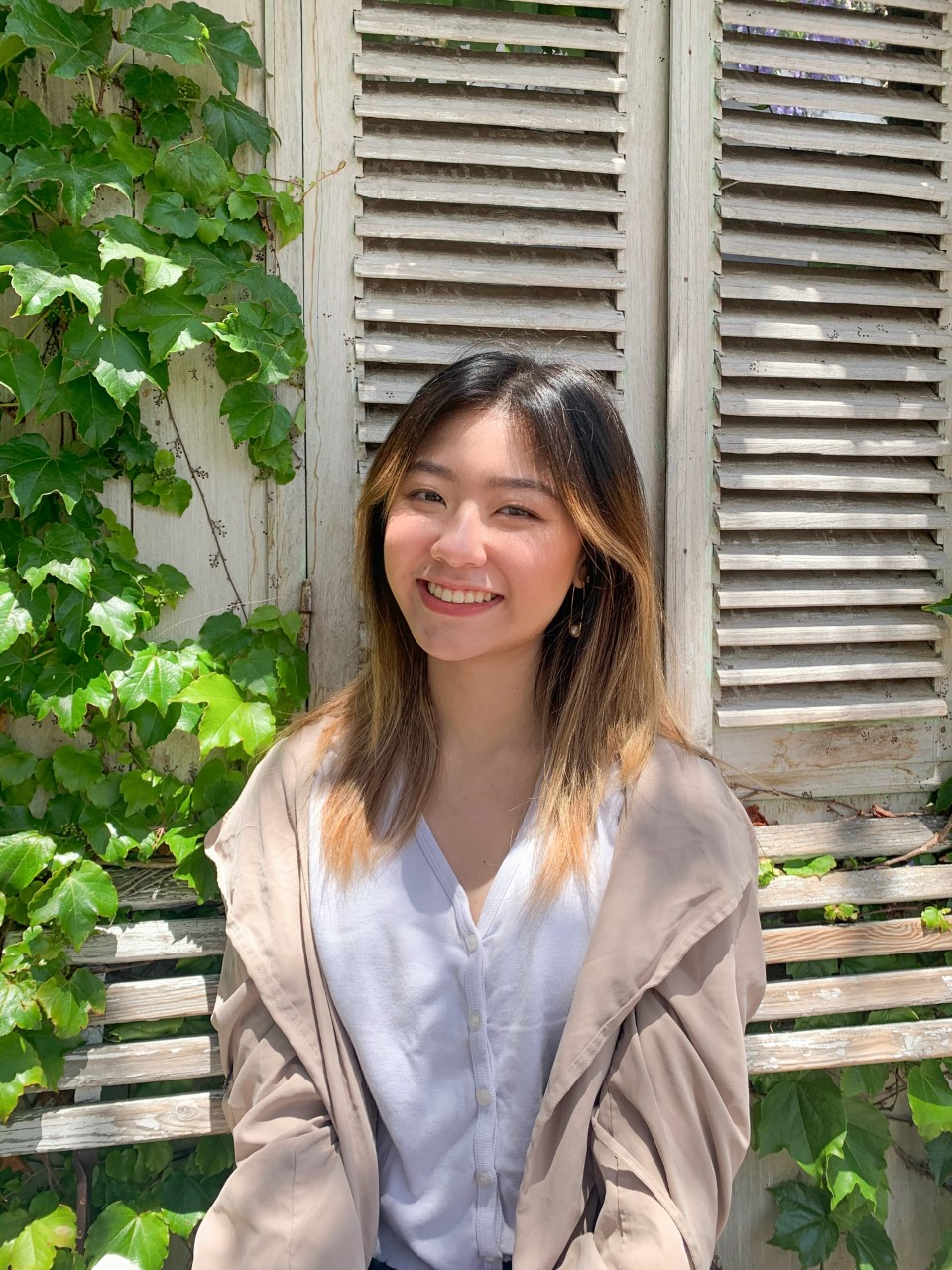 Hometown: Santa Ana, California
Favorite Writer: Audre Lorde and Emily Martin
Favorite Sex Scene: Scary Movie (2000); it’s highly unrealistic and over-exaggerated, which is why it’s hilarious!
Hidden Talent: I can bake all kinds of bread
Short Bio: Antoilyn is an undergraduate student at the University of Pennsylvania who is planning to major in Gender, Sexuality, and Women's. They are incredibly passionate about reproductive science and love organizing inclusive sexual health education efforts in their community. In their free time, they enjoy figure skating and listening to music while bullet journaling.