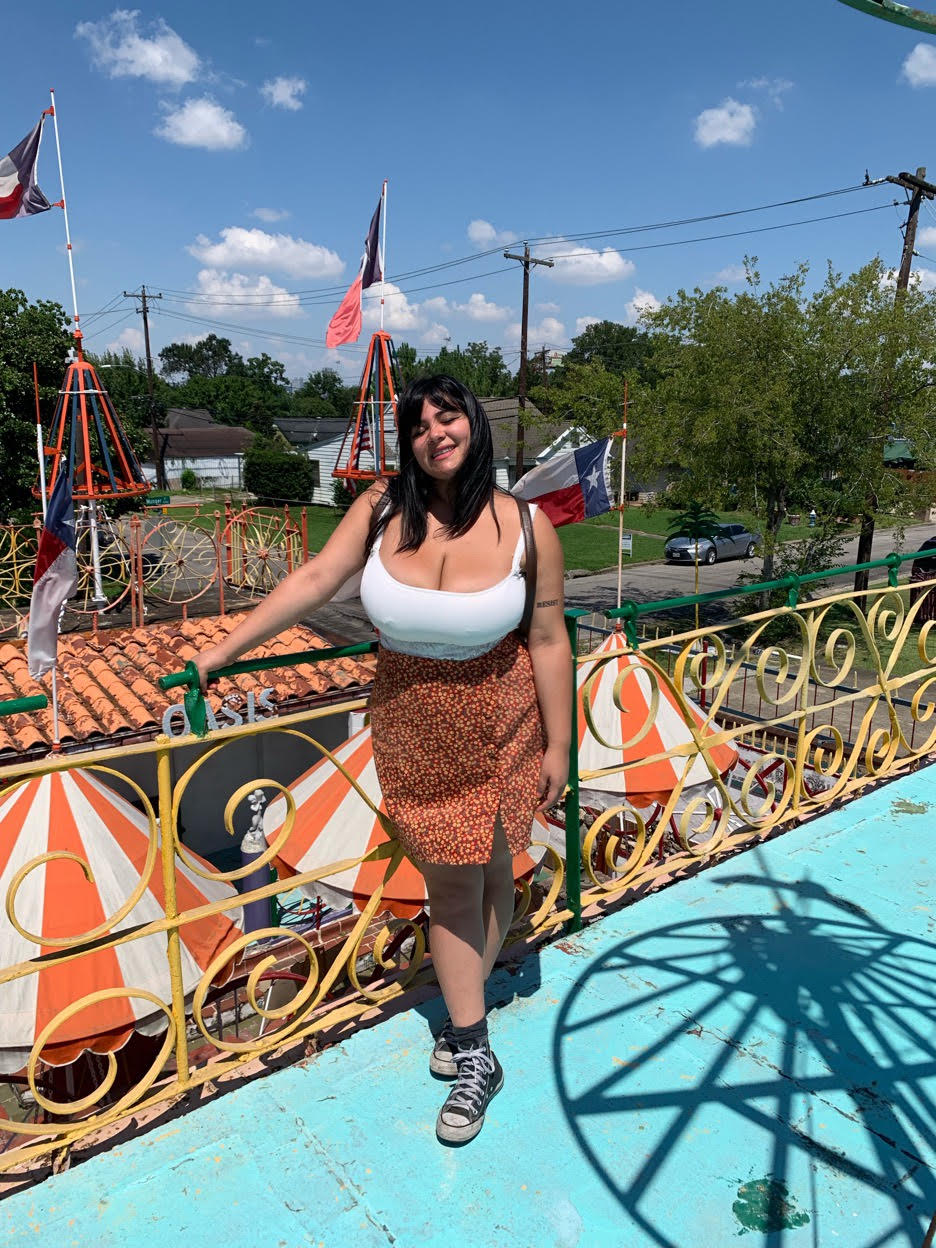 Favorite sex scene: Brokeback mountain (EVERY SCENE- ALL OF THEM)

Hidden talent: Ability to pick things up with my feet

Landmark Cash Bail Reform: The Decriminalization of the Poor

Harris County, Texas encompasses a vast amount of land in the greater Houston area. The county has a population of 4.653 million Texans. It is the nation’s fourth-largest city with the third-largest jail population. The overloaded and overworked jail system is rampant with thousands of Texans serving time while awaiting trial because they cannot afford bail. The bail system has led to the unjust incarceration of poor defendants who cannot pay their bond. It has also led to the gross misconduct of judges. There have been several instances of judges increasing defendants’ bail with petty justifications. The system discriminates against poor and presumably innocent defendants. In 2016, three people with misdemeanors charges filed a lawsuit against the county under allegations of unfair incarceration because of excessive bail amounts. The following… Read more »

The Impact of Rape Culture on our Campuses

As a society with an increasing rape culture, many instances of sexual assault and violence are not reported because survivors are shamed by law enforcement or looked down upon by society. Sadly, this behavior is rampant in American culture today. The public perception of a rape victim is a young woman who is either intoxicated, displaying sexual promiscuity, or a combination of both. Despite what the public thinks, rape is not an anomalous event. According to a study by the Center for Disease Control (CDC), one in five American women will be raped or attempted to be raped in their lifetimes. This problem also affects students in higher education. A recent MIT survey found that 17% of female undergraduates experienced one or more unwanted sexual advances during their time in college. Many… Read more »

Three Badass Central American Women You Should Know About!

September 15th through October 15th marks Hispanic Heritage Month! So what better time for a list of three exceptional Latinx women that pioneered the path for activism, reproductive justice, health reform, and revolution. This list, however, pays particular and specific homage to the trailblazing women of Central America. Many times, the people of Central America have been excluded from the conversation about Latinx people. Their efforts and contributions to our progress are vastly unappreciated and usually unnoticed because of classist sentiments held by people in the rest of Latin America. It’s time to spotlight the actions of these three bold Central American women. Let’s begin! Luisa Moreno Luisa Moreno was a leader in the United States labor movement during the 1920s. Moreno was born in Guatemala City, Guatemala, to a… Read more »

The Psychological Impact of the Climate Crisis

This week across the nation and the world, powerful climate activism has taken place. Young activists have been able to coordinate a global climate strike week in 150 countries that began Friday, September 20th with protests around the world. Currently, in New York, different nations of the world are convening at the United Nations Climate Action Summit to discuss global initiatives to combat rising sea levels, increasing average global temperatures, increasing global greenhouse gas emissions, and the economic costs that come with powerful natural disasters and climate change. The climate crisis as stated by U.N. Secretary-General António Guterres this morning, “is moving faster than we are.”  The climate crisis is a direct threat to our existence and threatens to dictate our future with catastrophic effects. Scientific findings of rising sea… Read more »

It’s been more than a month since the tragic Walmart shooting in El Paso occurred and claimed the lives of 22 people. The predominantly Latinx community has since shown the nation and the world their resilience and strength in the wake of the malicious and targeted hate crime. Across the nation, Latinx communities have felt the constant and consistent influx of focused discrimination from the current administration. From the cancellation of DACA in 2017 to the nationwide ICE raids earlier this year, Latinx people have suffered tremendously from the institutional white supremacy that radiates from the White House. The anti-immigrant sentiment and hateful rhetoric coming from the Trump administration have fueled and empowered white supremacists to carry out crimes against minority communities like El Paso shooting. Hate crimes alter communities…. Read more »