The Bowling Green State University chapter, FORCE, has had a busy semester, creating change and dialogue on campus about reproductive justice. They held discussion on issues such as cultural appropriation, popular culture and feminism, and police brutality and anti-blackness. They also held their second Gender Neutral Sex Toy party. They also held their first Consent Workshop for BGSU’s Not in Our Town Week, dedicated to ending discrimination and building community on campus, in addition to their annual Take Back the Night, where 40 people attended. In addition, they completed their annual service project, Trick or Treat for the Cocoon Shelter, where they collected four grocery carts worth of donations for the domestic violence shelter. Lastly, they held auditions for the annual Vagina Monologues performance, which will be held in February.Needless to say, they continue to be a force to be reckoned with on campus at BGSU. 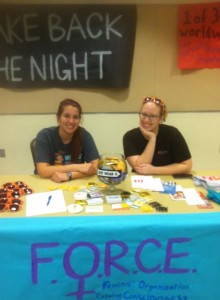 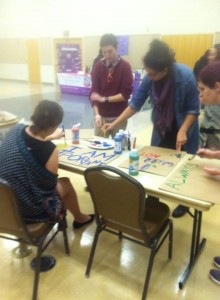 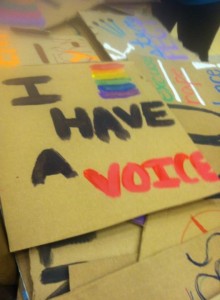 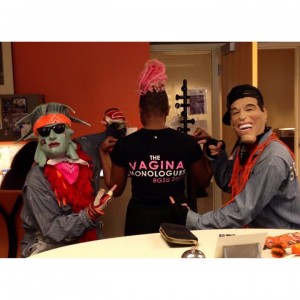