Latin@s to Watch out for: Diana Robinson 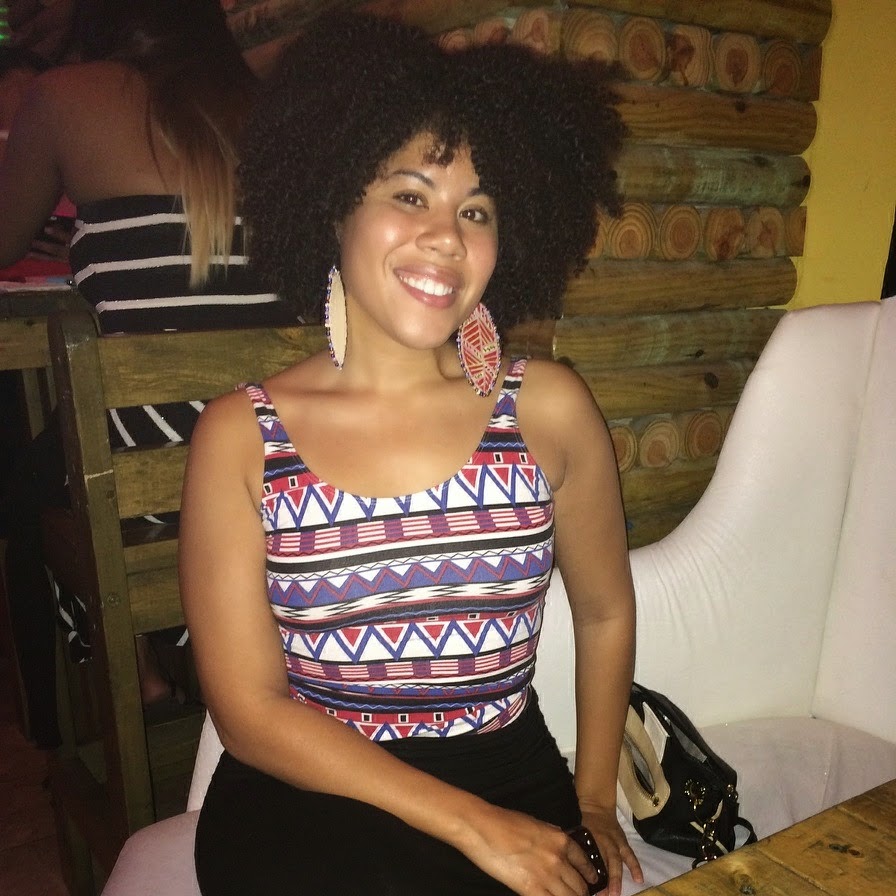 I identify as Afro Latina. My mother is from Dominican Republic and my dad is from an Island called Providencia which is a territory of Colombia.

Yes, I very much look up to Dolores Huerta. She played major role that is sometimes ignored in starting the United Farmworkers.

I think being Latina right now means a lot and holds power to create change. We now see more Latinas on prime time TV and in movies. But it also hold great responsibility to ensure that with the privilege we currently hold we unite with other marginalized communities to create an inclusive movement for human rights.

I also think its two different things to be an afro Latina and a white Latina. On TV we see many white actors and not many latino people of color are portrayed. I think being Afro Latina for me means pushing boundaries and make sure all Latinas are represented.

One issue that I have dealt with in the last 3-4 years is hair. I know it sounds weird but after I began wearing my hair natural I felt I was treated differently. For many years I relaxed my hair to make it straight. After I started wearing my hair natural people no longer identified me as Latina. They ask where did you learn a spanish. And I have also had the added stress of family saying “tu tienes el pell malo,” “you have bad hair”.

I hope that we can address that Latinas come in all shapes, colors and sizes. I’d like to see Latinas redefine beauty that is not that of the imperialist who conquered us.

I hope is that Latinas are taken more seriously. That we stop being fetishized and used on TV for our bodies. That we become respected as women you can contribute the betterment and success of this country. In addition, I hope that we can raise up more Latinas of color and redefine what beauty is and who can be beautiful.