Latin@s to Watch Out For: Patrick Fierro 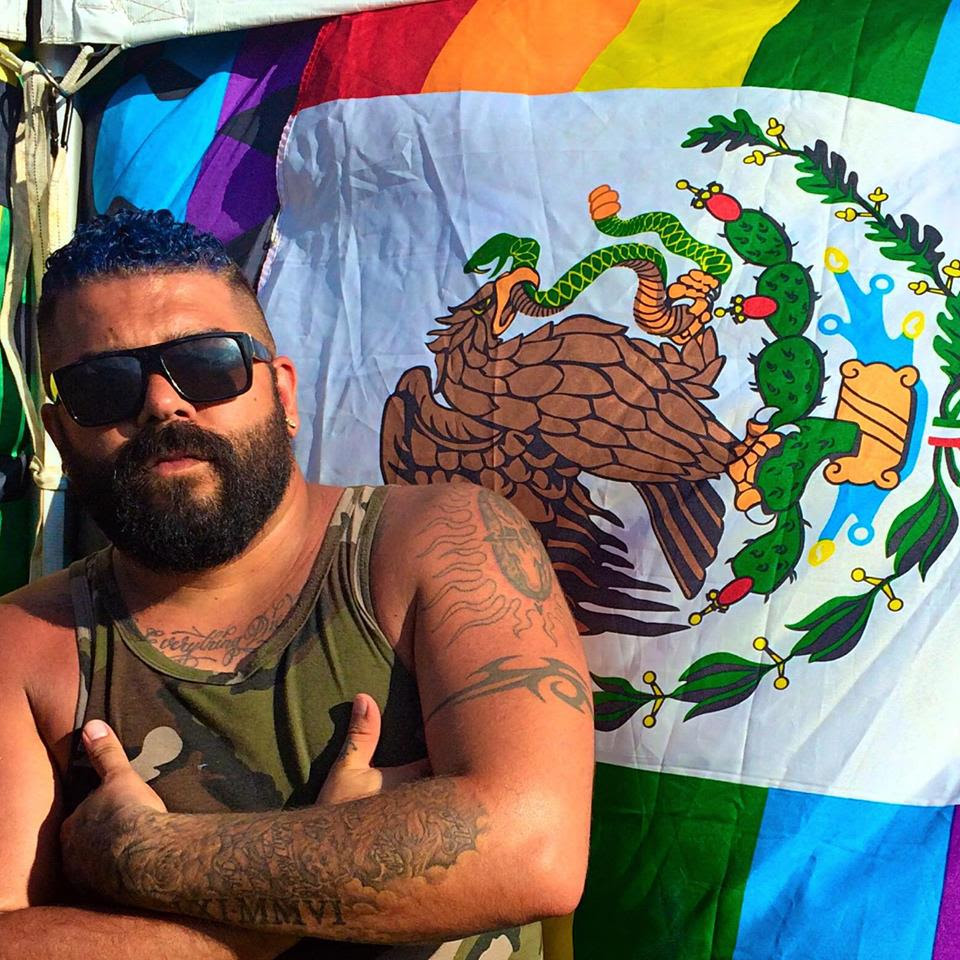 I identify as a Queer Chican@. Queer, because I have came out to myself first and have came to understand my sexual orientation and gender identity through out the years. Chican@, It was commonly used during the mid-1960s by Mexican-American activists. I considered it to be a positive term of honor, I feel very connected to those two because of the activist work I advocate for.

I look up to Sylvia Rae Rivera, was an American bisexual transgender activist and trans woman. She was a founding member of both the Gay Liberation Front and the Gay Activists Alliance and helped found Street Transgender Action Revolutionaries (STAR), a group dedicated to helping homeless young street drag queens and trans women.

Being Latin@ in the United Sates right now, is knowing that we can’t function until we are all protected by full federal law. It’s 2014 and we are still facing discrimination, over-criminalization, mass incarceration and abuse of our rights. We see the most vulnerable marginalized communities are directly impacted everyday, like the LGBTQ community not having full federal job protection nation wide. In the reproductive movement, women are under attack by taking away accessible health care by closing clinics in many states.

I feel that we should focus on continuing our work for full federal equality. A call for a full LGBTQ equality bill that we do so by connecting this call to the calls to issues around reproductive justice, to health care, to housing, to police brutality and profiling, to prison, to detention, to immigration, to employment, to poverty, to homelessness. The call for full LGBTQ equality is a call that is connected to broader calls for human rights across the country and around the world.

That we all come in support for our marginalized communities by putting them in the front line. To train and build new leaders across the states, providing the with training and the tools needed to bring those issues into the light. I dream of traveling around building bridges on all social justice issues.