Young people changed the political game in 2018 — and we at URGE couldn’t have done it without you.

From record voter registrations to 31% national youth voter turnout in November, young people used their voices and votes to build power for progressive change. URGE members & the voters we reached are reshaping the political landscape in Texas, Ohio, Kansas, Georgia, and Alabama. Young voters are engaged, #AbortionPositive, and here to stay.

Consider contributing or making a monthly donation to help URGE continue to organize, train & mobilize young people across the country. 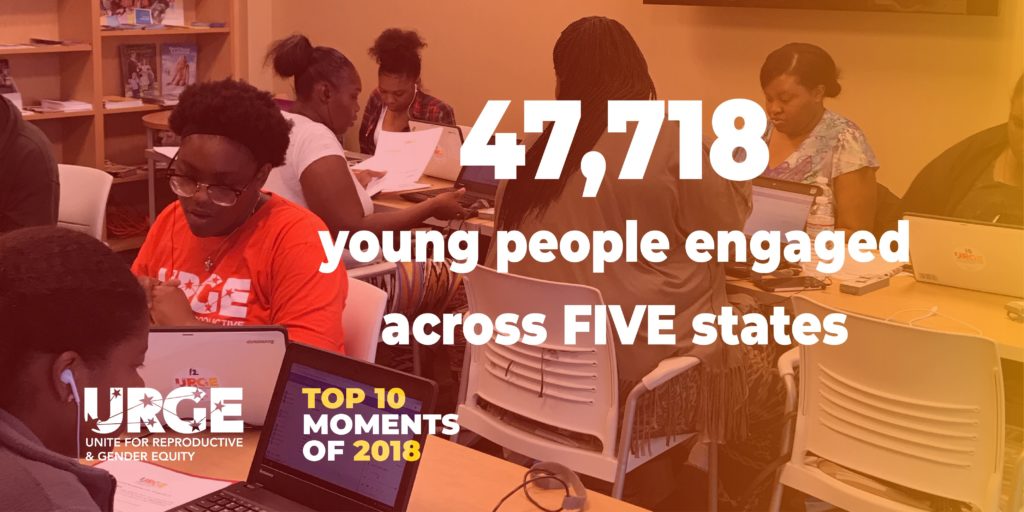 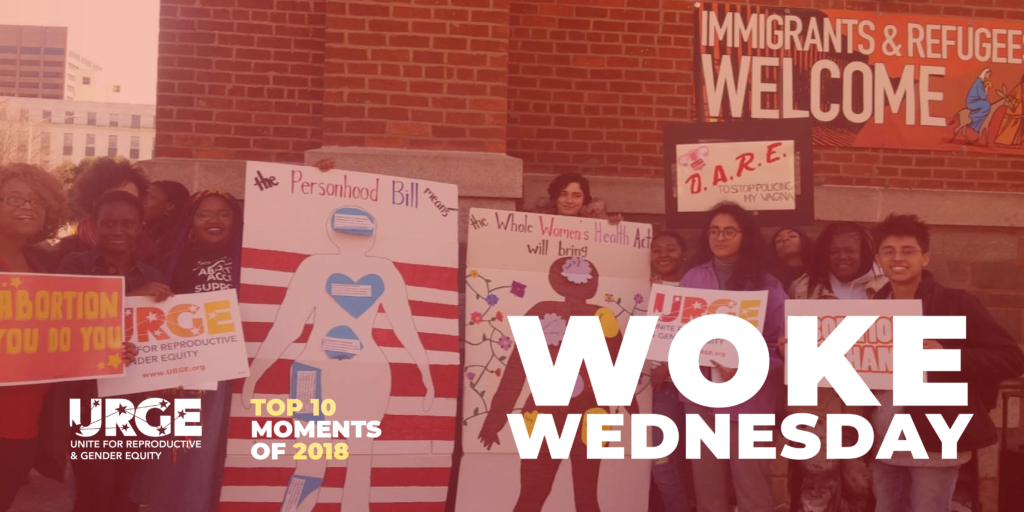 2. In 2018, URGE and our partners in Georgia held weekly “Woke Wednesday” rallies at the state capitol, lifting the voices of young, LGBTQ folks of color on current legislative issues. 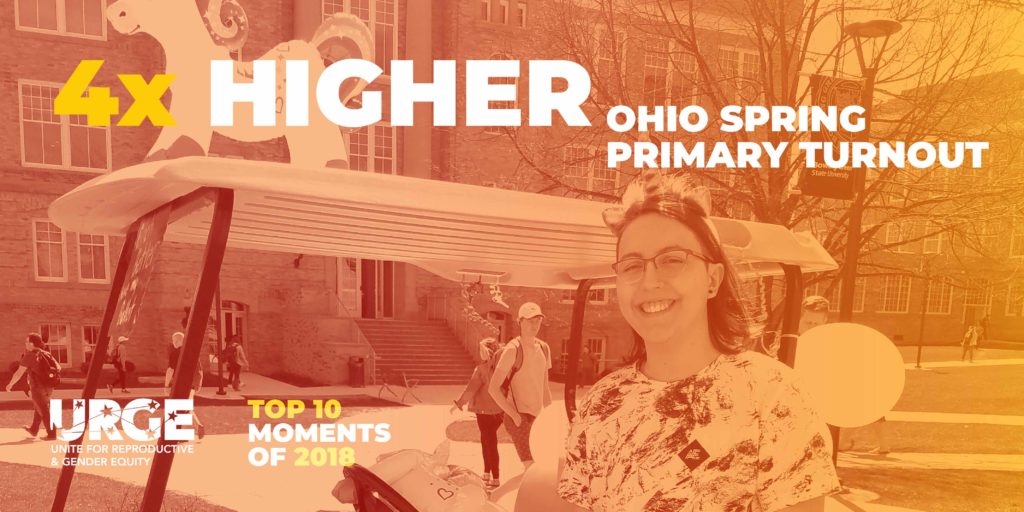 3. In 2018, 18-30 year olds contacted by URGE’s voter engagement team in Ohio turned our four times higher than their peers across the state in the Spring Primary Election. ICYM our amazing Ohio Vote-Mobile. 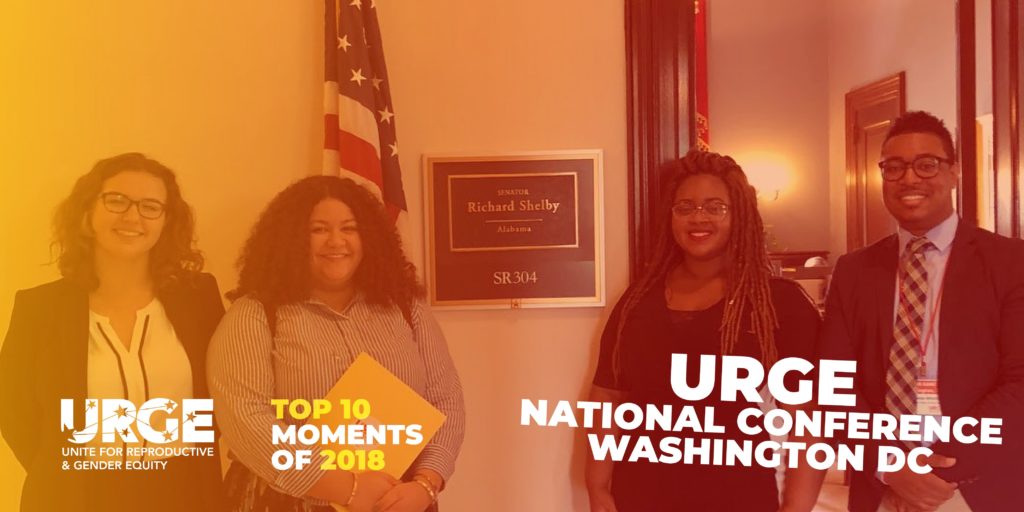 4. In 2018, over 100 URGE students, city activists, and canvassers attended our National Conference in Washington, DC. Our National Conferences are an opportunity for folks to come together from across our five states to network, build skills, plan chapter work for the next year, and take action on Capitol Hill.

5. In 2018, URGE activists pushed back on the harmful domestic gag rule by submitting 63 comments – an URGE record with administrative advocacy. This rule, expected to have been finalized by August 2018, has yet to be finalized due to the overwhelming number of comments! 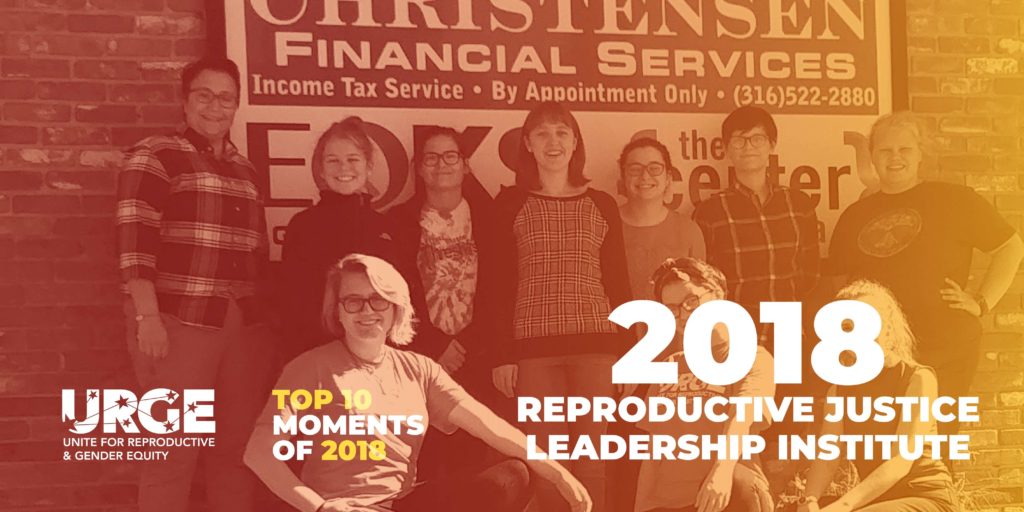 6. In 2018, URGE held Reproductive Justice Leadership Institutes in each of our five states, recruiting a total of 112 new and emerging activists and leaders. These are our amazing groups in Kansas and Alabama. 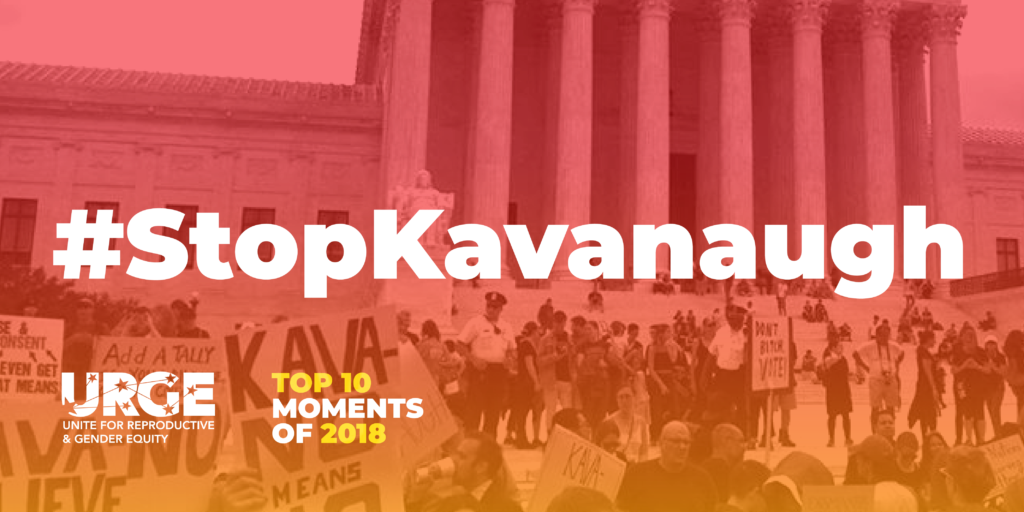 7. In 2018, URGE took multiple actions opposing the nomination of Brett Kavanaugh to the US Supreme Court, centering young people, LGBTQ people, and folks of color in the debate. 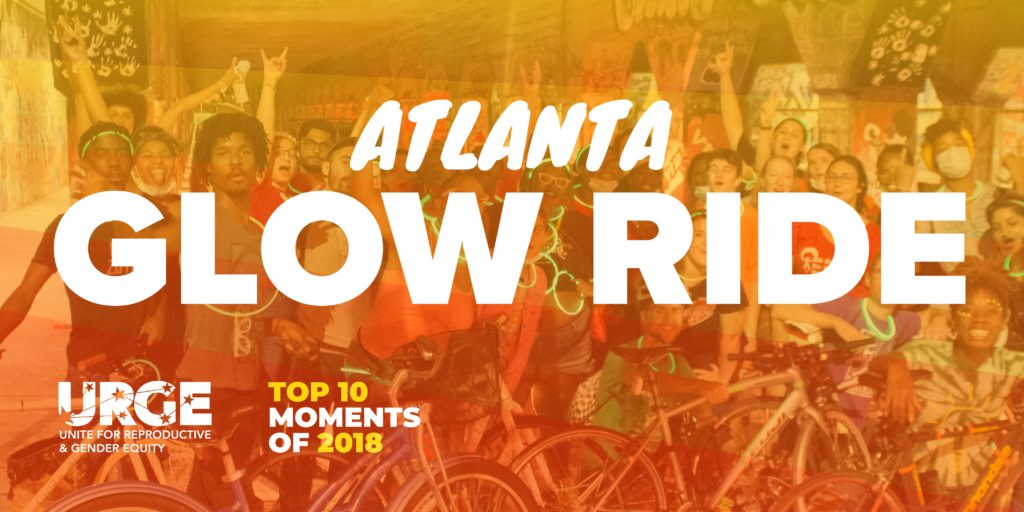 8. In 2018, As part of All* Above All’s annual Hyde amendment anniversary campaign, URGE and NAPAWF organized a “Glow Ride” with Atlanta cyclists and artists to light up the city for abortion coverage. We took our bikes, lights, and glow paint, and we shared abortion positive messages like “ABORTION IS OK,” “#kavanaughnah,” Glow-up for Access,” and “Call to vote no on Kavanaugh.”

9.  In 2018, URGE held our third annual Abortion Positive Tour with 11 stops across all five of our states, including this stop at the University of Texas Rio Grande Valley 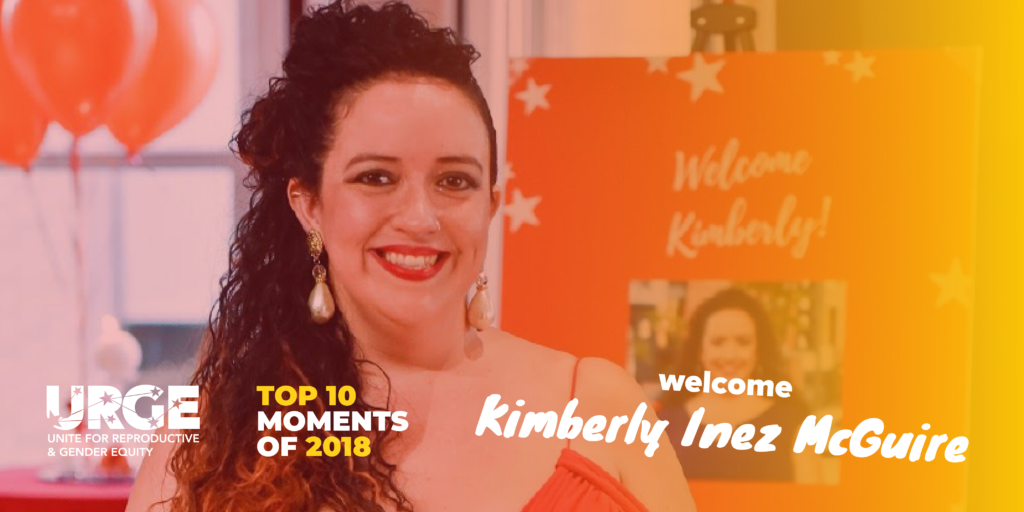 10. In 2018, URGE welcomed Kimberly Inez McGuire as our new Executive Director. We couldn’t be more excited as she will, no doubt, be kicking all of the asses, and taking all of the names in 2019 and beyond.

So what’s up next for URGE? In 2019, we’re taking the fight for reproductive justice to campuses, city councils, state legislatures, and Congress — defending abortion care and busting stigma in our communities. And your support means we’ll be able to organize, train, & mobilize more young people than ever before.

We came to win. For reproductive justice. For a world where young people have power, pleasure, and the resources they need to thrive. You in?

Consider contributing or making a monthly donation to help URGE continue to organize, train & mobilize young people across the country.