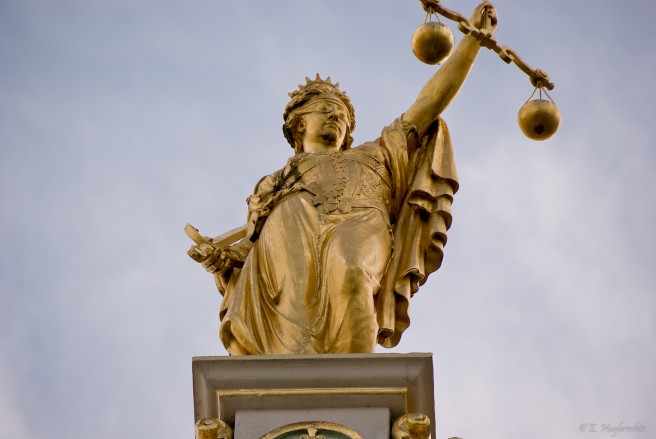 Recently, a mother in Pennsylvania was sentenced to prison because she ordered the abortion–inducing-drugs – misoprostol and mifepristone, over the internet for her daughter who was in the early stages of a pregnancy.  Before I get into the details, let’s read this quote from the prosecuting attorney in the case:  “it is vital to note that this case is not about pro-life or pro-choice. In actuality, this case is about endangering the welfare of a child through the unauthorized practice of medicine and pharmacy.”

Actually, no.  The daughter in this story was not experiencing any symptoms that were abnormal for an abortion of this kind.  The abortion pill induces a miscarriage, which can lead to severe cramping, the exact symptoms the daughter was experiencing.  Therefore, the prosecutor’s claim that this is a case about protecting the welfare of the child is suspicious – since the child’s welfare was not at risk due to any abnormal medical circumstances.  Ms. Whalen pled guilty to “medical consultation and judgment involving a non-doctor performing an abortion and unlawful acts related to not being licensed as a pharmacist to distribute drugs to another person.”

The first charge, medical consultation and judgment involving a non-doctor is a statute that, on its face, appears to largely control the behavior of physicians.  The beginning of the statute states that “no abortion shall be performed except by a physician . . .” 18 Pa.C.S. § 3204.  The rest of the statute goes on to list all of the requirements for physicians performing abortions, which is confusing since the title of the statute appears to be about regulating the behavior of non physicians.  Nowhere in the statute is there language that specifically addresses folks who induce abortions on their own or family members who may help someone make that decision.  The problem with laws like this is that anti-choice politicians vehemently deny that these laws will be used to criminalize women seeking abortions.  They are just meant to “protect the health of women.”   However, since 2000, at least nine women have been prosecuted under these vague abortion laws.

The case of Ms. Whalen is a perfect example of just how untrue these claims are.  When presented with the opportunity many people along the way made the choice to criminalize the decisions made between Ms. Whalen and her daughter. The daughter was not experiencing symptoms that were out of the ordinary for this type of abortion – extreme cramping – yet the emergency room nurse decided to report the mother for child endangerment.   Ms. Whalen was truthful with the doctors about the cause of her daughter’s pain because she had her daughter’s best interest in mind. After the nurse’s report, CPS decided to launch an investigation – keep in mind that the daughter’s health was still not at risk.  Someone searched through this family’s home to find evidence of the pills. The case was then referred to the prosecuting attorney.  At that point, the prosecutor could have decided to not press charges, but instead she found an obscure part of the law, that carries felony penalties to charge this mother.

Lawmakers say they want parents to be involved in their children’s decisions around abortion, so much so that 39 states have forced parental notification laws. However, when this mother was involved in her daughter’s decision she was sent to jail, really what lawmakers want is for young people to not have abortions – regardless of what language they use.