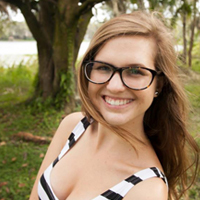 I’ve spent more time in the past week researching personal safety apps, the likes of Kitestring and TapShield, than I have studying for my classes. It’s only the third week of the semester and already, four assaults have been reported at the University of Florida, the school that I attend and the school where I used to feel safe. We have a text alert system here at UF and it’s disconcerting how many recent nights I’ve received a string of texts beginning with “battery just occurred.” The suspect in all four cases is the same, according to the text alerts we’ve gotten. A white, 6’ 4”, 200 pound man, it’s no wonder that he’s been easily able to empower all his victims. All four women—of various builds and looks, according… Read more »