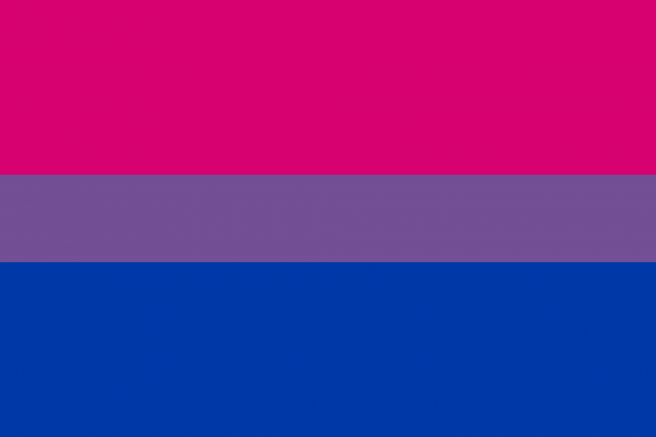 I started going to the gynecologist at the age of 17. My mom saw it as a rite of passage. I was a young woman, in my first serious relationship, and suffering with typical high school acne. In her eyes, of course I was going to get on the pill. Never mind the fact that the first time I asked my mom what sex was she claimed she had “never heard of it.” Never mind the fact that when I say the word “nipple” my mom tenses up to this day. We were going to do things the right way. The progressive way. Kristina was going to take ownership of her reproductive health, and get on birth control. I consistently went to the gynecologist for the next couple of years. Then college came.

College is a time of sexual exploration, it’s a time for us to spread our legs…er.. wings, learn life lessons, and also, fortunately for me, it was time to get laid. Throughout college, my gynecologist routine slowed down. The occasional checkup after an annoying yeast infection. Trips to the nurse after a weird bump appeared. A dreadful period where I just wasn’t having sex. Suddenly, going to the gynecologist became like going to the dentist. I just… didn’t make an appointment. (Ew, I know. Luckily I’ve made a dental appointment.)

I think one of the reasons I’ve been so hesitant to go to the gyno in recent years is because of my sexuality. I identify as a queer and/or bisexual non-binary femme. Without going into a long speech about sex and gender, lets break things down into cis/het-speak and simplify things by saying I have sex with people that happen to have penises and vaginas. I’m also aware that people’s genitalia has nothing to do with their gender because gender technically isn’t real. Then you’re going to say “but sex IS real Kristina,” and I’m going to say “woah dude, even THAT’s technically not real,” then the conversation will go on and on. You’ll throw in something about PC culture, I’ll remind you that the “scientific terms” you hold so dear usually were thought up by old white men.

Anyway, as you can see, I can’t even appropriately sum this up on a progressive reproductive justice blog, I wasn’t about to have this long in-depth conversation with my gynecologist from the South about the issues of homophobia and cis-sexism. However, these ARE things we have to talk about. The transmission of sexual diseases differs between genitalia. Two partners with vaginas may spread STDs back and forth through sex toys. Two people with penises may enjoy certain forms of sex more. Don’t even get me started on three people with vaginas, two people with penises, one with a vagina. SEX IS COMPLICATED, OKAY. Especially for someone like me. The last time I made a new straight friend, it was still cool to find Amy Schumer funny. Meaning, in my queer and radical circle, a lot of things go.

Also! There’s this thing called birth control. Remember how I mentioned being on it at the age of 17? Well that slowed down until around when I turned 20. For the next two years, it worked out that everyone I had sex with happened to have a vagina. But then things changed, and basically, I feel as though at the age of 22 I needed to get on some form of birth control after entering what I lovingly referred to as “Thot Summer.” It seemed as though a lot of my friends were getting more permanent solutions like IUDs, and I was curious. However, the last time I was on the pill nothing went wrong, and I decided to re-fill on old faithful.

My trip to the gyno was simple enough. I waited in the room, peed in a cup, got my weight checked. I changed into the gown, laid on the table, my gynecologist used forceps, stuck those long q-tips inside me for .5 seconds, and that seemed to be it. Just as we were wrapping up, I casually mentioned that I wanted to see my options for birth control. She nicely asked why, and I told her “Because I’ve started having sex with ‘men’ again.” Then, came the most uncomfortable part of the appointment. Not peeing in a cup, not having a utensil used to clean ears halfway inside my body (dramatic), not her feeling on my boobs for a tumor. It was when my doctor, ASKED ME, if I was a REAL bisexual. She asked me if it was a phase. She asked me if this was something I saw myself doing in the future. It took everything out of me to say “Being a thot? Yes. This is my life now.”

Going to the gynecologist shouldn’t be like this. I shouldn’t have to hide aspects of who I am in order to get the pill, I shouldn’t have to feel as though my sexuality is a joke. I should be able to have access to reproductive health in whatever way I see fit. I should deal with competent and helpful healthcare professionals that realize that this stuff here, this is serious. People’s lives and futures are at stake. The thing is, I like my gynecologist. I think she’s nice, and I think she means well. However, I sincerely doubt that I am the first queer patient she’s had. Which means, another person had to sit through awkward questioning under the guise of allyship. Which means another person had to awkwardly thank her for her time, which means that another person then had to go to the mall and stress eat cinnamon pretzels to help themselves cope with the fact that not only are we invisible in our daily lives, we are also invisible in the field of medicine. Plus, we were just talking about sexuality! Imagine if we had even attempted to discuss gender.

When are straight people going to realize that bisexual people aren’t confused? We aren’t weirdos that can’t make up our minds. This isn’t a “lifestyle choice,” this isn’t a phase. Me drunk texting strangers from Tinder? Hopefully a phase. However, this is who I am, and as a healthcare provider you need to know how to treat me professionally and efficiently. Now give me my pills dammit!