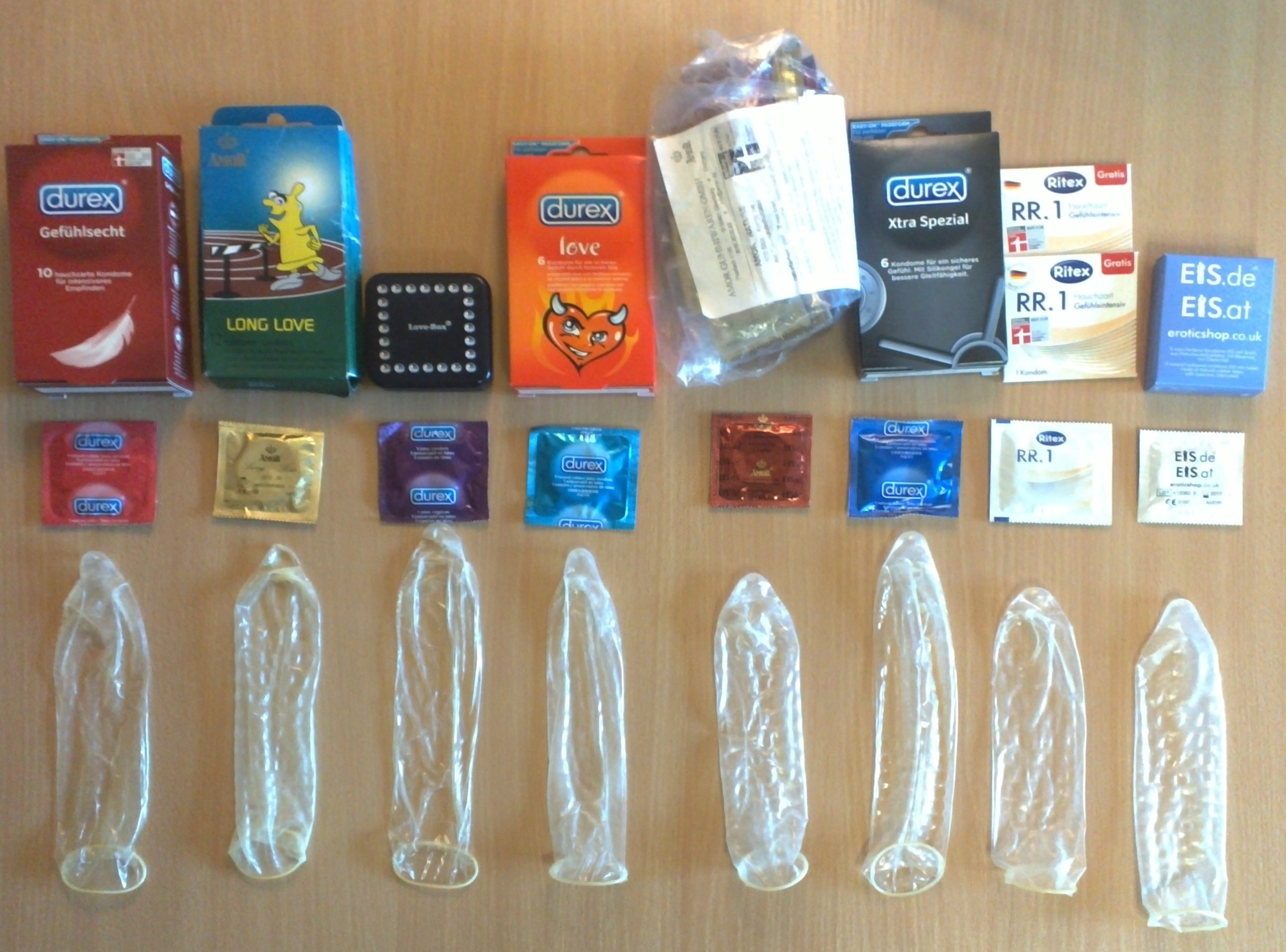 When I first became sexually active, I never bought my own condoms. I had this preconceived notion that the male partner in a relationship was the one responsible for buying condoms. It also did not help that I lived in a very rural town in northwest Kansas where the local grocery store did not sell condoms, nevermind emergency contraception or pregnancy tests.

Looking back now, I realized that my belief around who buys condoms was a byproduct of a higher social norm for relationships: the man is in charge. The man is supposed to make the first move, ask the girl on their first date, and initiate sex. Since men are the ones expected to initiate the sexual part of the relationship, they supply the condoms.

And in a way, that makes sense; though female condoms are available, male condoms are the most widely used. Since the condom goes on a penis, shouldn’t the person with a penis buy them?

However, this train of thought hindered me. I was totally capable of buying protection for myself and my partner, but we both assumed that it was his responsibility to do so. This notion that men have to buy and supply condoms for their sexual relationships can affect those relationships negatively and give women less authority over her sexual preferences and habits. I believe that gendered expectation for men can affect people in same-sex relationships, too.

It’s important to know that any person engaging in sexual activity can buy their own condoms, no matter what their identity is or who they are having sex with. This is important especially for women and queer people who have been left out of the narrative that “the man buys the condoms.”

Condoms are absolutely important; they protect users against pregnancy and STIs. According to birthcontrol.com, condoms are 98 percent effective at preventing pregnancy with perfect use.

What is also important about them is that buying them can be a way of expressing your sexual needs and preferences and taking your choices into your own hands.

A company that embraces the dynamic that anyone, not just men, should buy condoms for themselves is Lovability. Their brand focuses on body and sex positivity for everyone, especially women.

What is also great about Lovability (and other online condom retailers) is that their products are mail-order, so they can be delivered just about anywhere. I wish I had known about this service when I was younger; I thought the only places I could buy condoms were in convenience stores and supermarkets like Walmart. Ordering condoms online is not only a nice convenience, but it helps expand birth control access to more rural areas.

Let’s normalize the reality that anyone who needs condoms can get them. It’s not one person’s “job” to make sure they and their partner(s) are having safe sex. Protecting yourself and your partner(s) is much more important than protecting gender roles.