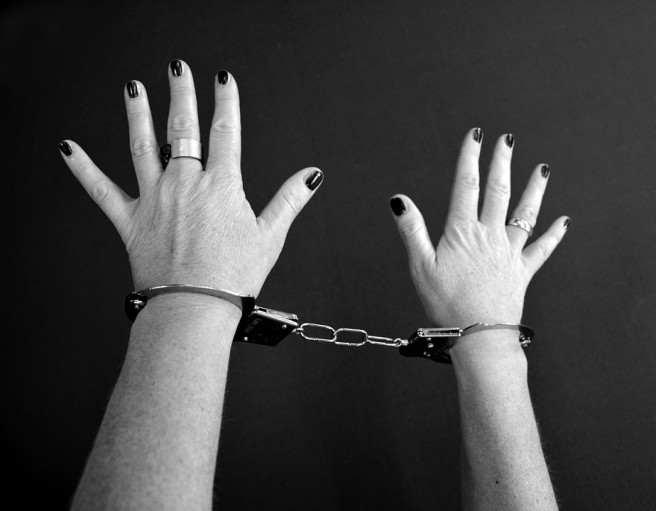 On Friday February 26th, Shawna Lynn Jones, 22, became the third inmate to die while working alongside firefighters as a part of the California Conservation Corps. Shawna was struck by a falling boulder while putting her life on the line to battle a brush fire in Malibu, California. The Conservation Corps, instituted in 1976 by then Governor Brown, is a government-funded program that pays prisoners like Shawna $1 an hour to endanger her own life while working to keep residents and natural habitats safe from the State’s increasing risk of fire.

Shawna’s death spurred media responses that applauded her service to the state of California and framed her death as a tragedy because she died while working to protect one of the most affluent cities in California.

Let’s all be very clear- Shawna’s death is a horrible tragedy. But her death was not tragic because she was the “right” kind of prisoner who could be rehabilitated. Instead, we should mourn Shawna’s death not just because every person’s life is valuable, but because she died in service of a deeply unjust prison system. By framing Shawna’s work and subsequent death within this system as the tragic story of potential cut short and atonement unrealized, the media coverage reveals the insidious logic of programs like the California Conservation Corps and the prison system more broadly.

When we talk about the “rehabilitative” purpose of our prison system, even when mourning an unjust death, we are contributing to a long-standing narrative that has helped to prop up our deeply oppressive prison system. Shawna’s death is not a reminder that prisoners can be “rehabilitated” through enough hard work and grit. It’s a wake-up call that government-funded programs like the California Conservation Corps ask us to accept criminally low wages and dangerous working conditions as long as we justify them as a means for prisoners to finally learn how to become good workers and citizens.

This line of thinking assumes that prisoners land in jail because of their fundamental lack of work ethic and discipline. This couldn’t be further from the truth. Our modern prison system can trace its roots to the end of the Civil War when a system of mass incarceration replaced slavery as our country’s main source of unpaid, predominately black, labor. This was accomplished through chain gangs, groups of inmates who worked to maintain the basic infrastructure of the government by clearing brush, digging ditches, and building roads.

It’s easy to see eerie similarities between these chain gangs and the work that Shawna did as part of the California Conservation Corps. Like the chain gangs, she worked to maintain some of California’s basic services at wages that were virtually non-existent. Although Shawna’s death received media attention, she was part of a vast system of oppression that all too often remains invisible. After all, the United States has the highest prison population in the world and continues to incarcerate black and brown people at increasingly staggering rates.