Fetal tissue burial: whatever happened with the proposed Texas rules? 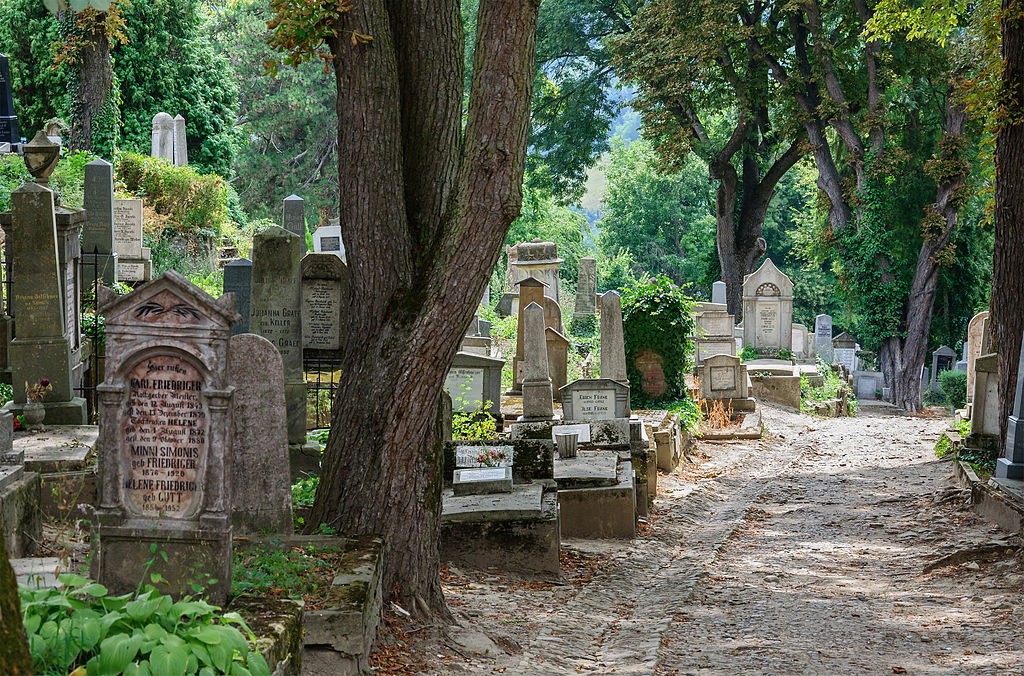 Texas abortion rights activists had much to celebrate this year –namely the U.S. Supreme Court’s HB2 decision. But that joy was diminished when Texas Governor Greg Abbot suggested new fetal tissue burial codes would be enforced by the Texas Department of Health and Human Services on July 1, 2016 in the Texas Register. These proposed codes are not “laws” per se, but rather would make up the administrative guidelines issued by the Texas Department of Health Services –guidelines that medical facilities and practitioners would be forced to abide. The newly proposed codes specifically target abortion providers (the overwhelmed but powerful handful that remain) and require that fetal tissue, whether miscarried or aborted, regardless of gestational age, be interred or cremated.

During a particularly painful period, I passed a thick, clotty glob of blood three weeks ago. For some pregnant individuals who miscarry, this coin-sized type of tissue is about all that is expelled; yet, according to the proposed rules, this tissue would still require a burial. Besides adding yet another hurtle for patients and providers, the proposed rules raise more questions than answers in terms of logistics. Will all miscarried and aborted tissue require death certificates if it is to be interred? Who is responsible for paying for interment and/or cremation? If someone miscarries at home, do they have to report to their local doctor’s office and present whatever they can collect vis-à-vis miscarried tissue for interment?

Every individual who aborts or miscarries absolutely has the right, and should have the ability, to deal with the miscarriage or abortion as they desire; for some people that may include interment. Everyday in Texas, individuals who want interment services struggle to scrape together the often-exorbitant funds required. Despite this fact, the Abbot Administration has not led any effort for the state to help said individuals. In fact, for low-income families in Houston, Texas there appear to be no directly state-sponsored government funerary resources available to people who cannot afford funerary services. It is curious that Abbot is concerned about interring fetal tissue, but not the deceased children or infants of our state’s resource-strained population. The hypocrisy of the proposed rules aside, the decision of what to do with fetal tissue is not Abbot’s to make. The state should provide people with options, not directives, about these personal decisions.

All of these points were mentioned during an August 4th public hearing in Austin, Texas regarding the rules, where a stellar showing by Texas pro-choice activists (including my younger brother, my grannie, and myself) ensured that officials were well aware of public rejection of the additional burden the proposed rules would elicit.

So as of now, October 2016, what has happened regarding the proposed rules? After the July 1 announcement in the Texas Register, the Health Department had 30 days to collect public comment and perform impact assessments etc. before making a decision about incorporating the laws. As of the summer-autumn precipice, 30 days post rule proposal, it appears the rules have not been incorporated into the Texas Administrative Code (unless the online version of the Code is incorrect).

Unfortunately, this does not mean the proposed rules have been squashed for good. Firstly, it’s unclear if there are any policies regarding just how many times a set of rules can be proposed, meaning that anti-choice potatoes could try to propose the rules again. Furthermore, Abbot hopes to make the rule actual law in Texas, potentially during the upcoming 2017 Texas legislative session.

All of this means we should boot-up for yet another year of abortion rights defense here in Texas, where science-denying gynoticians still have an audience.

Photo by Myrabella via Wikimedia Commons