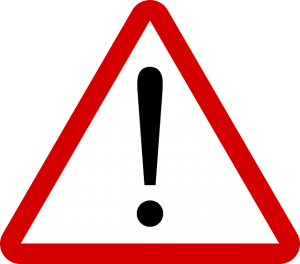 As social justice activists, we often talk about and fight for serious subjects. Often, these subjects aren’t happy, and might trigger bad memories or anger in the people discussing them. For example, I sometimes are triggered by discussions of sexual assault, and will often have a panic attack, or another form of anxiety.

It was important for me to try and find a way to cope with this, because I wanted to still participate in these conversations. I found some ways for dealing with my own anxiety toward activism issues that might bring you some relief if you react to certain subjects as well. These fixes might also be helpful for those who get angry easily during debates, as the goal for them is to calm you down, whether from anxiety or anger.

I hope that someone else might benefit from these steps as much as I have. It’s important to note that everyone is different, though. What works for me might not work for you, and that’s totally OK! While anxiety and anger might be frustrating, you’re still an important part of the fight for social justice.