Is POTUS the most important election tomorrow? 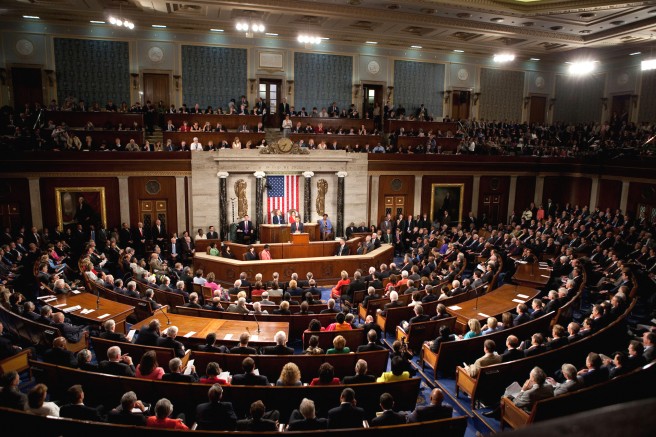 Tomorrow is the Big Day! The final day for US voters to cast ballots for the 2016 election. While the hype around the elections has reached and sustained a fever-pitch in the mainstream media, many young and marginalized communities still feel…uninspired. Fear not, I am here to inspire you! *charm bomb explodes* There are 101 reasons you should go and vote tomorrow and they are spelled: down ballot races.

Wtf is a down ballot race? “Down ballot” refers to the elections listed near the end of the ballot; in other words, the last few elections/names/propositions listed on your ballot. In even more words: the races at the bottom of the ballot-list. Typically, ballots are organized with the most “senior” elected positions listed at the top, such as federal elections like POTUS. The most “junior” elected positions, local elections such as school board races, are listed at the bottom. Therefore, down-ballot races are typically state and local races and even things like tax propositions and school bonds.

Down ballot elections are critically important to furthering the issues that matter to you. In states like Texas where anti-choice legislation is proposed every session, voting for state legislators who represent your values is crucial for so many communities. Because down ballot races also include things like school board positions and precinct judges, they have a direct impact on things such as how sex-ed will be taught in schools, inclusive school dress code, trans student rights, marijuana possession sentencing, judicial bypass and sexual assault trials.

In my home district of Harris County there are several examples of down ballot elections that are especially critical to reproductive justice. In Texas, judges are elected. Also in Texas, minors seeking an abortion are required by law to inform their guardian of the procedure unless they seek judicial bypass. During judicial bypass, said minor must petition and appear in court and then a judge decides whether or nor they can have access to the health care they need. It is absolutely critical that compassionate judges are elected, because abortion access for minors in Houston hinges on the judges decision-making.

Harris County will also be electing a sheriff this cycle. Firstly, there is the obvious shit storm that is law enforcement violence and brutality towards black communities. Houston police leadership needs to recognize that police brutality is a problem and answer to community concerns — or better yet, be abolished altogether! Houston also has a significant LGBTQI and mentally ill homeless population, and due to the structure of our society, law enforcement has frequent contact with these populations. Whether or not our city continues to criminalize these populations or provide them with resources is directly related to who is elected sheriff.

In both of these election examples, individuals over the age of eighteen will be voting on issues that immediately, directly, and sometimes irreversibly effect young people.

So, even if you have serious election fatigue from the mainstream news cycle, know that there could be rad, badass candidates running for local office in your area that need your help to be elected! Happy voting!