Keep Your Head Warm While You Keep Your Feminism Trans Inclusive

It’s getting chilly out there, my dear feminist friends. While it might be tempting to throw on your “pussy hat” from the Women’s March earlier this year, I suggest that you, instead, stay warm by watching transphobia and gender essentialism go up in flames.

I’ve done it too. We all love a good quote about “pussy power” or something about “ovaries before brovaries.” But, in the name of trying to be better, the feminist movement needs to stop focusing on genitals when we discuss women. And yes, as it gets cold, that means you pussy hat wearers.

In the case of the ever famous “pussy hat,” I understand that this word is being reclaimed after its history of men’s derogatory use, particularly in the context of Trump. I understand that these hats were a tangible symbol of a larger resistance. But, they’re also trans-exclusive and in turn, pretty short-sighted. By deeming the “pussy hat” to be a symbol of the Women’s March and all the influence it holds, we are equating being a woman with having a vagina. And that’s not intersectional. Actually, it’s pretty trans exclusive.

So, in the spirit of watching the hetero-patriarchy burn this winter, I thought I would share some alternative headwear if you are just itching to express your feminism on your forehead. 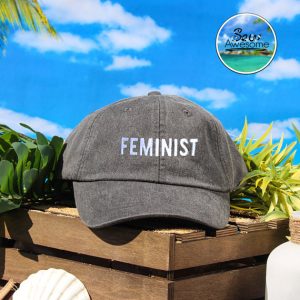 Short, sweet and to the point. There’s no debating here: you are a feminist and you will be taken seriously, damnit. 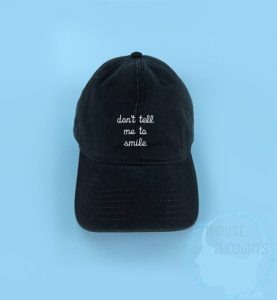 Yaaaaaaas, work. You do what you want, street harassers be damned. 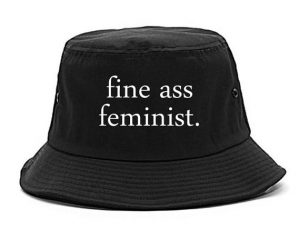 I am not really a bucket hat person (I have a weird shaped head), but if you have a head and like bucket hats: this one’s for you. 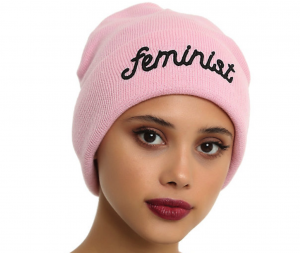 You didn’t think I would sleep on the hats that actually keep your head warm, right? 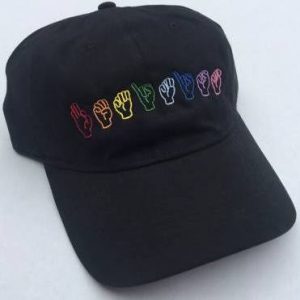 For all you non-sign language using folks out there, this says feminist. 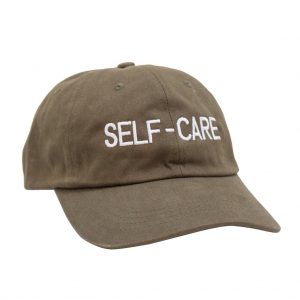