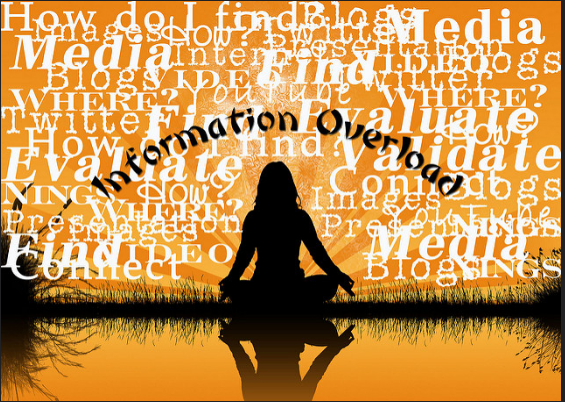 I was sitting in my apartment drinking my green tea, when my  Group Me started to go wild. I opened the app to catch up on all the messages and saw that an incredibly grizzly story was the main topic of conversation. My friends were talking about what happened to Kenneka Jenkins, the 19 year old found dead in a freezer at a Chicago hotel. I looked up more information and saw screenshots, Facebook live footage, tweets and speculations about how she died. People were even on the Internet trying to solve her murder. I was on sensory overload.

According to the articles I’ve read, Kenneka was at a party with her friends where there may have been alcohol, she got lost and her friends called her mom to say they couldn’t find her.  According to the Chicago Tribune, when the police showed up to shut the building down to search, she was found in a working freezer.

No one knows the full story, but all of Twitter is analyzing how everything may have gone down–whether she was set up, raped, or strangled. Accusations are flying everywhere. Kenneka’s friends are all being questioned and the police say ‘nothing has been ruled out’ when it comes to finding out if she was murdered, or if she drunkenly stumbled into the walk-in freezer on her own.

In the Facebook live video of the hotel party that now has over 4 million views, you hear someone say something about a girl being raped. You can also hear someone in the hotel room say “Someone’s going to die”, and there’s also allegedly someone on the video saying ‘help me’. None of this is has been confirmed, and the autopsy came back inconclusive on the cause of death was. But that didn’t stop the Internet– and my mind–from racing.

I’m an easily triggered person, and I try to stay away from anything that could potentially upset me. I have extreme vulnerability to things like this because I was molested at a young age and dealt with many suppressed feelings about life, my worth, and what role I played in the sexual abuse. I’ve come to realize that the world does a poor job of seeing young black girls as vulnerable, and protecting them.

I looked into this story and was heartbroken by the thought of a young girl being raped and beaten to death. Unfortunately, the police don’t have all the answers and I’m afraid this story has so many twists and turns that I can’t confirm anything. However, the thought that we may never know what happened to Kenneka haunts me.

I was bombarded with memes and videos about the incident, and I just couldn’t take it. I think sometimes when we’re told a tragic story, social media immediately turns it into an event. I logged out of my social media and I turned off my phone for a while. I want to know the truth about what happened to Kenneka Jenkins and I’m sure we all do, but turning her death into a spectacle won’t ease her parent’s grief and most likely won’t solve the case. And while we’re treating a young black girl’s death as must-see TV, we’re ignoring our own self care in the process.

If you have to avoid the news about Kenneka Jenkins or about police brutality or about white supremacist violence to maintain some of your inner peace, that’s fine. I personally find the ‘hero’ inside myself when I see stories like this because all I want to do is speak out. But when I realized how consumed and affected I was, I had to draw back. I had to take a break, and as a social justice advocate, I have to understand that it’s alright for me to do that.