One night, I sat with my friends as we watched the news. We sat and listened to what officials were being elected and what events were coming up in the city. They stopped on the topic of opioids as the news anchor looked sternly into the camera to talk about the latest parents who had overdosed on the drugs, neglecting their children.

“They didn’t care about Black people when crack hit, now these opioids are invading the suburbs and suddenly it’s a problem,” my friend shouted with a mouth full of Cheerios. I thought about it, and I realized it was true. Never had I seen so many outcries for rehab centers.  People didn’t say “addict” or “crackhead” when talking about those that used heroin and other opiates. They called these new substance users “those affected by opioid addiction.”

We have counseling, rehabilitation centers, and there are advertisements that run all night and day in order to treat people for their addictions now. They stand in town halls and take bills all the way to Congress begging and pleading to get more reform on the matter. According to the New York Times, opioid related deaths could spike and continue to go up far into the future. They are calling it the deadliest drug epidemic in American history.

I remember when my dad taught me about the 80’s, there was a drug that was also ravaging societies and families: Crack Cocaine. In the 1980’s when crack hit the ghettos, black people, and poverty stricken individuals, nobody cared. There was a “war on drugs and crime” between Ronald Reagan and Bill Clinton’s presidencies. There was no thought about finding ways to help these people afflicted with addiction the way they’re caring about it now–only bills and meetings in Congress about how to use jail time. Now white parents are overdosing with their children in the car, and we’re seeing the opioids up close and personal.

Years ago, you could get a lengthy sentence for having even a gram of cocaine. You’d have an even longer sentence if it was crack, the cheaper version of the drug and a substance that was mainly found in Black communities. If crack addiction would have been treated the way they talk about opioids now, we may be more equipped to handle this epidemic.

There was no research, time, or energy put into learning about or rehabilitating those suffering from crack addictions. They were labeled as junkies and crackheads, and America turned its head because it was a “problem for the Blacks”. Now that being a junkie has expanded into the suburbs and more affluent areas, elected officials are begged to “think of the children” when welfare agencies tore homes and families apart over those found using crack.

New Jersey Gov. Chris Christie said officials have to address the problem in order to “awaken every American to this simple fact: if this scourge has not found you or your family yet, without bold action by everyone, it soon will.”

Addiction does not discriminate against race, gender, economical background, or if you were a “good kid who made a bad choice.” It’s seeping into America’s mainstream and between prescription pills and on-the-street drugs like Fentanyl, opioids are going to change the way we view jail time and rehabilitation.

Too bad we wasted time and jail space to figure it out. 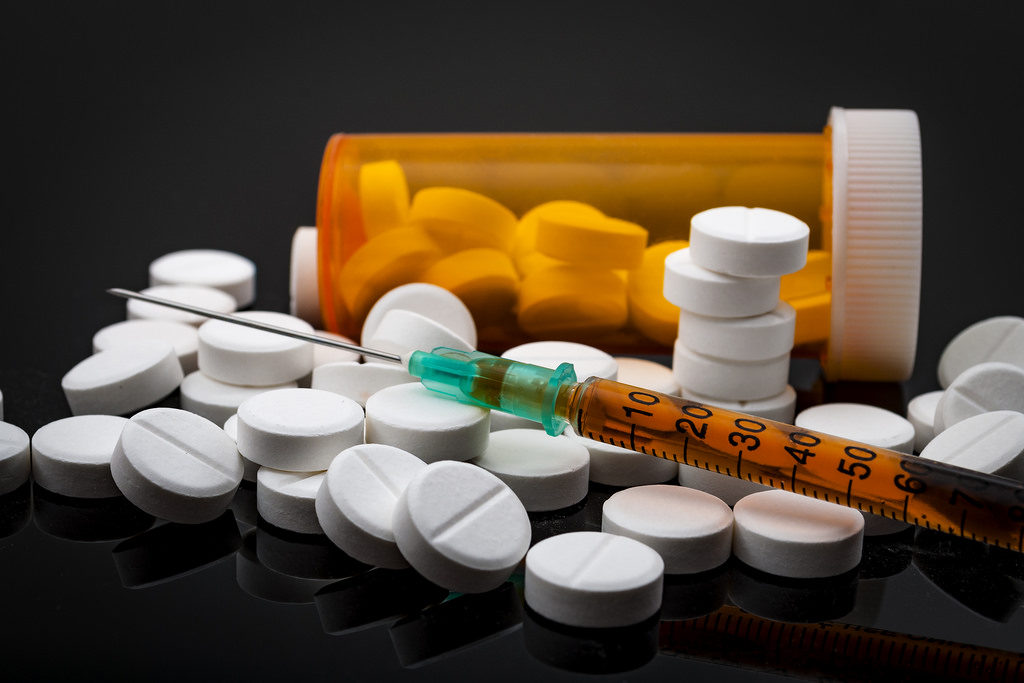