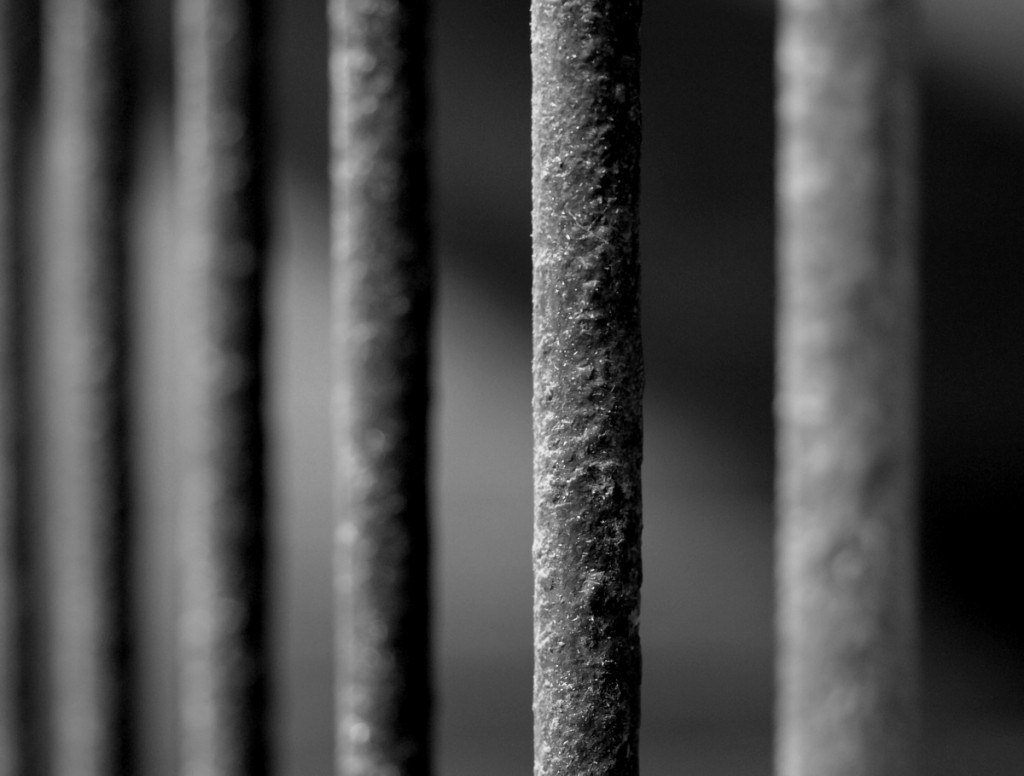 Reproductive justice within prison communities does not get discussed nearly enough. People who are pregnant and incarcerated are subject to many injustices. These injustices are particularly felt by low income communities and people of color.

This week there was a workshop held at my school to talk about these issues hosted by Students United for Reproductive Freedom (SURF), our URGE branch. They write, “The mainstream pro-choice movement focuses on protecting the right to choose abortion, but the right to carry your pregnancy to term safely and with full agency is often overlooked. However, in the United States today, the personhood of pregnant people is systemically under attack. Fetal personhood legislation, the “War on Drugs,” and the medical industrial complex all chip away at the humanity of pregnant persons, and these processes are part of the systematic disenfranchisement of women of color and deeply rooted economic inequality.”

Prison justice and reproductive justice can go hand in hand. Specifically, debates over fetal personhood can greatly impact pregnant women, even to the point of imprisonment if the state decides that the fetus has more rights than the pregnant person. In the case of Alicia Beltran, a Wisconsin resident who confided in her prenatal care nurses that she had a previous painkiller problem that she was able to end on her own, she was taken in to custody by the police. National Advocates for Pregnant Women writes of the case,

“Although a lawyer had already been appointed to represent her fetus, Ms. Beltran had no right to counsel — and therefore had no attorney — at the court appearance which resulted in her long-term detention. Without testimony from any medical expert or without giving Ms. Beltran any chance to challenge any allegations against her, a family court referee ordered Ms. Beltran to be detained at an inpatient drug treatment program two hours from her home and from her prenatal care provider.”

Women’s rights need to be prioritized and people deserve the right to make decisions about their own bodies. In situations like Alicia Beltran’s, pregnant people that have been incarcerated need advocates.

There are many different ways in which these issues can be organized around that use the intersections between different movements to improve peoples rights.

One way is by focusing on different legislative issues that directly affect incarcerated women disproportionately. Shackling laws and personhood legislation are two really important places to start. Here are some resources to learn more about shackling and advocating for healthcare for pregnant inmates through legislation.

Within the prison community, LGBTQ people are frequently overshadowed. There is a lot of advocacy happening around these rights in prison. The National Center for Transgender Equality released an excellent resource for people interested in advocacy for LGBTQ incarcerated people called Standing With LGBT Prisoners: An Advocate’s Guide to Ending Abuse and Combating Imprisonment.

Getting proper health care while in prison is another issue that can be organized around. The Correctional Association of New York has some excellent resources and statistics on pregnant people in incarcerated communities. They have done some amazing advocacy work and have educational resources on their website. This documentary by The New York Times shows how health care has historically mistreated women in relation to incarceration during the “crack babies epidemic.”

Given the disproportionately high number of black men in their twenties and thirties within incarcerated communities, the lives of women that are related to them and not in prison are definitely effected by their experience. These women that are impacted by the prison system and need support. Beth Richie writes about the branching effects of a world controlled by prisons in her book called Prison Nation, which I would recommend checking out if you are interested in learning more about the ways in which everyone is affected by jails. Critical Resistance is an excellent starter resource to learn more about prison reform.