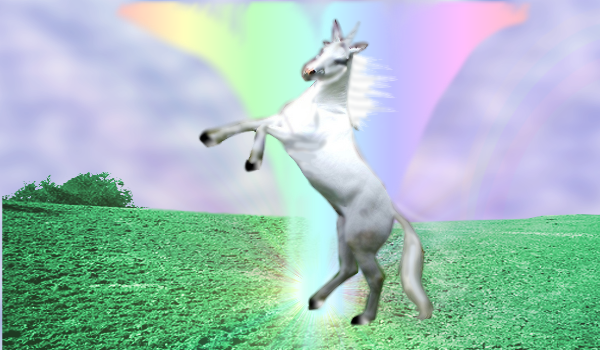 The first time I heard Jenny Lewis, she was singing about some pretty heavy stuff. I was 16 and at that point in my life, I could count the number of rebellious things I’d done on one hand. A Man/Then Me/Then Jim for someone like me (who stressed if she was even a few minutes late to class) was edgy in a really romantic way. I clearly remember thinking how cool Jenny Lewis was for writing a song about someone who had really complex romantic relationships with both men and women.

Clearly, I could not read a song title. I know now that the song traces the lives of three different speakers, only one of which is actually Jenny. 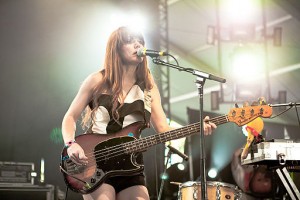 By Jared Eberhardt via Wikimedia Commons

Regardless of Jenny’ actual intention, though, for me it has always been a song about the messiness of relationships and love, unbounded by gender. The lyrics have taken on new significance at really important junctures of my life. Even though my initial reading of the song completely misinterpreted what was going on, the song eased me into even considering the possibility that I’m not straight.

It took me five years of college, a hell of a lot of feminist theory, and Jenny Lewis on repeat to become more comfortable with the idea that I’m bisexual.

I know, I know people who are homophobic have a hard time accepting this. We live in a society that privileges people who look and act certain ways. Not being straight exposes us up to a whole host of violence and anger.

Opening myself up to my own identity was difficult enough. But when I heard people toss the idea of Straight Passing Privilege around, I became wracked with guilt. Straight Passing Privilege, the idea that people who can “pass” as straight somehow have an advantage over people who can’t “pass” is pretty common amongst even those in the LGB community. Often the idea is volleyed at bisexual women as a way to challenge the authenticity of their queer identity.

It didn’t take me long to realize the whole idea is bullshit. Claiming that people who are LGBTQI can somehow reap social benefits from the assumption that they’re straight is ridiculous. Doing so relies on the idea that the only way LGBTQI people can experience violence is when their identities are visible.

People don’t “pass” as straight. We live in a society that assumes everyone is straight unless they say otherwise. For those of us whose feelings don’t fit within the proscriptive roles provided by heterosexuality, it can be difficult and heartbreaking to grow up unsure of our own identity because we’re taught that being heterosexual is natural.

I don’t see any privilege in that.