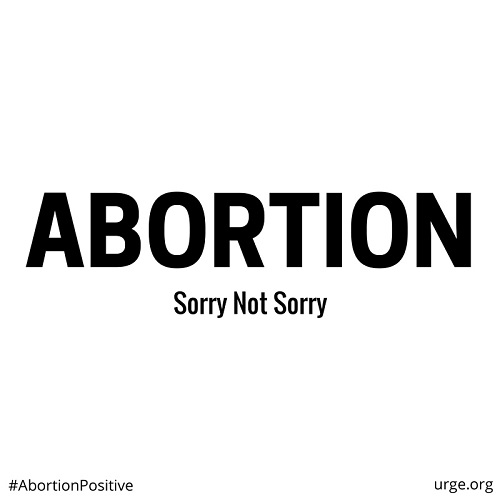 When we talk about reasons that people use birth control, we love to validate it. A conversation around why contraceptives should be covered by insurance is not complete without a mention of how somebody uses it for their PCOS or intense periods or hormonal regulation.

And while these are all entirely valid and necessary reasons to go on the pill or something of the sort, it is also valid to use it for what the name suggests: controlling birth.

Though I’m stating the obvious, this discussion of birth control’s uses comes down to our society’s pervasive fear of women’s sexual pleasure. It seems like we’ve accepted that women are going to have sex, but haven’t gotten to the point yet where we can admit that women, just like people of other genders, enjoy sex. The first step in this is we, as feminist writers and thinkers, get away from the narrative of validating issues regarding reproductive rights in the context of each woman’s “reasoning” for making her own choices. I’m guilty of it, too. I touted the statistic that only 3% of Planned Parenthood’s services were abortion-related. But, it’s high time that we stop writing think pieces on why we need birth control covered by insurance. Yes, it is entirely valid that some women need birth control for health concerns. But, yes, it is also just as valid to seek birth control because you do not want to be pregnant.

We use this same type of validation vernacular to talk about abortion. Just like birth control, women do not need a reason to get an abortion. Of course, reasons cited for receiving an abortion care range from financial burden to feeling too young to be a parent, and each of them is specific to the person who made the choice and yet again, entirely valid. But also, plainly not wanting to be pregnant is just as fair of a reason to terminate a pregnancy as the rest of them.

We need to get out of the habit of discussing reproductive care with terms and conditions. Women do not need to be upstanding citizens nor present their case with evidence of why they deserve care to be able to access it. With the recently passed House bill banning abortions after 20 weeks and a diminishing of birth control mandates, it has become clear that many politicians (but few constituents) will do anything within their ability to restrict reproductive access in any form.

As much as culture would like to deny it, sex is fundamentally human. The right to be, or not be, pregnant is also a human right. The thought that women need to be paying out of pocket for care that should be covered in their insurance plans is inherently stripping them of their rights. Protected sex and not bearing children is not a luxury that should be solely afforded to those who can pay out of pocket, but instead, one that is given to all.
Sex is normal and healthy and should be treated as such. As feminists, we do not need to be the gatekeepers to who is worthy and valid of using birth control. We do not need to be the gatekeepers to defining what is a “good abortion” and a “bad abortion.” Reproductive care is a right that does not need any type of thesis backing it up besides a woman expressing her decisions.

I am tired of the litmus tests that women have to go through to prove that they are “the right type of woman” to receive access to these services. We must end the conversation around abortion and reproductive rights as though they are some type of luxury that we must fight for those who “deserve them,” but instead,