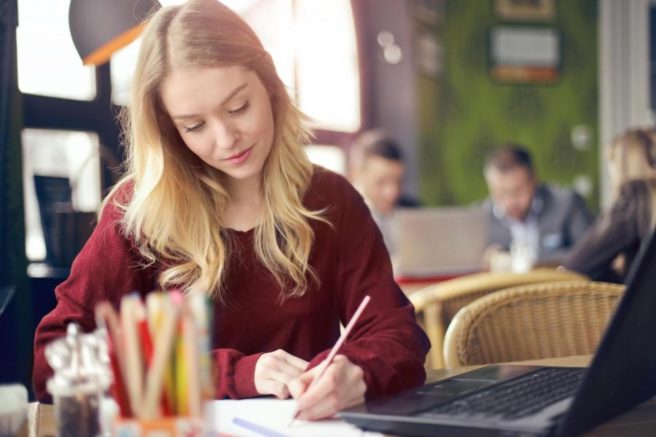 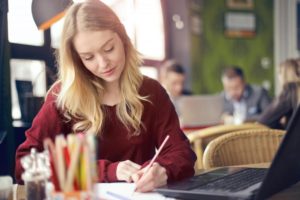 I have written about the importance of sexual education and why there is a need for more comprehensive sex ed programs in the United States: to provide an education on condom usage, hormonal birth control, consent, and healthy sexual and romantic behaviors. Real sex education can also help break down the stigma attached to sexuality, and our reproductive organs.

One reason to promote comprehensive sex education that many people overlook is to include conversations on male and female reproductive organs (plus the more common variances that occur with intersex individuals). Yes, promoting the use of condoms and learning about more than abstinence is great, but learning about our own bodies is extremely important.

Teenagers learn about their muscles, their digestive systems, and their brains in high school. Why not their penises and uteri, too?

Having a deep knowledge of your own reproductive anatomy has two main benefits. First, it takes away some of the shame and mystery surrounding the genitals. Learning about your genitals will make them feel less alien and more as they are, which is a part of you. Once you learn more about your body through education and maybe self-exploration, I believe people are then less likely to go into sexual situations with lots of unknowns.

The second benefit is more critical: knowing your reproductive anatomy well can prevent medical complications, and when problems do arise, you know what is normal for your body and what warrants seeing a doctor.

As a female-bodied person, I’ve often wondered, “Is bleeding normal when I am not on my period? Is this just a minor itch or the beginning of a yeast infection?” With proper sexual education, educators teach their students about STIs, common infections, and other issues that could arise with our reproductive anatomy, like ovarian cysts, endometriosis, and incompetence.

Sex ed would introduce students to those concepts, so when/if they contract a yeast infection or UTI, they know what to do and how to describe the issue to a medical professional (using correct terminology!).

Like any other infection or disease that affects the body, sexual infections and complications can extrapolate and be bigger issues than we may first think.

Take urinary tract infections (UTIs). From a female perspective, preventing a UTI is the reason you should urinate soon after intercourse; bacteria from yourself and your partner could have entered the urinary tract, and that could cause a UTI.

According to Live UTI Free, UTIs are the most common bacterial infection for adults in the world. Roughly half of females will have a UTI in their lifetime. Plus, 26-44 percent of those people who experienced a UTI will have another one within six months of the last one, so recurrent and chronic UTIs are more common than you may think.

The test to determine if a UTI is present needs some updating as well: 80 percent of UTIs are undetected by the traditional urine dipstick test strips, and about half are missed with a standard urine culture test.

As for the ties to sexual education, Live UTI Free’s research has shown that “a significant proportion of the people had no idea what was happening when they first had a UTI, and had not been given any information on this in sex ed.”

Comprehensive sex education is not only the way to promote birth control and condom usage, reinforce the concept of consent and lessen unintended pregnancies, but it is also important to our reproductive health. Knowing what’s between your legs and what’s normal and abnormal for that region will aid in preventing infections, diseases, and complications, without the embarrassment of not knowing the name for your anatomy or the shame of having a reproductive health issue.

If we want to promote a healthy society, sexual education is step one.