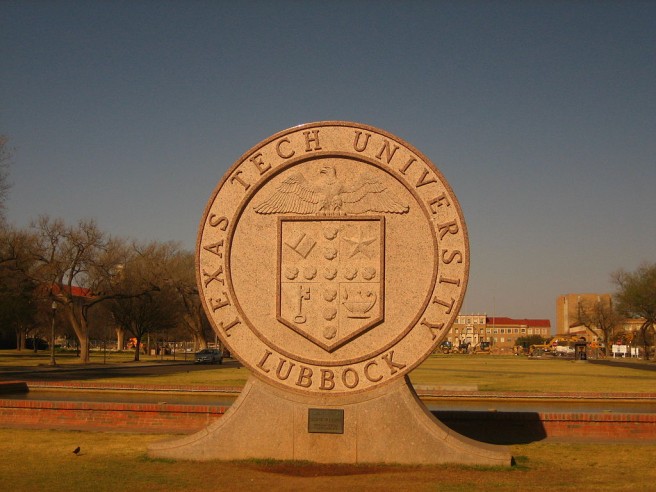 There are a lot of things that make me really proud to be a student at Texas Tech. The campus, traditions, sporting events and overall environment of the university make me proud to be a Red Raider.

But recently, I was disappointed to find out that the university I am so proud of failed  the annual Trojan sexual health report card.

Many factors could contribute to this embarrassing ranking; the report might even be excluding Texas Tech’s new RISE office on campus.

RISE stands for Risk Intervention and Safety Education and it has made a huge impact on the university. As a center for condom distribution,  sexual health facts, and sexual violence and assault awareness and prevention  education, RISE has traveled around campus providing services, instead of just staying in their office.

Kimberly Simón, director of the RISE office, said it was alarming how many spots Tech dropped on the report card.

When ranking schools, Trojan looks at the amount of information available, access to contraception, STI screenings and other programs in place, she said.

“I think we have a lot already, one of the things that’s gonna be a little difficult for us is that Trojan typically looks at the health services website you wouldn’t see any of the things our office is doing,” Simón said. “Our office just started in April which was too late for the Trojan rankings this year.”

Simón said the RISE office is already working for more education at Tech by offering condoms in their office, hosting free STI screenings, and  bringing in speakers like Laci Green — a YouTube star who hosts “Sex Plus.”

A not-so-honorable “tradition” Texas Tech is known for is Raider Rash, the infamous and wide-reaching spread of STIs around campus. Simón said one of the issues is sometimes students don’t actually know what that means.

“We know that typically they’re referring to the treatable STIs so things like chlamydia, gonorrhea, syphilis those are the ones that we see most common on our campus,” she said. “There’s a culture of students though that almost feels like it’s a right of passage, it’s not a big deal, it’s even called Raider Rash so it must be good right? And that I think is really alarming.”

When Laci Green was on campus, she mentioned the high STI rate at Tech, Simón said. During her talk, someone in the crowd to scream “Raider Rash,” and everyone cheered.

The Tech Health Center used to do a lot of sexual health education, Simón said. But since the rise of tuition costs, the center has to treat students full-time, creating a vacuum. This led to the creation of the RISE office.

Another reason for the low ranking might be because students on campus have to pay for STI testing, and they do not want that to show up on their bank statement for their parents to see or they cannot afford it.

I thought the biggest issue for Tech’s low-ranking would be the terrible sex ed Texas public school students receive. In the state of Texas it is illegal for condoms to be handed out during sex ed.

I figured these students were getting terrible sex education and feeding into the public university system, but when I looked at other schools in Texas, like Baylor and TCU, who have students receiving the same education, they were not nearly as low.

Amy Murphy, dean of students at Tech, said sexual health is an area we don’t talk about as much as we need to on campus. It goes unspoken and that’s why Tech develops programs like the RISE office.

“It’s not just about responding once things occur, it’s about talking about sexual health and healthy communication, healthy relationships,” Murphy said. “I think we don’t spend enough time talking about it.”

All of this goes back to one issue, Murphy said: we just don’t talk about sex.

If Texas Tech ever wants to improve its sexual health, this campus, along with the rest of the state, has to have an open and honest conversation about sex. If this does not happen, we will only continue to see a rise in STIs on our campus.

Image by Billy Hathorn via Wikimedia