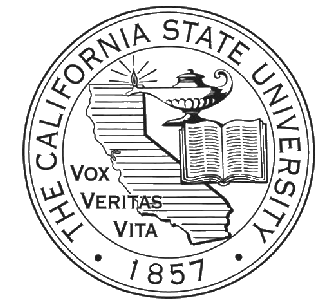 Faculty across twenty three California State University campuses voted on Wednesday, November 4, to authorize a strike if negotiations between their Union and the University system breaks down.

This means over 20,000 members of the California Faculty Association concluded that if the Union and CSU cannot agree to the recommendations made by an independent fact-finding panel, faculty will go on strike in order to secure the 5% pay raise they’ve demanded.

The CFA points to member’s comparatively low salary and the CSU’s increasing reliance on a two-tiered employment system as catalysts for the strike. In order to cut costs, the California Faculty Association argues, the CSU system has increasingly relied on the work of temporary, low-paid lecturers who often work alongside tenure track professors without the same assurance of job security.

For Shelia Tully, who has taught as a lecturer at San Francisco State University for over twenty years, the stakes of the looming strike are all too real “I have never made more than $41,000 in a year,” said Tully.

Experiences like Tully’s are emblematic of the position many female academics find themselves in after they’ve graduated with advanced degrees. In fact, it’s estimated that over 61% of all adjunct (a low paid, temporary position) professors across the country are female compared to the 59% of men who comprise tenure track professor positions.

These statistic are no coincidence; women are being funneled into lower paying, less stable jobs at a much higher rate than their male colleagues. Given the fact that women’s labor is routinely devalued, this comes as no surprise. Colleges like those in the California State University system rely on the exploitation of female workers in order to cut costs and increase profits.

Adjunct professors like Shelia Tully who make an average of $21,000 less a year than their tenure-track counterparts are being systematically excluded from the economic and intellectual benefits of becoming tenure track professors. The “feminization of the profession” that has occurred over the past thirty years has had a devastating impact on the livelihood of women in the academy, which has rippled beyond the plight of individual professors. The exploitative environment professors and students alike have had to endure at the hands of increasingly profit-driven universities has undoubtedly impacted the quality of student’s education. Which is why the fight for economic justice for female adjunct professors extends beyond their paychecks and into classrooms across the country.