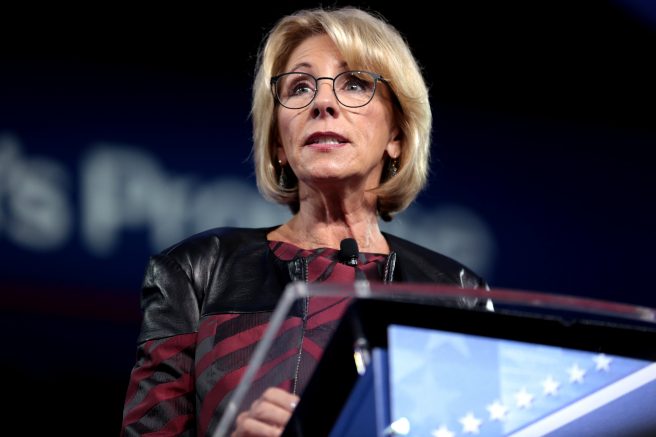 *Trigger warning for content that includes a description of sexual assault*

Freshman year of college, I invited a boy to my dorm. This was hardly anything revolutionary because having people over to study, hookup, or just hangout was the norm for me. I had no expectations, only a small interest in him; I wanted to get to know him better but with no money like most college kids, a date for me was a calm conversation in my room.

The night started off awkward; he was saying all the wrong things, I was saying all the wrong things. I could tell that we were turning each other off and so I decided to liven things up. I attempted a play fight with him to get the nervous energy out of the way and I threw a cookie at him. He picked it up and shoved it in my face, forcing me to eat it and in that moment I started to feel unsafe.

Throughout my whole life, I feel like my intuition has been silenced because I chalk it up to simple “feelings”. I was taught to try and ignore those and only stick with logic. In my head I could feel myself wanting to ask him to leave- but how was I supposed to do that? Just kick him out and then what, tell him, his ‘vibes’ are off?

I continued to smile and pretended to be giddy about the situation until the play fight turned a little rougher, and he was actually holding me down. This was another red flag, at this point I didn’t know what to do, I stayed stuck in my head reviewing my options until I mentally checked out.

When I finally spoke up, he was standing behind me pulling my hair, slapping the back of my head and calling me “an ugly bald bitch”. I started to whimper, and when he bent me over my bed, I whispered “You’re hurting me” What was I to do? Start screaming and kicking? I felt like it was my own fault for inviting him in the first place and if his rough play was any indication of his strength, I was better off lying there.

When he turned me over and started to mount I tried again and said “No”. I was so dry I could feel my vagina start to tear. I just remember hoping that he would finish so that he could go, and I could be alone.

He finished and he left, he tried to speak to me a few days later, but I gave him the run around and eventually blocked him from my social media and my phone. He continued as if nothing was wrong, and I figured maybe nothing really was wrong, that maybe I overreacted.

This morning, when I read an article from The Salt Lake Tribune about Betsy DeVos’ changes to the Title IX policy on sexual assault on college campuses, I became fearful of what could be in store for rape and sexual assault survivors if they decided to report incidences similar to my own experience.

I learned that the changes aren’t going to require a university to have an appeals process in sexual assault investigations meaning that after the decision is made, the university doesn’t have to allow the victim, or accused to go through the process again. So in the event the accused really is guilty, and the university clears them, they don’t have to process an appeal made by the alleged victim.

I kept reading only to run into a guideline that said “ sanctions taken against a guilty party should take into account “the impact of separating a student from her or his education.” As I read it I immediately thought that the guilty party should have thought about their education before they neglected to ask for consent. There are a lot of things on a college campus to go soft on: campus drinking, marijuana use etc. But sexual assault shouldn’t be one of them.

Betsy DeVos actions reminded me of my incident as a freshman. I walked away from that situation confused about what happened, and I underwent counseling to accept the fact that I was sexually assaulted, and how to cope with that. I didn’t press charges for a multitude of reasons. Mainly because I felt like the incident was my fault, and if I hadn’t invited him over or been flirting it wouldn’t have happened. If this were to happen now with these amendments to Title IX the trial may not have given me any help. I also didn’t know my school’s protocol for those kinds of things, only the support organizations on campus. I just didn’t have enough information to feel confident enough about getting justice for myself, and I know that it’s far more likely to see the same fear that I had keep another survivor from using Title IX to get justice.