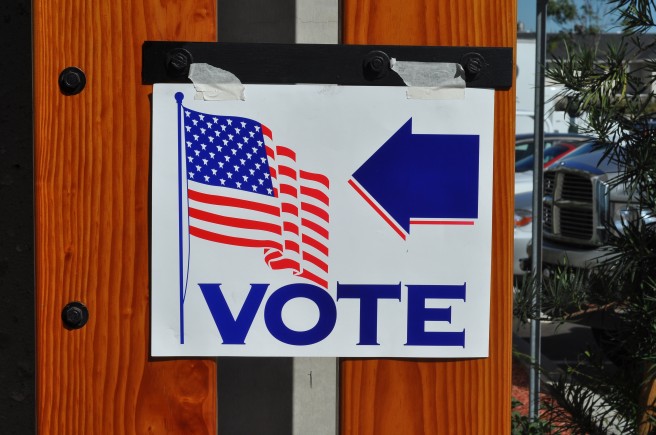 Thinking of voting in the state of Alabama? Better have a photo ID. And if Governor Robert Bentley has his way, the Alabama Black Belt might find soon be devoid of Driver’s License Offices altogether.

In the aftermath of Alabama’s recent budget debate, which carried such controversial decisions as shuffling money from education to fund the prison system and raising taxes on things such as cigarettes, pharmaceuticals and retirement homes, Bentley decided that the worst possible thing he could do would be to raise any direct taxes, especially the state’s extremely low property tax. As a trade-off, Bentley plans to close a number of state parks, something that had been discussed at great length during the budget gridlock earlier this year, as well as 31 driver’s license offices (all conveniently located in the Black Belt).

But what seems to some a financial compromise could be to others another way to disenfranchise marginalized voters, as Alabama’s voter ID laws disproportionately affect people in poor communities. The validity of current ID is further threatened by the Department of Homeland Security’s REAL ID ACT, which will make it even harder for Alabama residents to comply with federal requirements to board domestic airlines or enter federal facilities (its role in things like social welfare are being debated). People who had difficulty getting a drivers license before will find it even more difficult to get a STAR I.D.

And with so many driver’s license offices closing, these already stringent and unrealistic requirements are going to be even more difficult to fulfill. It’s a win-win for the blistering-red state of Alabama. They get to balance the budget and disenfranchise impoverished people of color at the same time.

There is one upside though. The state does offer free photo ID to residents, even if you do not drive, but getting one requires a trip to a local Department of Public Safety office (usually a DMV) or a local Board of Registrars Office. Applying by mail is not allowed — the biggest problem with the law. To get one of these IDs, you must have some kind of documentation containing a full legal name and date of birth that matches up exactly with your voter registration information. The state does offer a free birth certificate or marriage certificate for the sole purpose of getting a nondriver ID card (it is electronic and not valid for other purposes).

As such, it proves much easier to get a photo ID in Alabama than some other states, but the process of tracking down the numerous forms required (assuming one still has them), appearing in person at the Board of Registrars or DPS Office, updating information after each move, and ultimately trying to get a day off work to vote on a day that by all rights should be a national holiday still proves a roadblock to many eligible voters who may not have the resources to come up with such things. The biggest crime may be that this information is not widely distributed to the people who need it: only 1,307 free cards had been distributed by the time Photo ID Voting Laws came into effect. Nearly 13 million adults in the United States are believed to not have Photo ID, often because citizenship documents do not represent a person’s current name (birth certificates often do not list a current legal name) or documentation has been lost and cannot be replaced without other documents.

Why does this matter? Because voting is what decides the ultimate fate of reproductive justice issues, and this is deliberate gerrymandering hidden beneath a mask of fiscal responsibility. The closure of these offices is another link in a chain. And even if one gets a free voter ID card, that card is ineligible for all other purposes, meaning that receiving anything from health care to boarding a plane is still only a dream for many Alabamians.