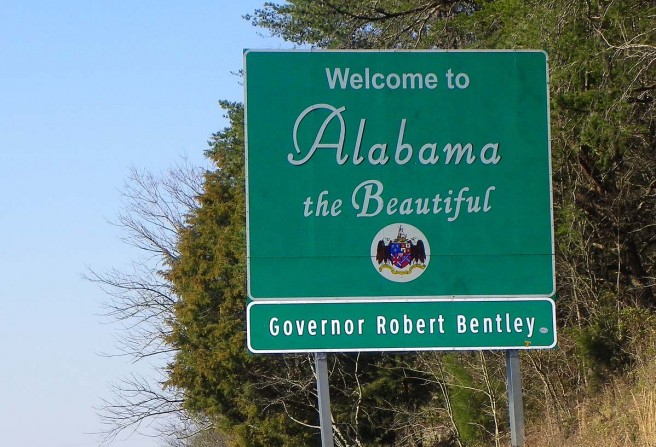 Not a month after being sued for removing a Confederate flag from the grounds of the state capitol, Alabama Governor Robert Bentley is once again being taken to court, this time by Planned Parenthood.

Amid national controversy concerning an anti-choice video claiming that the organization sells fetal tissue — a video that has been repeatedly criticized for heavy editing that misrepresents the content of the video by independent transcribers — Bentley canceled the state’s Medicaid contract with the organization. The case began its hearings last week.

The suit against Bentley is being reviewed by a federal judge. A similar recent case in Arkansas may inform the Judge’s decision, as well as an ongoing suit in Louisiana. Planned Parenthood also receives $500 million annually from the federal government, funding that has been repeatedly threatened by changes in legislation. It is currently safe and legal to assist in donating post-fetal tissue for stem cell research, and be compensated for the costs associated with doing so. Said research has the potential to revolutionize dozens of health care fields, including treatment for heart disease, cancer, and replacing limbs.

Planned Parenthood offers a number of health care services primarily aimed at people on Medicaid, including breast exams, pap tests, STI treatment, and STI testing. The organization has two clinics in the state of Alabama, in Mobile and Birmingham, that service people all over the state, as well as people from Georgia and Mississippi. Attempts to defund Planned Parenthood at both the national and state level would make it far more difficult for people on Medicaid to access any of these services, not just abortion.