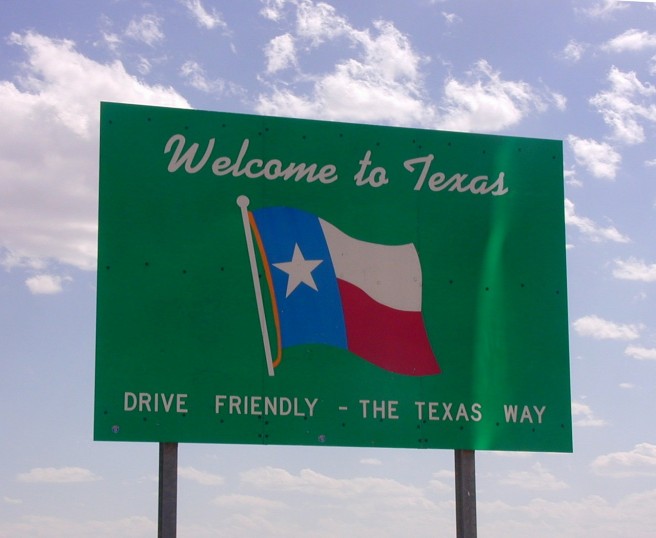 This is why I’m pissed off.

Texas largely based this decision off of the highly-edited and misconstrued videos created by an anti-choice group. Seriously. The Texas government made a decision (that affects thousands of people) off of propaganda internet videos. In the statement issued by Governor Greg Abbott’s office, it mentions this in the very first line.

Following the release of gruesome videos filmed at Planned Parenthood facilities, including Gulf Coast in Texas, Governor Greg Abbott announced his LIFE Initiative to provide greater protections for children in the womb and prevent the sale of baby body parts.

Unfortunately, this isn’t an episode of The Twilight Zone; this is Texas politicizing women’s healthcare. (Planned Parenthood doesn’t solely focus on women, but let’s be real, the government isn’t defunding PP because of their STI screenings)

I also find it highly interesting that this decision was made to “provide greater protections for children in the womb” with little to no consideration at all for the person carrying said children. Pregnant people are more than just some sort of incubators, they are people. I am SO tired of hearing the whole “pro-life” argument with NO consideration at all for the LIFE of the pregnant person. But that’s beside the point.

This is why I’m pissed off.

What eliminating funds from Planned Parenthood means is that Texas will no longer provide PP and other abortion clinics with medicaid funding. Medicaid is a federal program funded by taxes in order to provide affordable healthcare to those in need (people with disabilities, senior citizens, people living in poverty, etc.). It is important to note that Medicaid provides about a third of Planned Parenthood’s funds.

The statement presented by Abbott’s office also backs up their decision by saying, “That Planned Parenthood and its affiliates are no longer capable of performing medical services in a professionally competent, safe, legal and ethical manner.” Although there are multiple things wrong with this statement, I, for one, think that a state picking and choosing where their allotted Medicaid funds can and cannot go based on personal preference is unethical.

Abbott’s office even has the audacity to say, “The termination of all Planned Parenthood affiliates will not affect access to care because there are thousands of alternate providers in Texas.” I’m honestly not sure how true that statement is. Andrea Grimes tested this theory 3 years ago when politicians used the same excuse and found that it’s not that simple. Only 13 of the 181 clinics listed within 30 miles of East Austin would accept a  Medicaid Women’s Health Program patient.

I am pissed off because although I am protected by my parents health insurance for now, I don’t know how I will be able to take care of my healthcare needs once I’m off their plan, particularly if I am not yet in a career that offers me healthcare options. I am pissed off because this doesn’t affect me now, but it affects thousands of men and women all across the state.