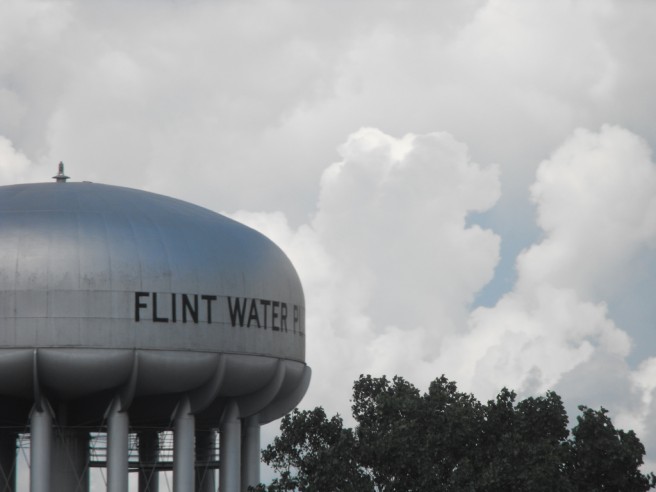 Racism is heavily misinterpreted. Aside from determined chants from neo-liberals that racism is soon to expire, there is also a tendency to eclipse the nuanced nature of racism to make it purely about intentional, violent acts motivated by malice. This reconfiguration is typically done by white folks who have a particular interest in monopolizing and defining racism. Beyond the obvious Social Justice 101 error of explaining over folks who actually negotiate with racism and white supremacy, it policies people of color’s invocation of racism and white supremacy to “appropriate” scenarios.

What usually constitutes an experience that can rightfully be defined as racist is a base level of extremity and outlandishness – an experience so severe and vitriolic that it is undeniably racist, but even here is an undertone of paternalism. Since people of color “make everything about race” and “play the race card” so often, it must be adapted and controlled to account for its misuse. Effectively, we can’t even talk about our experiences of domination without being subjugated.

Additionally, in keeping with this over-simplified understanding of racism, “the racist” is merely a specter. It doesn’t live in me, or the people I know, but it shows up sometimes in isolated, rural communities that produce white nationalists. Essentially, “the racist” does exist, but it is an infrequent abnormality that individualizes “those white people” from the collective white majority.

This kind of portrayal of racism identifies individual instances of extreme hate as the issue, to which the obvious antidote is love and kindness. This shows up in the form of “Love Trumps Hate” signs and safety pins, because racism is reduced to a face-off between good vs. evil, nice vs. mean when it is much more insidious. If racism was purely about niceties or simply not being mean, there would be no sweat off my back. Believe it or not, my biggest goal in life isn’t to be loved, praised or accepted by white people. Racism is a much more pervasive system that doesn’t just mean that you are hated, but that people mobilize around that hate, create elaborate historical myths to justify it and naturalize it as if its just the way of the world. It’s embedded in laws, children’s story books and often, your own mind.

Racism means that when your existence runs parallel to white interests, capital is prioritized over your humanity. That is disposability; that our humanity ebbs and flows and when it plummets in comparison to white interests, we will be thrown to the wolves. Racism is shooting people in all Black church in hopes of inciting a race war, but it is also putting finances and balance sheets above people. Racism is action and inaction. Racism is killing, but also letting die.

In March 2012, Genesse County announced that a new pipeline was being built to connect Flint to the Karegnondi Water Authority (KWA), a cheaper alternative to the city’s previous provider which was projected to save the region $200 million over the course of 25 years. In the meantime, Flint residents were to rely on Flint River, collectively known as a dumping ground for General Motors by locals and residents. The switch took effect in April 2014 wherein resident concerns of declining water quality, several boil advisories and water disinfection initiatives were denied as indicators of water being unsafe for use or consumption. After nine months of rashes, bottled water, mysterious illnesses and discolored water, the Environmental Protection Agency (EPA) finally issued an emergency order in January 2015. With some homes having lead levels as high as 13,200ppb compared with the EPA’s 15ppb being the “action threshold” and 5,000 ppb classified as hazardous waste, Flint residents were neglected, ignored and belittled to say the least.

There is no question about the role of race in Flint. Southeast Michigan is made up of poor, predominantly Black urban centers that are surrounded by white suburbs. It would be unimaginable for a similar water crisis to occur in a white suburb, but if it did, concerned residents wouldn’t have been placated, and it wouldn’t have taken heightened blood lead levels amongst children to spur action. A wait-and-see approach is acceptable in Flint because Black life is devalued so much that the situation isn’t seen as abominable enough to stop waiting.

As for the current state of Flint, it is still without clean drinking water. The city started using its previous water source as of 2015, but the corrosivity of Flint River’s water combined with the city’s aging pipes lead to permanent damage to the existing pipes. Without anti-corrosives added to the water, the protective coating began deteriorating which would otherwise make lead leaching more difficult. Flint is no longer just a water issue, but an infrastructure issue as well. The attempt to save money was wasted. Not only are additional funds required to account for the crisis, raking up a projected $1.5billion to fix it, but the additional cost of life is now at stake.

According to an announcement made on January 24th by the Michigan Department of Environmental Quality (MDEQ), Flint’s lead levels are below EPA’s action threshold at 12ppb. However, residents are still being advised to use filtered water for drinking and cooking, and pregnant women and young children are advised to drink only bottled water. This surface level victory doesn’t account for the thousands of children who are now suffering from lead poisoning due to the water crisis. Following the water switch, the number of children with heightened blood lead levels rose from 2.4% to 4.9% in a matter of two years. No amount of lead exposure is considered safe and can cause memory loss and damage to the nervous system among other symptoms. Flint residents are still fighting back and are suing the EPA, demanding $722.4 million in health and property damages for the agency’s negligence and complicity.

There were no burning crosses or archetypal outfits, merely a demonstrated belief that some lives are worth saving and for those who aren’t, they must wait patiently for institutions and organizations as they hold off until the very last possible second. This is Flint, this is Katrina and this is a long history of the presence of injustice being made obvious by the absence of governmental attention and action to Black people in distress and danger. This is racism.