Black Women Do Not Have to Be Strong All The Time 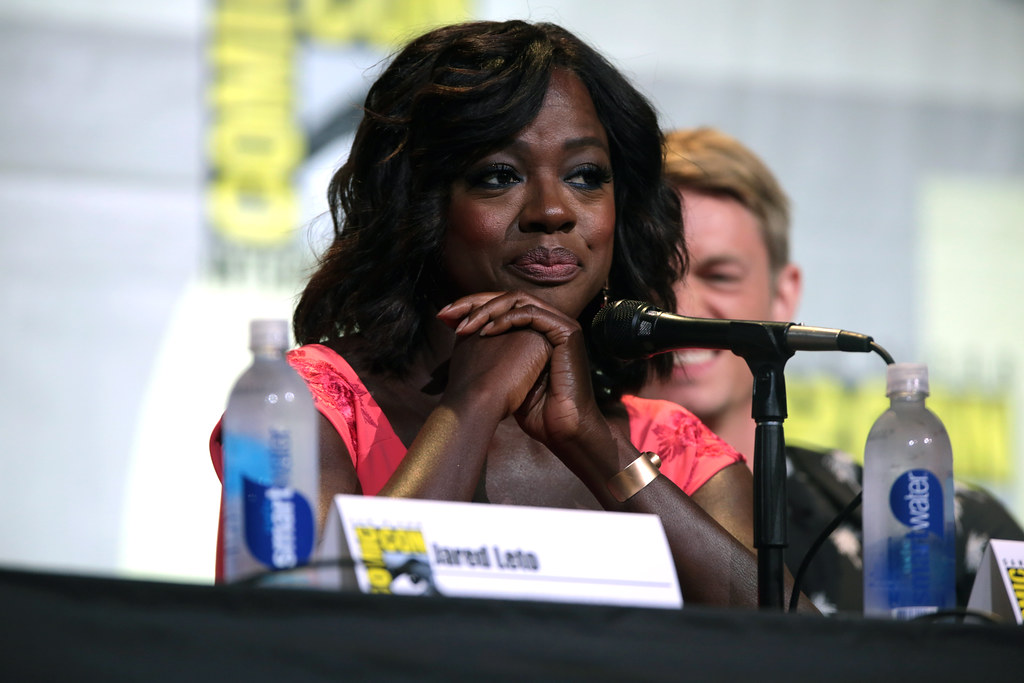 This past week on How To Get Away with Murder (04×06), Annalise Keating (Viola Davis) delivered another jaw-dropping monologue (2:30-3:06), debunking the “strong, independent, black woman” trope commonly seen in many books and movies–the very same trope that is often used and co-opted by non-black people as a joke. I have never seen another television show do this and I was completely floored.

In this scene, Annalise is having another meeting with her therapist where she seems to be better at his job than he is. She interrupts him as he tries to use textbook tactics to get her to understand the depth of her own pain.

“No, STOP. I’m opening up like you want me to and you keep steering me someplace… to get me to feel something, that you think I should feel—LET ME FEEL GUILTY.”

“I CAN’T BE STRONG ALL THE TIME.” she exclaimed to her therapist, her words like rapid flames of fire. I felt seen. I thought of my mother,  and every other black woman I knew who has been fed the same atrocious lie about how being constantly strong is an ideal you should strive for, and to never be seen as weak or defeated while doing the striving. This can be seen in the cases of  black women showing resistance in historically “heroic” photos, such as Iesha Evans or Gloria Richardson. The images these two women are famous for broadcast them as fearless radicals who resist the likes of the police and the Ku Klux Klan without a second thought. I remember when the photo of Iesha Evans began circling the internet and countless people lauded her as a “fearless” activist with captions like “This is what activism looks like.” But what if she wasn’t fearless? What if she was terrified and did it anyway? Why does she have to be devoid of any emotion that isn’t related to strength in order to show political resistance? Bravery and fear have never been mutually exclusive. Why do people forget this when a black woman comes into the picture?

I have also noticed that in the rare instances that black women are humanized, it is often as opposed to being politicized. The two can never work in harmony with each other and black women are thereby denied  the nuance every human deserves. It wasn’t until U.S. History in 11th grade that our teacher revealed to us on a whim, that Rosa Parks didn’t sit where she sat because she was old and tired but because she meant to. We were all dumbfounded. Not all of us had even come from the same middle or elementary schools but all of us had been lied to by our curriculum about what really happened. And what was this about Rosa being too old? She was forty-two. Parks herself debunks the myth, claiming that the only tired she was, was “tired of giving in.”

It seems that in the  rare instances where black women are allowed to be humanized, it is often solely portrayed as our worn bodies being too physically spent to function, which still reinforces the concept of the ceaselessly hardworking black woman, physically combusting  after several white supremacist systems and societies have ravaged her body apart. In TV, film and literature, we are too often portrayed as emotionally robust and perpetually resilient and devoid of any actual fragile emotion. We are not allowed to feel what we feel.

Rosa’s actions that day were strategic, and yet, instead of telling us about her very intentional political agenda to be arrested on purpose, our schools “humanized” her by lying about her being too tired to stand on a bus because apparently, in this world, a black woman cannot be both tired and political at the same time. This results from inability for other people to conceptualize that black women have rich and complex identities that transcend the common stereotypes placed against us. But is it truly an inability? Or a refusal?

People also decontextualize the trope of the “strong, independent black woman” by taking the blackness out of it and repurposing it as merely the “strong, independent woman” trope. I’ve heard so many white people pluck this phrase up when they feel they’ve been wronged. But on some level they must know that they are co-opting a trope that doesn’t really belong to them, that they’ve never experienced and that they wouldn’t recognize even if it was clearly spelled out to them, because  they always pause or linger after they get to the  “independent” part because they don’t know what to say next. So they end up just skipping “black” and saying, “I’m a strong, independent woman who don’t need no man.” The worst part of their lack of understanding is that this trope is not just about men. It’s about a deep-seated history of black women being conditioned to operate under the notion that they are never allowed to acknowledge their pain and process their emotions in a normal, human way.

Viola Davis is no stranger to incredible speeches and in this one, rather than being merely the puppet hole for the writers to pour unfitting thoughts into, she challenges the concept of being strong all the time. She delivers a speech with such passion and rage because of the fact that she is a black woman, too. She understands. This scene was so jarring that it made me feel like she sees all the black women who feel the same way and wanted us to know that even in our weakness, we are still valid.

No wonder they don’t want us to be seen on television. No wonder they don’t want us to know the truth. Because if we saw more media representations of ourselves in this light, we would know we have intrinsic worth and value in this world and that we deserve to be here as much as anybody. No matter how much the media wants to us to think we are barbarians, we are human beings. And we are not bulletproof. And that is okay.