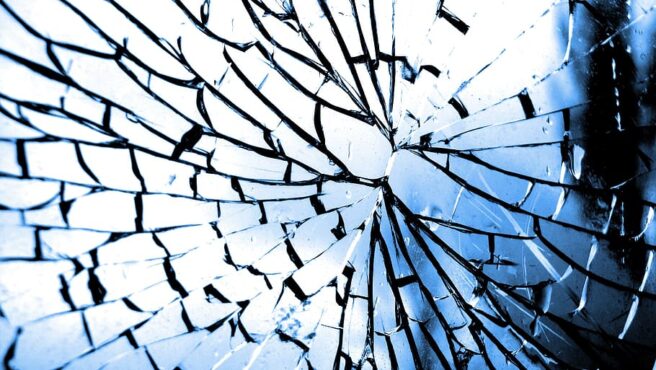 Broken glass, symbolizing progress women have made in breaking the glass ceiling.

A feminist is an individual of any gender who “believes in the social, economic and political equality of the sexes.” Feminism has come in several waves over history, with the current fourth wave placing a focus on the intersectional issues faced by women of color, disabled women, or other women experiencing another axis of oppression. While there is still much progress to be had, society has made impressive strides towards gender equity over the past decades. More and more women are pursuing male dominated careers like law or medicine, keeping their last name in marriage, or making the previously unthinkable reproductive choice to not have children. Women should, by and large, be afforded the same societal opportunities as men, and sexism is generally recognized to be an unacceptable form of bigotry.

Despite these changes and attitudes, benevolent sexism – the “positive benefits” of sexism a woman can experience – continues to be entrenched in our societal norms. We are all familiar with hostile sexism such as paying women less in wages or refusing to hire pregnant women. Benevolent sexism, while rooted in the same base stereotypes as hostile sexism, has theoretically positive effects on women. Examples of benevolent sexism range from the expectation of men paying for dates or asking a father for a woman’s hand in marriage to stereotyping women as nurturing and intuitive. To be clear: benevolent sexism can be just as harmful and damaging as malevolent sexism. But many feminists still engage in – and even consciously enjoy – benevolent sexism and its effects, especially with regards to dating and romance.

Some examples of benevolent sexism that many women, even feminists, still engage in can include: 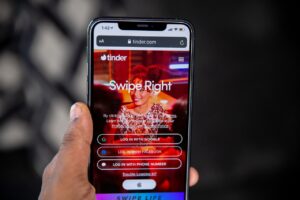 Tinder, one of the most popular dating apps. 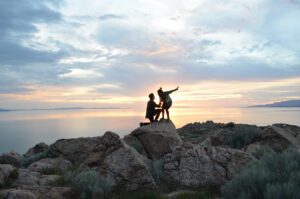 A proposal, featuring the man proposing to the woman.

While none of these examples cause explicit, tangible harm to women, they all have their roots in sexist stereotypes or ideas. This leads us to the central question: can one be a feminist while still engaging in benevolent sexism?

On the one hand, our modern-day veneration, reverence, or other positive stereotyping of women could be instrumental in undoing centuries of sexist discrimination. Much like how combatting racism requires individuals to be anti-racist rather than just simply “not racist”, combatting sexism and our societies ingrained patriarchy may require the usage of affirmative sexism that benefits women. To be blunt, one could argue that benevolent sexism is owed to women, a form of sex based reparations to atone for past transgressions.

On the other hand, it seems perhaps blatantly obvious that perpetuating sexist stereotypes, even if they are beneficial, is antithetical to the mission of feminism. If all genders are truly equal, why should women not be expected to pay for themselves on dates or reach out to express interest in a romantic partner? As the onus continues to fall on men to be active agents in contrast to a woman’s passiveness, women will continue to be relegated to a submissive, second class status under men.

Unfortunately, I’m not here to decide for you whether or not you can be a feminist if you engage in benevolent sexism. I know incredible, strong, feminist women who land on either side of the debate. I, myself, am conflicted on the issue. But in our pursuit of gender equity in society, we must be willing to examine the ways in which sexism both harms and helps us. Whether benevolent sexism is incompatible with feminism is fundamentally a decision for every individual to make.