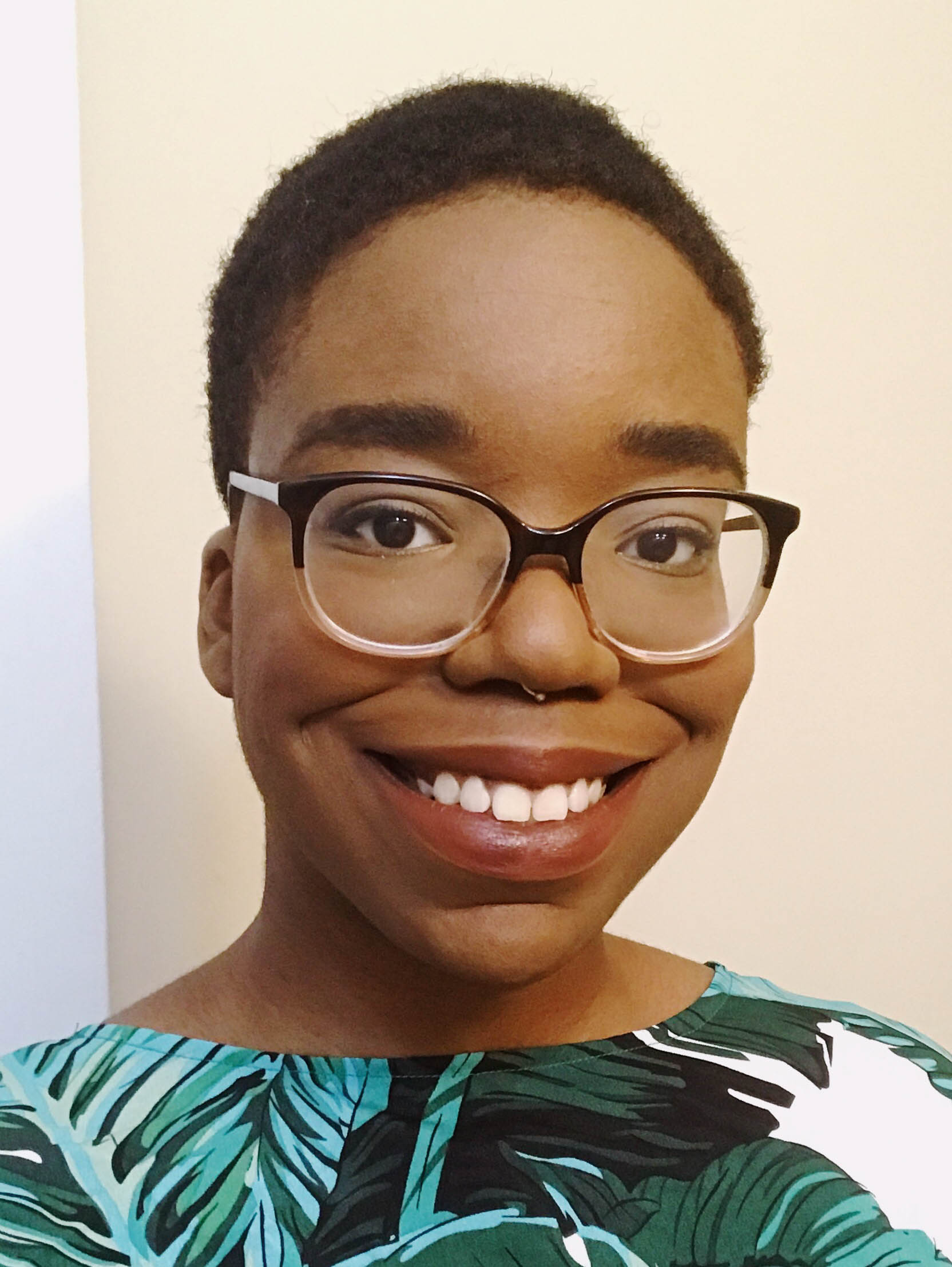 CW: sexual assault, rape, rape culture Author’s Note: Greek Life in this article refers to organizations who are a part of the National Interfraternity Conference (NIC) or the National Panhellenic Conference (NPC). Photos depicted in this article are chosen for illustrative purposes. This article is not targeted towards any specific organization or any organization that happens to be depicted.  Sexual assault is pervasive on college campuses across the country. Our educational institutions are frequent perpetrators of rape culture, “an environment in which rape is prevalent and in which sexual violence against women is normalized and excused….” According to data from RAINN, 26.4% of undergraduate women and 6.8% of undergraduate men reported experiencing rape or sexual assault. 13% of all students, both graduate and undergraduate, have experienced rape or sexual assault. … Read more » 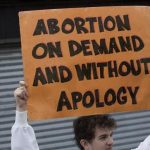 CW: abortion  I’m not pro-insulin, but I support a diabetic’s right to choose insulin. Does that statement strike you as odd? It likely does; insulin isn’t a choice, and diabetics do not have the luxury of choosing whether to utilize treatment methods. This analogy also works with visually impaired individuals who wear glasses or contacts, disabled individuals who use mobility devices, or mentally ill individuals who take psychiatric medicine. We understand the lack of choice in almost every healthcare measure but one: abortion.  The argument between the labels of pro-choice and pro-abortion may seem like semantics. Does it really matter what label you identify with as long as you support equitable abortion access? To me, it does. The language we use informs how we perceive and think about the issue… Read more »

A feminist is an individual of any gender who “believes in the social, economic and political equality of the sexes.” Feminism has come in several waves over history, with the current fourth wave placing a focus on the intersectional issues faced by women of color, disabled women, or other women experiencing another axis of oppression. While there is still much progress to be had, society has made impressive strides towards gender equity over the past decades. More and more women are pursuing male dominated careers like law or medicine, keeping their last name in marriage, or making the previously unthinkable reproductive choice to not have children. Women should, by and large, be afforded the same societal opportunities as men, and sexism is generally recognized to be an unacceptable form of… Read more »

Fatphobia, the institutional bias against plus-size bodies, is rampant in the way we view ourselves and each other. Popular culture depicts the slim woman, (size 6 at most) as normal, despite sizes 16-18 being the true average women’s size in the US. Anyone outside this cultural norm or skinniness is deemed undesirable—as literally taking up too much space in society. This can be seen in the othering and separation of plus size clothing or models, the cultural obsession with dieting and weight loss products, and the fetishization or degradation of fat women on social media. Everywhere we look, we are flooded with false messaging telling us that to be fat is to be different and unwanted. Fatphobia is perhaps at its most harmful when it influences healthcare. Weight bias in… Read more »

Jezebels, Mammies, and the Dehumanization of Black Women

Popular culture informs much of our understanding of the world and the people around us. For better or for worse, we rely on stereotypes—created from both personal experience and depictions in media—to interact with society. This power can often be used for good by introducing majoritarian individuals to the experiences and existence of marginalized people. Too often, however, popular culture’s influence only serves to perpetuate racist, bigoted stereotypes about marginalized people. This is especially true in how Black women are depicted in the media. From movies to tv shows, music videos to theatre, depictions of Black women tend to fall into one of two categories. The first, the hypersexualized jezebel, can be seen in portrayals of the sexually active, sassy Black woman often used as a foil to a more… Read more »