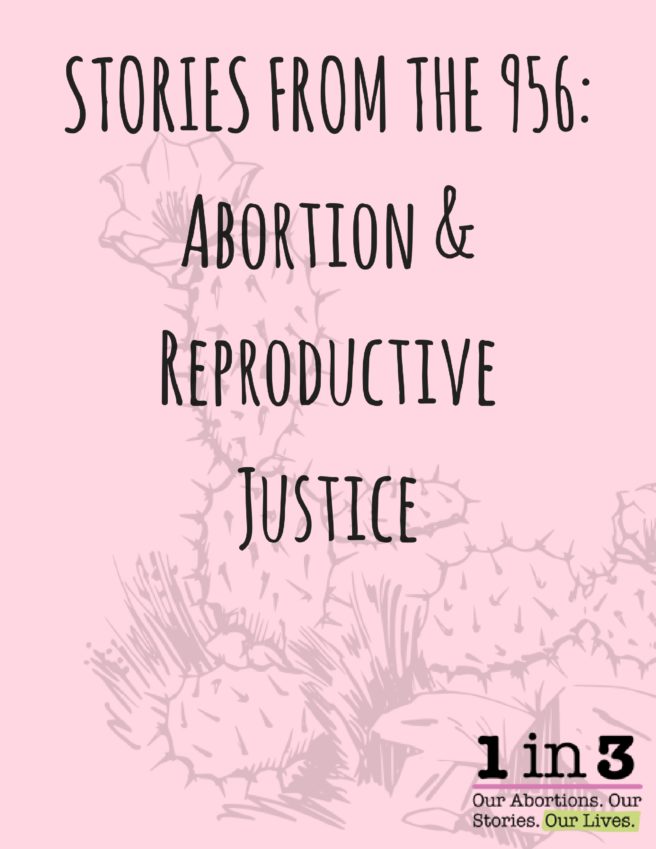 This week, the Rio Grande Valley’s URGE chapter hosted our first Abortion Speakout in collaboration with the 1 in 3 Campaign. The purpose of the Abortion Speakout is to uplift abortion stories in order to remind people that abortion is not just a matter of politics, but something that affects real people. The 1 in 3 Campaign uses storytelling as a way to shift the narrative around abortion and move past the stigma attached to it. This year, we hosted the Speakout in honor of Jane Doe, one of the young immigrants held hostage by the Office of Refugee Resettlement. Our chapter in the Rio Grande Valley put together a zine to collect local stories, art, and poetry as part of our Abortion Speakout. 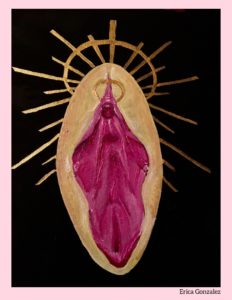 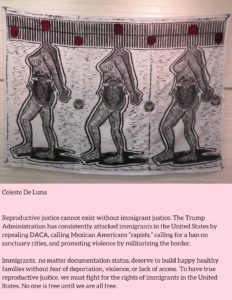 Stories from the 956: Abortion and Reproductive Justice is a zine documenting the varying stories and experiences of people who have had abortions. The zine also looks at intersecting issues that affect our community’s ability to live freely. We made the zine for every person who has had an abortion and felt guilt or shame at some point for deciding what was best for them. We want to remind them that they are not alone.

We hope that the zine functions as a way to share experiences, normalize abortion, and start conversations on how our communities are affected by stigma. We want people to feel empowered rather than guilty when making decisions about their bodies. We hope to have the zine as an ongoing project, in which people continue to submit and share with us, as we continue growing together. 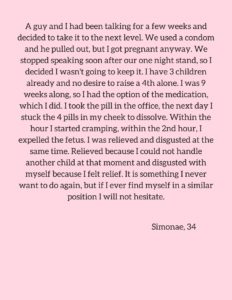 For the event, we asked people to share their story and read stories from the zine. We recruited local food vendors to provide food for the Speakout and asked our coalition partners to table. The Abortion Speakout sparked new conversations. After the story-telling portion ended, we were able to debrief and have conversations with the people that attended. We saw many new faces at the event and were able to talk to them about why spaces like these were important. Ultimately, we were able to create a space of community, respect, empathy, and power. 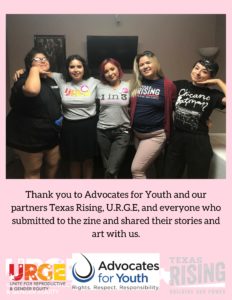