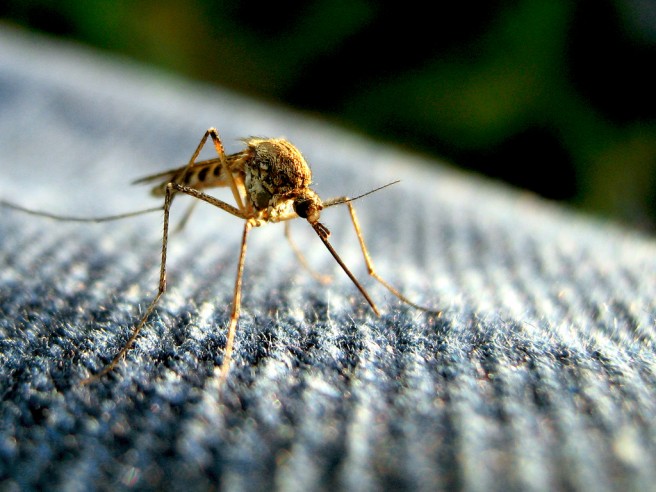 The recent surfacing of the Zika virus in the Americas highlights the public health concerns caused by restricted access to contraceptives and abortion access. Last May, reports of Zika infections started coming out of Brazil, and in February, the World Health Organization (WHO) declared the virus a public health emergency of international concern.

Zika is spread by blood through a specific breed of mosquito. Normally, infections manifest themselves in the form of a rash and conjunctivitis, but for fetuses, the effect is significantly worse. The virus causes a birth defect called microcephaly. Microcephaly causes a smaller brain and hindered brain development.

The WHO and Pan American Health Organization (PAHO) urge parents to put off having children until treatments and vaccines are widely available which is estimated to be available in two years. This has posed a dilemma for parents in the traditionally Catholic South American countries. In response, the Pope said that if it will slow the spread of the Zika virus, contraceptives are okay to use, citing a previous Pope’s approval of contraceptives used by nuns who were experiencing systematic rape in the 1960’s.

The Zika virus has largely considered a non-issue for the United States. When we first heard about the Zika virus outbreak this past winter, nobody seemed to be too concerned. News everywhere covered how parents in the United States shouldn’t worry because the CDC was working on a vaccine. Unfortunately, the birth defects caused by the virus were just discovered to be worse than originally expected. To add to that, Congress hasn’t provided enough funding towards vaccine research.

The mosquitoes that carry Zika reach up to San Francisco, Kansas City, and New York. That puts a large population at risk of the birth defect causing virus. Not only that, some of the most conservative states in terms of contraceptive and abortion access are in that affected region, so until we have a vaccine, some people are going to find it very hard to plan a family around avoiding the virus. This potential domestic health crisis is further proof that contraceptives and abortion are issues of public health.