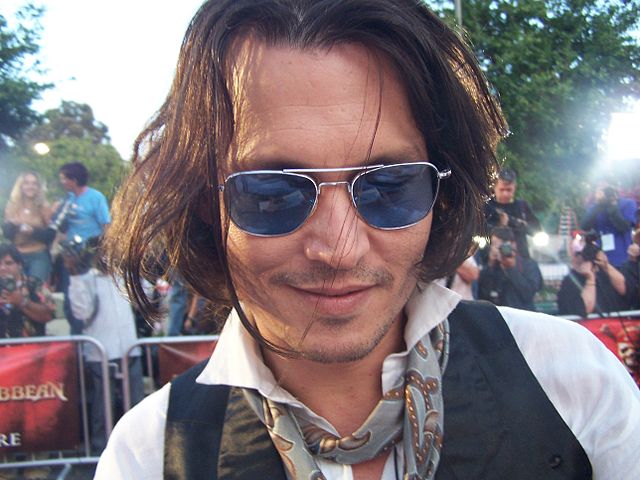 When we consume media, particularly media produced by individuals like musicians and artists, we have a choice to make: do we appreciate/not appreciate that person’s art separate from who they are as a person, or do we judge that person fully, taking their actions and views into account when we enjoy their art?

While there is no clear-cut answer, I typically don’t mind if a musician or actor I like doesn’t have the same values or opinions I do; that’s part of life. Chris Pratt, for example, is Republican. He’s not discriminatory or anything of that sort, so I still support his work.

However, I will not support a celebrity if they have committed violent acts, especially against women. This value aligns with what the #MeToo movement means to accomplish: expose violent offenders of their crimes and lessen their social power. In this regard, Kevin Spacey and Bill Cosby are on the “do not support” list that exists in my mind. The same goes for Chris Brown, as he physically assaulted Rihanna in 2009 (he did plead guilty for the act, but I still won’t lend him my trust).

Disney and Time Warner, however, don’t hold this same value. Both media conglomerates still hire Johnny Depp for their theatrical productions despite alleged physical abuse toward his ex-wife, Amber Heard.

Depp recently sat down for an interview with British GQ for a profile article and in it, he denied having abused Heard. Heard’s legal team responded to the interview, saying “if GQ had done even a basic investigation into Mr Depp’s claims, it would have quickly realised that his statements are entirely untrue.”

Though these allegations are on Depp’s head, Disney has cast him in recent productions such as Pirates of the Caribbean: Dead Men Tell No Tales and Alice Through the Looking Glass, and Depp portrays Gellert Grindlewald in the Time Warner-produced Fantastic Beasts series.

So how does this tie into social justice? Keeping sexual, physical, verbal abusers in positions of authority and power shows us that privileged people (namely rich white men, but there are exceptions) can get away with abuses toward marginalized people and still be successful.

Disney and Time Warner’s continued casting of Depp illustrates that those companies, as a whole, are willing to dismiss Depp’s abuse to Amber Heard in order to profit from his appearances in films.

This is the same dynamic that keeps Donald Trump in power in spite of the twenty-something allegations of sexual assault on his head. This is how Brett Kavanaugh gained a Supreme Court seat despite three accounts of sexual misconduct. A system of shirking punishment for abusers is being perpetuated, and Disney and Time Warner are complicit in this.

Social justice movements aim to liberate people from oppression and oppressors, and people who abuse women, like Depp and Chris Brown, are oppressors in this system. Keeping abusers in positions of power not only minimizes the experience of the people they abused, but it also allows for more abuse to get swept under the rug—abusers will protect other abusers in order to protect themselves.

This is what disappoints me about Disney, particularly, because not only has the company pronounced its complicity by continuing to hire Depp, but Disney fired James Gunn (director of the two Guardians of the Galaxy movies) after some tweets surfaced that Gunn wrote years ago that joke about pedophilia. Gunn apologized for the tweets and said they do not reflect the person he is today, yet Disney fired him from the third Guardians film project.

Do I think Gunn’s old tweets are offensive and gross? Yes. Do I believe Gunn deserved to be fired? No. The difference is that Gunn said gross things but did not commit pedophilic acts. Depp likely inflicted physical damage upon his ex-wife. Actions speak more than words. The fact that Depp committed actual harm to a person makes him less forgivable than Gunn, who wrote offensive tweets but did not turn those thoughts into action.

Though Depp’s hiring is one small injustice in the grand scheme of things, it supports a system of forgiving abusers and not believing survivors, playing into broader issues like rape culture. These small systems contribute to larger injustices that affect us all.

I’m disappointed that these film companies have continued to hire Depp. As people attuned to reproductive and social justice, don’t support Johnny Depp or the films he appears in. Though it’s a small step, as consumers, we can make a statement that we do not support abusers in art by refusing to financially support their works.