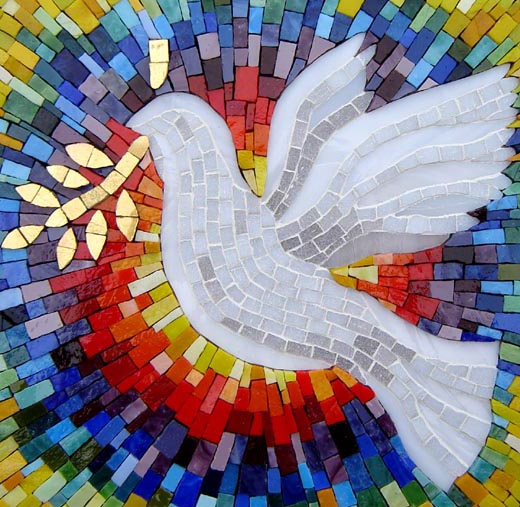 If you were on the internet this week, you probably heard the Pentagon’s self-congratulatory announcement that women will be allowed to serve in all combat positions. According to the old, white cis-men who run the place, the new policy is an unprecedented expansion of women’s rights.  But, more women in the military is only a feminist victory if your understanding of feminism comes from the Sheryl Sandberg school of leaning in.

Reading the coverage of the Pentagon’s announcement, you’d think that the self-righteous celebration of how great this is for equality would have feminists running to their nearest military recruitment center. Our new slogan: Sign me up!

This worldview fits comfortably within the mandates of corporate feminism which contends that the end goal of feminism should be a legion of women grateful just to have the opportunity to work, and why shouldn’t that include an equal opportunity to kill?

Such an uncritical assessment of rhetoric that asks women to have it all at the expense of the people who endure violence at the hands of the United States military reveals the fundamental flaw in equal opportunity feminism. Given that the use of military force is rooted in the assumption that violent coercion is an ethical way to handle political situations, participation in the military works to validate and continue violence perpetuated against people abroad. Dedication to reproductive justice should not end at our country’s borders; people all around the world deserve to live free from the threat of violence and fear of death. The Pentagon’s announcement and subsequent celebration of the equal opportunity to kill as a feminist victory, then, unravels at the seams.

The insidious nature of equal opportunity rhetoric to justify violence seeps into every aspect of the military. Any discussion about the violence perpetuated by the military is incomplete without addressing the way that the recruitment practices deliberately prey on economically disadvantaged youth. The outright dishonest practices military recruiters use to disproportionately target working class people of color is a reproductive justice issue. Condemnation of the violence perpetuated by the military rings hollow if we don’t acknowledge the myriad ways that those who are denied viable options for economic stability are coerced into military service in order to survive. People should not be forced to participate in violence in order to live the kind of life they want. Reproductive justice includes ensuring that all people have agency over their own lives, which means no one should have to be coerced into participating in systems of violence, like the military.

Recruiters downplay the potentially fatal consequences enlistment brings for both the soldiers who serve and the victims of military violence. In fact, the violence perpetuated by the military abroad depends on sowing seeds of desperation at home. Any criticism of the military must recognize that many individuals join the military seeking a better life for their families. Imagining a future where the United States doesn’t wield violence in order to maintain power has to include ensuring that people are not coerced into joining a violent institution just to survive. Understanding this makes clear that Uncle Sam bestowing women’s “right” to kill and die can never be part of our fight for reproductive justice.