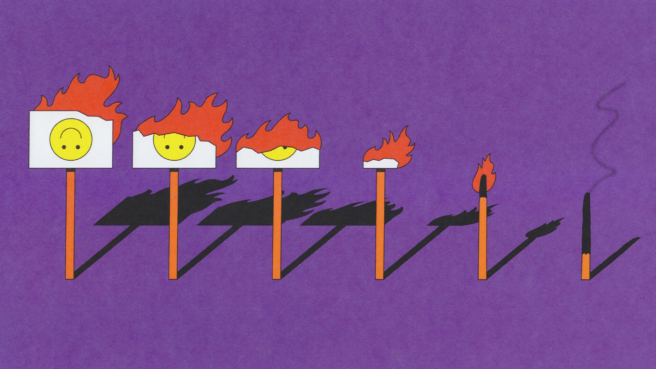 I have been told that just because I don’t see results immediately doesn’t mean I should be quick to give up; that the results will come someday, and when that day comes, I will be thankful for my perseverance. I’ve held this belief with me in most things I do, and I’ve found it to be somewhat favorable in terms of my career, relationships, and self. Of course, I know when I’m at my limit and when it’s time for me to let go; but for the most part, this saying has helped me push through some of my darkest hours and allows me to maintain a glimpse of hope.

With this being said, it is becoming increasingly harder to maintain this hope as it pertains to activism and the advancement of liberation.

I, by no means, consider myself an activist. I already believe the term is too loosely thrown around, and it has become more of an accomplishment for the individual rather than the community. However, I do partake in activism, and I try to prioritize the needs of marginalized groups in my work. My journey towards decolonizing my mind and understanding the systems currently in place started in high school. It wasn’t this newfound revelation that hit me out of nowhere, I already knew of the inequalities that existed, but it was rather a push towards learning more. In the beginning, I was driven, to say the least, and would always recall back to this one sentence in MLK’s “I have a dream speech” (as cliche as it may be). — “I have a dream that one day every valley shall be exalted, and every hill and mountain shall be made low, the rough places will be made plain, and the crooked places will be made straight.” At the time, I envisioned this change unfolding before my eyes but made the mistake of believing that everyone else was envisioning alongside me. It didn’t take long for a minor reality check to hit and realize that there was still much work to be done, yet, that vision remained, and I naively believed that these inequalities would eradicate themselves before the end of my life span.

As my awareness grew and the images of disparity became more prevalent, what once motivated me became a constant reminder of my insignificance to a greater cause, one that only benefited the most powerful. It was as if every time I got myself over one barrier, a new one took its place. I found myself no longer just trying to fight the chains of white supremacy but also the chains of doubt, which can become a great hindrance towards progress. I initially thought that I just needed to take a slight break. But, it seemed as if no matter how many times I turned off the news and deactivated my social media accounts, I was still burdened with the feeling of anguish. 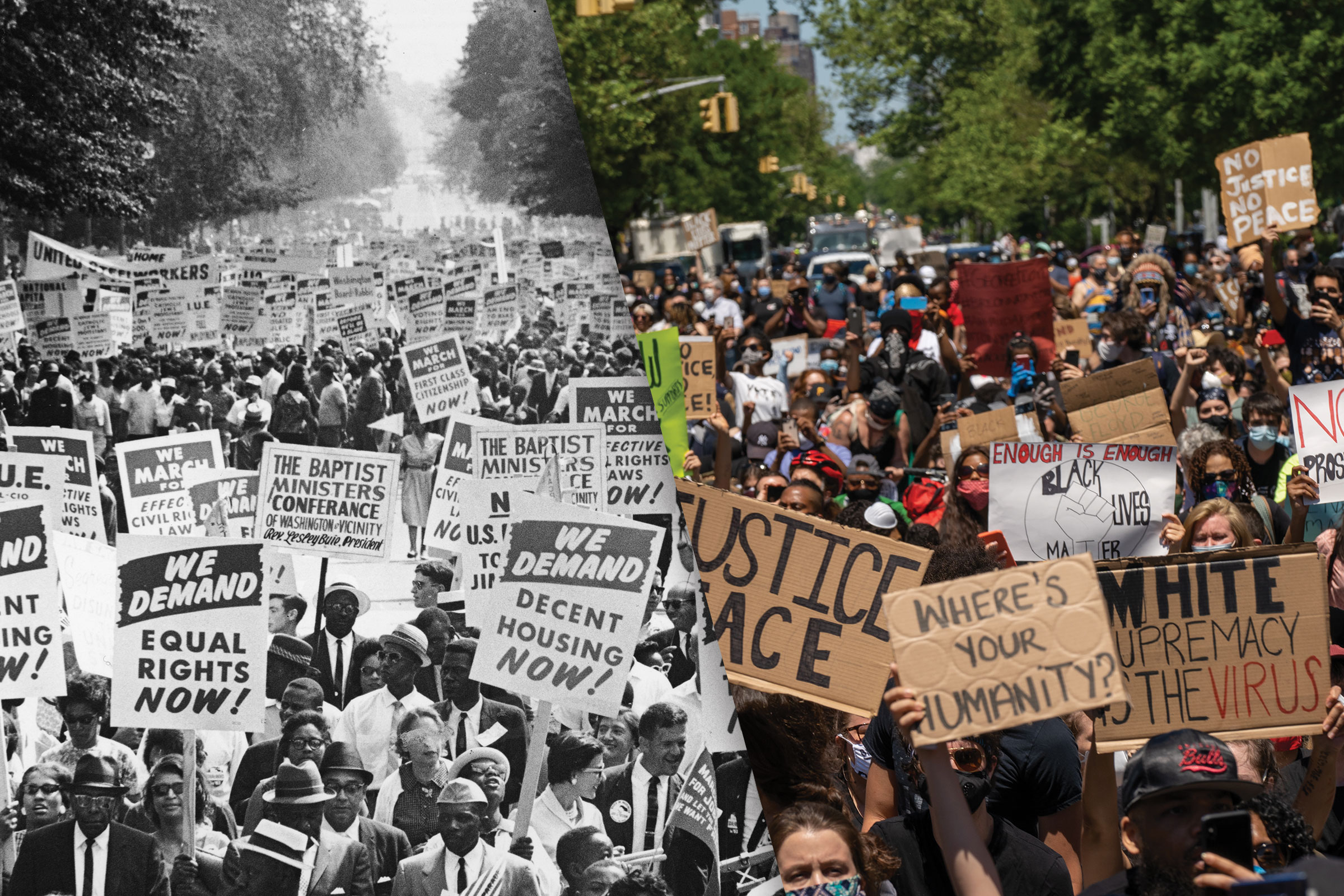 I tried focusing solely on the progress that was being made due to the work being done, but the pushbacks almost always outweighed it to the point where progress almost felt insignificant. Black lives Matter, for example. Years of protests and organizing just for many police brutality victims to not gain any form of justice. The only significant change that has been made is the visibility of it all. Now BLM is top news for CNN and BBC. It is the marketing strategy for brands like Nike and Beats. It has become a commodity for monetary gain disguised as “liberation,” while we still remain in almost the exact same position we started out in. This not only applies to BLM but plenty of other movements dedicated to injustice. I had gotten to a point where I questioned whether or not all of this was worth the exhaustion that came with it, especially since neither I nor those around me would be able to reap the fruits of success.

Are we all just wasting the limited time we have on this planet for something that may not even become?

And a part of me still wonders this, but I’ve come to the conclusion that even if I don’t see the grand changes in my lifetime, someone else will in theirs. I have to remember that this is not just me, or for my sake but all of ours. I think back to those who came before us and their strides and believe that these sentiments may have also crossed their minds as well. Where would we have been if they didn’t continue to pursue? From the names that we know to the ones we don’t, each played a role in getting us to where we are now, and it would be a disservice not to continue what they started. I will grant patience not only towards the process but to myself. These sentiments won’t just magically disappear, nor do I expect them to. But, although the presence of doubt may remain, I know that this is a collective journey that we are all embarking on and that there is always something greater in store.