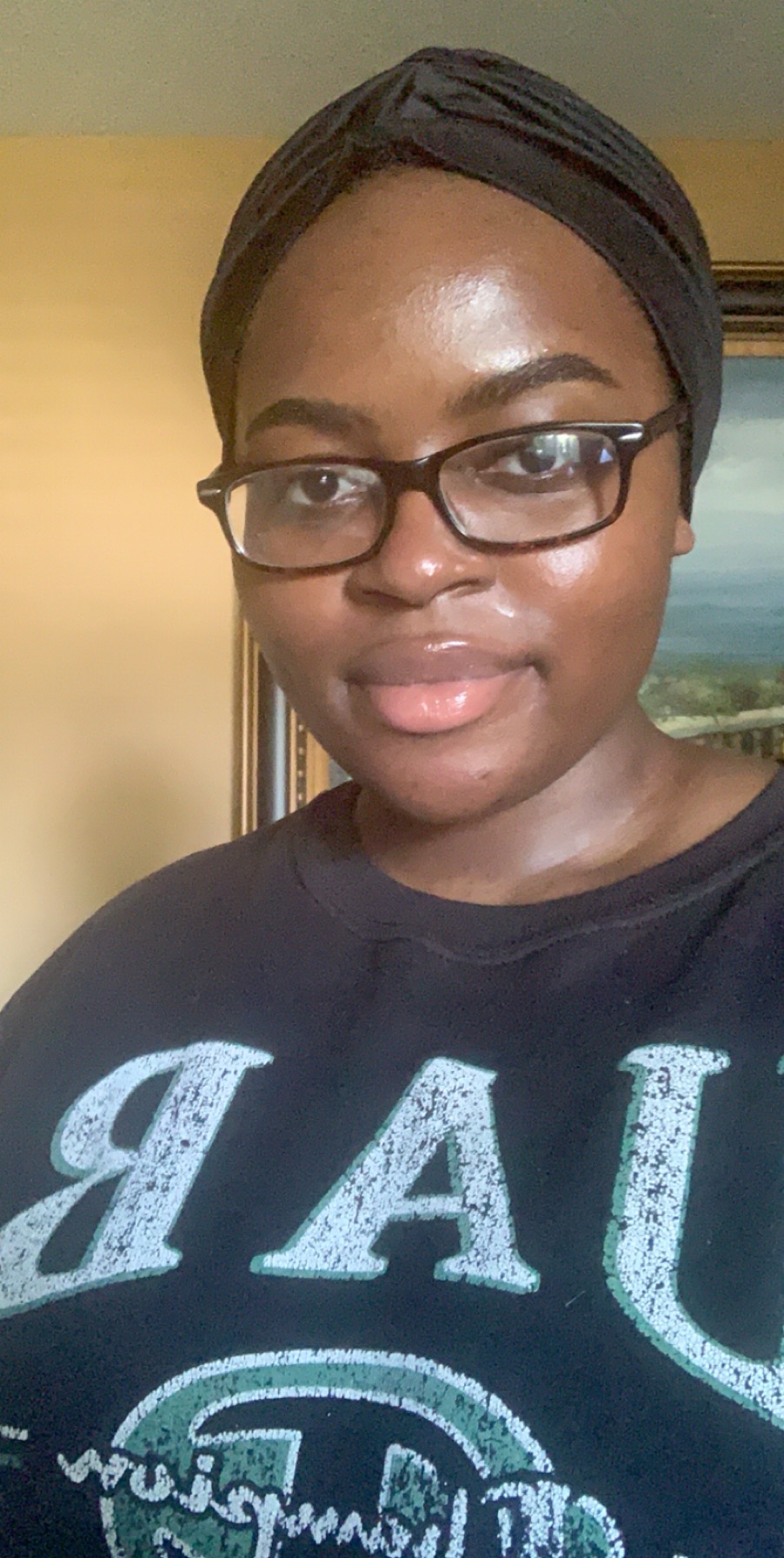 #GirlsSupportingGirls Does Nothing for Black, Indigenous, Women of Color

In this new age of feminism, I am consistently introduced to new buzzwords and “movements” that give the illusion of productivity and combating issues in our community; but in reality, do nothing to exonerate existing systems of oppression, nor prioritizes the voices of those who are repeatedly silenced. This is how I feel about the “girls supporting girls” movement. At first, I genuinely thought it was cute; seeing women hyping each other up on social media and in real life was a refreshing contrast to the previous upholding of patriarchal values that continued to keep us in competition for the male gaze. But of course, like always, white women (all offense intended). The movement quickly took a turn for the worst as genuine moments for critique and self-reevaluation became self-victimization… Read more »

Living Vicariously Through the Black Image

As many in my generation do, I find TikTok to be very addicting.  I usually find myself on there for hours at a time, ignoring most of my responsibilities, for the pleasure of watching a compilation of clips that only last a few seconds. And if we’re being honest, I enjoy these moments of light thinking and “immaculate vibes”; being able to disconnect myself from reality for a few hours a day has become an essential part of my de-stressing routine. And, honestly, I’d say that’s the case for many others that spend an ample amount of time using the app.  Either that… or it’s all just an excuse for our lack of productivity and procrastination.  Regardless of the reason, with the amount of time I spend scrolling through Tiktok,… Read more »

***SPOILERS MENTIONED. This past weekend, while in my humble dorm room eating a bag of frozen cotton candy grapes, I decided to start my 7-day free trial on HBO and watch the recently released movie Unpregnant starring Barbie Ferreira and Haley Lu Richardson. I remember quite vividly when the trailer first came out and based on my initial reaction and Twitter’s; I thought I had an idea of what type of movie I’d soon be watching; another coming of age film that’s centered around teen white girls.  And yes, it was precisely just that. But I wasn’t entirely disappointed. In this movie, we follow 17-year-old Veronica (played by Haley lu Richardson,) as she and her friend, Bailey (played by Barbie Ferreria), travel across state lines to the nearest abortion clinic…. Read more »

Save Yourselves And Leave Black Women Alone

“Strong,” independent,” “resilient.” There was a time in my life where I saw these characteristics as noble and empowering. An affirmation that was important for young girls to hear multiple times throughout their life. However, I quickly realized that these characterizations had their own separate meaning when referring to Black women and girls. Lately, especially on Twitter, I’ve been coming across multiple posts reinforcing the same tired message that Black women will save the United States; that we will right the oppressive past of this country and create an equitable future for all. In light of this, I want to reiterate what has been said by Black women before me and will be said by Black women after me—we are not your mules. We will not “save” this country, we… Read more »