#GirlsSupportingGirls Does Nothing for Black, Indigenous, Women of Color

In this new age of feminism, I am consistently introduced to new buzzwords and “movements” that give the illusion of productivity and combating issues in our community; but in reality, do nothing to exonerate existing systems of oppression, nor prioritizes the voices of those who are repeatedly silenced. This is how I feel about the “girls supporting girls” movement. At first, I genuinely thought it was cute; seeing women hyping each other up on social media and in real life was a refreshing contrast to the previous upholding of patriarchal values that continued to keep us in competition for the male gaze.

But of course, like always, white women (all offense intended).

The movement quickly took a turn for the worst as genuine moments for critique and self-reevaluation became self-victimization under the guise of “what happened to girls supporting girls.” As I see this trend progress, I continue to see white women speak over BIWOC (Black, Indigenous, women of color) voices and concerns in order to continue waddling in their own ignorance and upkeep their privilege. And it became clear to me that this “girls supporting girls” movement was just another tactic for white women to be absolved of accountability and further silence Black women and other women of color.

When we look at history, especially the feminism movement, white women have always centered themselves in the stride towards equality. And as they continued to progress, Black women and women of color were forced into the background, left with only the crumbs from their liberation. We see this historically with the fight for voting rights, and in the present-day with the fight for equal pay and overall gender equality- many of these conversations failing to recognize intersected identities and experiences. 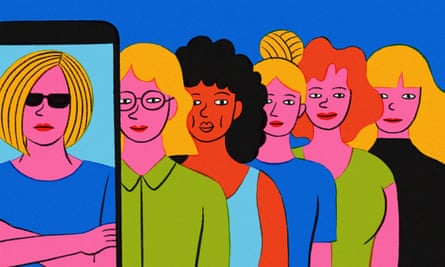 However, despite being the face of women’s liberation, white women have still found a way to maintain and profit from the victim status placed on them through patriarchy. It is a well-known fact that white women have notoriously used their womanhood and femininity as a weapon against marginalized communities, especially Black people (just look at the influx of Karen videos across social media). The world knows that white women’s tears are harmful, even deadly at times (Emmett Till’s case is the most prominent example), and one can still see the parallels within the girls supporting girls movement today. From what I’ve seen so far, this trend doesn’t make room for valid critique. It solely pushes the notion that women need to support each other no matter who it disservices, while simultaneously gaslighting BIWOC when calling out this issue. It tells us, once again, that we must sacrifice our own well-being for the sake of white women’s comfort.

Is a white woman profiting off of Black aesthetics? No, don’t call it out! She’ll feel bad. 🥺

What if she’s dwelling in her white savior complex? Shut up! At least she’s trying. 😌

It strongly reminds me of the GirlBOSS movement and the push for sisterhood and unification amongst women, while also partaking in and helping advance a system that is repressive and damaging to people’s livelihoods. And although this may not be intentional for many, I genuinely believe that there is no coincidence that as the veil of purity and innocence created by white supremacy continues to be lifted, we are starting to see a flood of white women creating and entering spaces that enables them to preserve their sense of superiority. 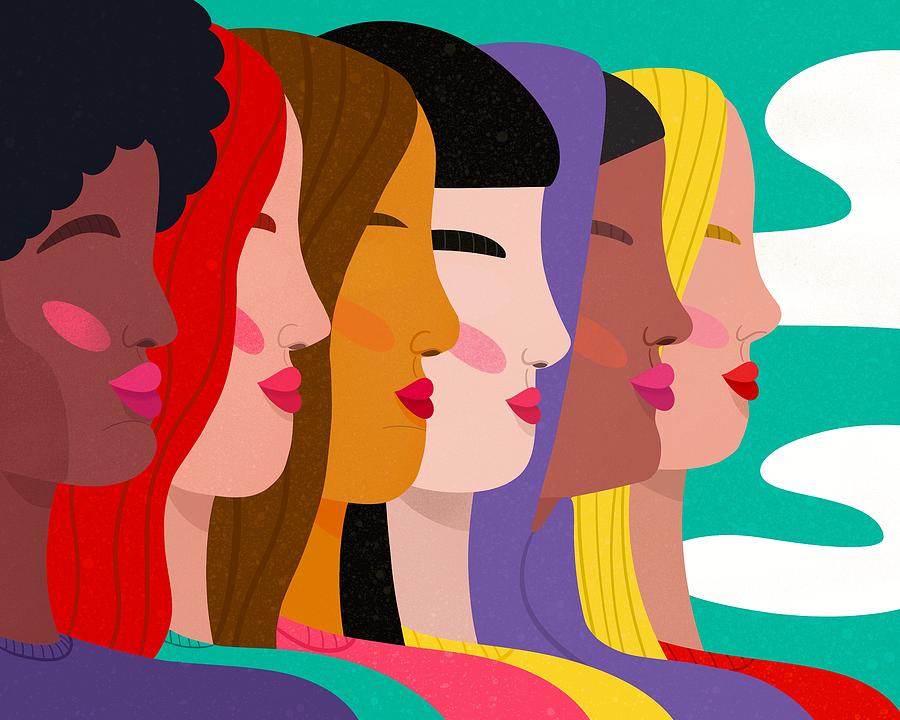 These movements have no substance behind them and don’t invite any real change; instead, it shifts the perspective of power and allows white women to continue benefiting as they always have. If we want to see productive and sustainable change, it must come from uplifting and centering the voices of BIWOC and diving further than these surface-level concepts of activism. White women must understand this as well as the intersection between race and womanhood and what that entails for most of us living it. I’m not saying we can’t hype each other up and shower one other with support and positivity, but it cannot be at the expense of BIWOC. White women, you cannot continue to use it as a scapegoat for your incompetence and continue weaponizing your white womanhood, putting everyone else safety in danger to retain your privilege. If you really for “girls supporting girls” then prove it by making the necessary changes within yourself and the system that harms most of us.