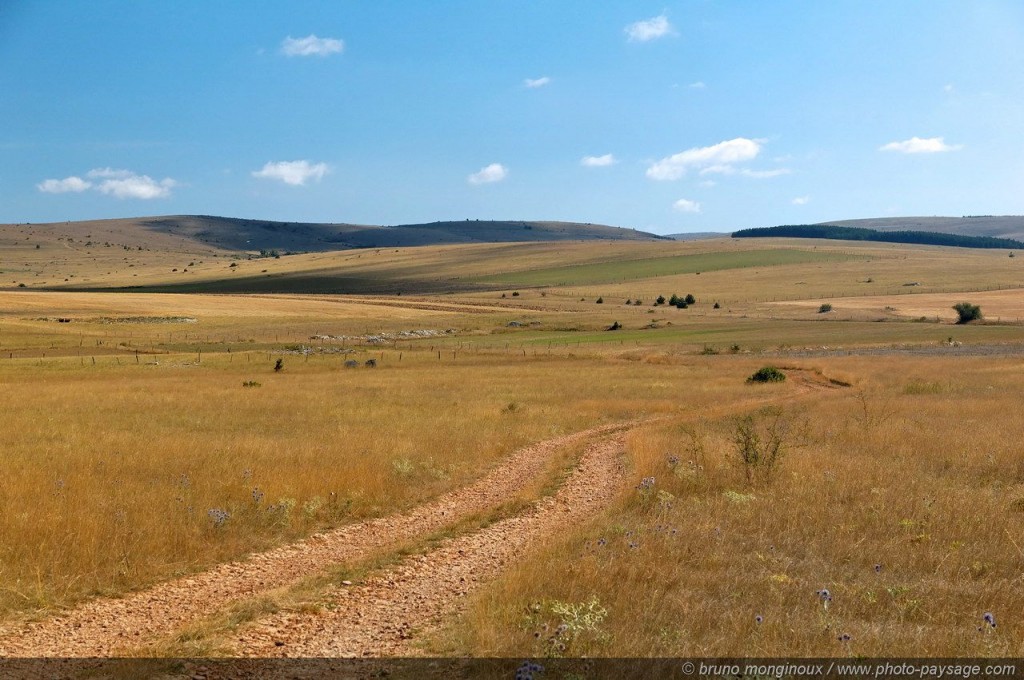 With all of the recent news coverage of Indiana’s new “religious freedom” law and the imprisonment of Purvi Patel for having a miscarriage, we have an opportunity to look at how people across the country view Reproductive Justice in the Midwest. Unfortunately, the conversation has been going in the same direction we usually see when  problematic things happen in a red state.

This scenario leads us to a discussion about flyover states, what it means to work for change in them, and how national organizations can support people on the ground. Too often we run into the problem of local organizations not having the funding or resources to handle these fights alone. However, national organizations in some cases are either unwilling or unable to offer the support that is needed to accomplish our goals. So we should look at both the importance of putting resources into these fights, and how we should handle the situation to offer support in the areas where it can be most effective.

First, we should look at how important these battles are. Traditionally, when an anti-choice politician or think tank comes up with a previously untested strategy to restrict reproductive freedoms, they will propose the policy in a state where they believe it can pass. Unfortunately for those of us that live there, the states they pick are usually pretty predictable, in the regions of the Midwest and the South.

Why does that matter? Well, it matters for a few reasons. One, these “testing ground” states end up having many more battles to fight, often with less support in legislatures. This stretches the resources of local organizations, many of whom do not have many resources to begin with. Two, the weakening of local progressive organizations makes it easier for anti-choicers to win more consistently and with less opposition. This process creates the illusion that RJ advocates in these states simply are not organized well enough to fight effectively. This is especially harmful because it can create a feeling of hopelessness among RJ advocates in the state, as well as discourage outside groups from offering support.

Finally and most importantly, the battles that are won in these states by anti-choice groups almost inevitably move on to surrounding states and other parts of the country. This is how we see things such as the 20-week abortion ban move from a fringe law in Nebraska that is questionably constitutional to a nearly universal standard restriction in most states, and something that has been considered as a national law. That’s how things like TRAP laws began, and this is where we are seeing something like a ban on the most common and safest type of abortion procedure over 14 weeks. All of the harmful restrictions on abortion started somewhere, generally  in a red state that did not draw resources to fight it at the source.

So how do we offer support to the people of these battleground states? As individuals, we do that by refraining from stereotypes about their culture and society, and steering clear of the victim blaming attitude that the people of this state did this to themselves at the ballot box.

We should be making no mistake about the nature of this problem. This is an issue of a tyranny of the majority taking away rights from everyone else. Whether we are talking about sex education, contraceptive access, abortion access, or LGBTQ rights, those people fighting and voting for these restrictions have the resources to access what they need already. The people affected the most by these policies are women, people of color, low income people, and people in the LGBTQ community. Those that are affected negatively by the policy cannot be blamed for their own situation because they happen to live in an area where more people exist that do not care about their struggles.

As organizations, we should be looking not to insert ourselves into these fights and taking control of the situation. This strategy is common, and is less effective than those employing it assume it will be. The reason for this is that organizing is very different based on the region we are working in. People from progressive areas of the country or progressive areas within a state operate in a way to take advantage of the fact that there is already considerable public support for their point of view. When we are organizing in a state or region that does not fit that criterion, we have to employ different strategies, which local organizations have far more experience with.

Instead, we should focus on how to best amplify and support the work already being done by local organizations. These groups have a physical presence in the community, and will be the best and most effective voices for opposing these policies. People that have a personal stake in an issue fight with the most passion, and allowing those voices to be heard above all helps to personalize the fight. In situations where a national organization comes in as the dominant voice, the grassroots movement stalls because it’s not properly utilized and feels ineffective.

One of the biggest mistakes we can make when trying to support allied groups in our fight for reproductive justice is to be dismissive or judgmental toward the people that stay in that area. Often the question from our blue-state friends is “Why don’t you just leave?” Or people are dismissive of the struggles of those who remain, pointing to elected officials as a reason to deserve the consequences of these bad policies. This is counter-productive because it allows us an excuse to take a step back from the fight in those states. It introduces the idea that we should give up on those states, because anyone who believes what we do will migrate to greener pastures.

All of us need to recognize and understand the importance of these battles in flyover states. And whatever support we can offer can be helpful. Whether it is an individual raising awareness about the fight in their community, or a national organization offering financial, legal, or logistical support to the local organizations leading the charge. Only when we can treat an assault on reproductive justice in one place as being equally important as in another place can we begin to stop the momentum of this anti-choice movement.