After watching Grandma, I left the theatre feeling like if the culmination of all past feminist victories were really just leading up to the creation of Lily Tomlin’s near perfect, badass role, I’d be happy. 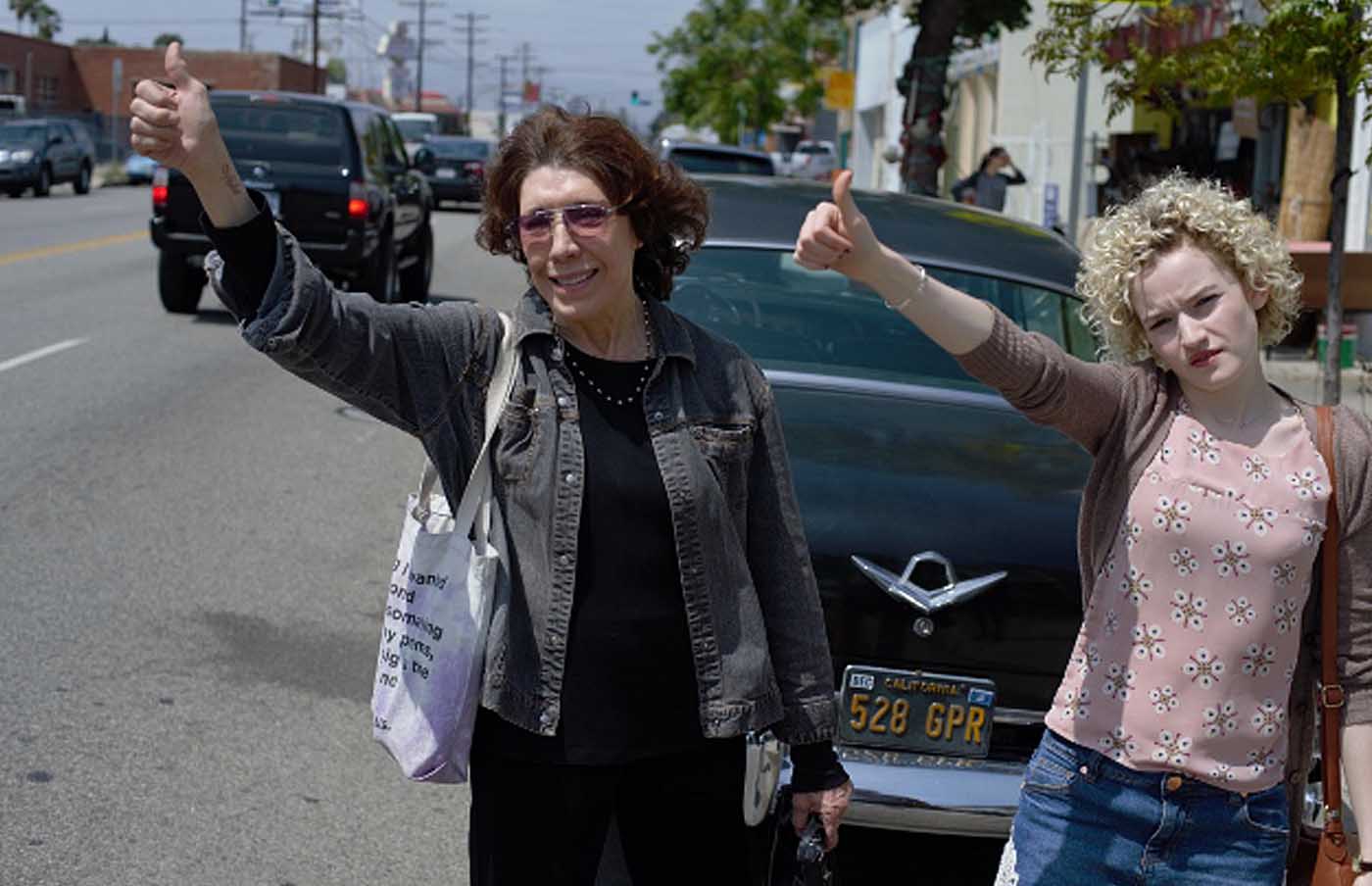 But, socially conscious feminist comedies about abortion can have that effect on me.

Like similar films that have taken on the taboo of portraying abortion as a medical decision which women and girls are perfectly capable of making on their own terms, Grandma did an admirable job. Rather than agonize over the decision to have an abortion, the story begins with a young teenager, Sage, who’s made up her mind and needs the financial support of her grandmother Elle, played by Lily Tomlin, in order to go through with the procedure. As Sage and her broke grandma try to scrounge $500 from Elle’s eccentric friends, hijinks ensue that are not just full of hilarious feminist references, but manage to touch on some of the most pressing issues in the reproductive justice movement today.

Elle’s frank opinions about her granddaughter’s right to have sex as a teenager and her subsequent right to make decisions about her body unmarred by the opinion of her sexual partner are refreshing. Grandma’s portrayal of Sage as an autonomous, thoughtful person who should not only have the right to have an abortion, but is emotionally mature enough to make such a decision is a break from the mainstream popular and political culture that takes any chance available to degrade and infantilize young women.

The movie’s radical presentation of Sage as a young woman who leads a complex life which happens to include sex makes the film’s use of the tired narrative that young women today don’t care about feminism all the more disappointing. In a pivotal scene, Elle agonizes over selling her first edition of the Feminine Mystique to pay for Sage’s procedure. Upon learning that Sage doesn’t even know what the Feminine Mystique is, Elle makes it her personal goal throughout the rest of the movie to teach her granddaughter important feminist history.

The concern that young women today don’t care about the feminist movement is not only unfounded, it is a narrative that serves to erase the great contributions and real concerns many young women have within the present day feminist and reproductive justice movements.

Maybe the reason Sage is so confused why her grandma is so enamored with Betty Friedan is not ignorance after all. Young women today have a rich history of feminist knowledge and tradition to learn from that includes more than just the struggles of middle class white women who dominated the movement at the expense of their sisters. Maybe Sage was too busy learning from Audre Lorde and deconstructing the gender binary to worry about reading the Feminine Mystique.