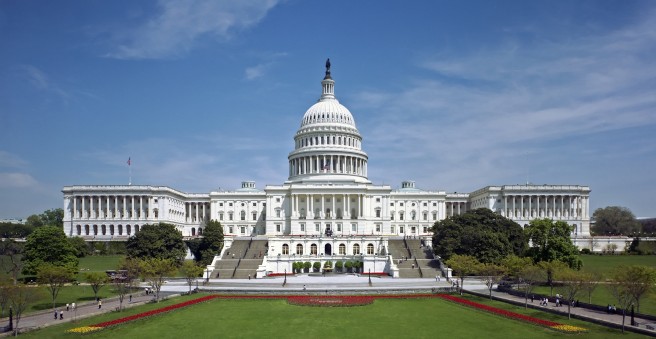 This week it looked like Congress was poised to pass a bipartisan bill, the Justice for Trafficking Victims Act (JVTA). However, after the bill made it out of the Judiciary Committee and before the Senate could vote on the bill it became clear that it included a prohibition on funding for abortion services.  There has been a lot of finger pointing from both sides of the aisle about who is at fault for not acknowledging this harmful language. What we do know is that the bill from the last Congress did not include the language prohibiting funding for abortion services. Democrats claim that Republicans added the language and negotiated in bad faith. Regardless of where the blame lies, what we do know is that no bill is safe from unfair restrictions on abortion services and funding.

Specifically, the language in the JVTA would take the Hyde Amendment and codify it into law, this means that the restriction on funding for abortion will not need to be reauthorized every year because it will be in a law that needs to be reauthorized much less frequently. Additionally, the law restricts funds that do not come from the federal government from being used to assist survivors of human trafficking in obtaining abortion services. The bill includes an amendment from Senator Vitter (who is notoriously anti-choice) that would take away birthright citizenship for people with undocumented parents. This means that if someone is born in the United States, but their parents are undocumented, this person will not be a United States citizen.  Not only is this unconstitutional, it is extremely anti-immigrant.

Here is the thing, this isn’t the first time we have seen lawmakers sneak anti-choice language into unrelated bills, whether it be unnecessary regulations or prohibitions on funding. Just a couple weeks ago the House, through a very convoluted procedural process, snuck anti-choice language into the Student Success Act (what used to be known as No Child Left Behind). The language would have prevented School Based Health Centers from providing referrals or any information about abortion. This language was not added through the usual procedural process, making it hard for lawmakers and advocates to stand against it. The Student Success Act has not been reauthorized yet, but there is still a chance that it could be with the anti-choice provisions still in it.

This isn’t the first time that the federal or a state government has snuck an anti abortion provision into an unrelated bill, anyone remember the motorcycle vagina bill from North Carolina, or the personhood amendment in a flood insurance bill?  Anti-choice legislators are committed to making abortion inaccessible through whatever means possible. We must be vigilant. Congress must know we are watching them and we will not stand for attacks on access to abortion. We all deserve the ability to decide whether and when to start a family, and that is too important to become the subject of political games.