It’s More than ‘Just a Hairstyle’ 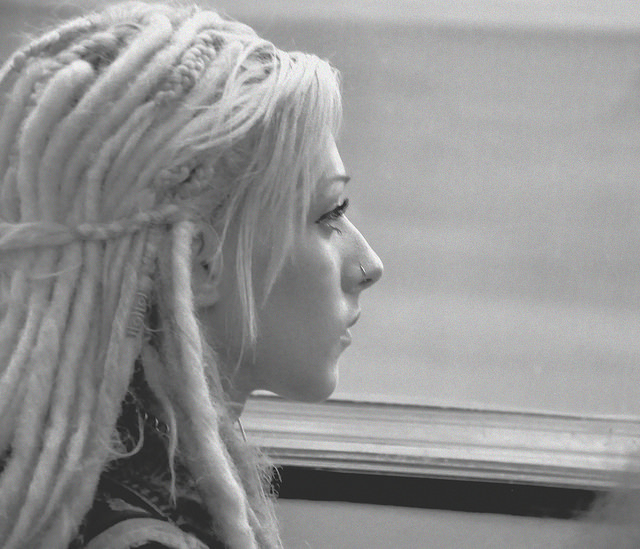 So, I want to start off by saying that I’m sorry for jumping on the bandwagon real quick and talking about the current media phenomenon; Miley Cyrus and her VMA fiasco. There are many aspects of her performance as host of the MTV Video Music Awards that we could analyze and call problematic, but I would like to just focus on those long, blonde, dreadlock extensions for a minute.

Some may not understand why the internet has erupted with so much negativity towards Miley for her choice of hairstyle, and I would like to talk about the reasons for this outrage. I would also like to preface this by saying that this isn’t just about one person and this definitely isn’t just about hair. This is about years of oppression followed by cultural appropriation.

Cultural appropriation, as defined by Amandla Stenberg in her viral video Don’t Cash Crop On My Cornrows, “occurs when a style leads to racist generalizations or stereotypes where it originated but is deemed as ‘high fashion,’ ‘cool,’ or ‘funny’ when the privileged take it for themselves. Appropriation occurs when the appropriator is not aware of the deep significance of the culture they are partaking in.”

Cultural appropriation is harmful in that those in places of privilege, in this case white people or more specifically Miley Cyrus, often get praised for wearing, saying, or acting in these ways to be trendy; meanwhile, people of color who do/wear them as a part of their culture are often criticized and discriminated against. For instance, Miley was praised by some for her choice of hairstyle, meanwhile Zendaya, a woman of color, was criticized for wearing her locs on the red carpet.

We see this all the time with cornrows, dreadlocks, native headdresses, bindis, chola style, twerking, and the list goes on. For example, when Madonna came out with her ‘Vogue’ song many people treated it as if she created vogueing. What many people didn’t know is that vogueing was actually created by and for the queer community, gay men and transwomen of color specifically. Yet, Madonna essentially used this integral part of someone else’s culture for her own profit and gain.

I believe that Times columnist Kareem Abdul-Jabbar said it best:

“While high-priced cornrows on a white celebrity on the red carpet at the Oscars is chic, those same cornrows on the little black girl in Watts, Los Angeles, are a symbol of her ghetto lifestyle. A white person looking black gets a fashion spread in a glossy magazine; a black person wearing the same thing gets pulled over by the police.”

This is not to say that I think Miley Cyrus is a bad person, or that anyone who has been appropriating other cultures is irredeemable. What I do think is that it is important to understand the influence that our actions, or lack thereof, have on other people.

For anyone who has been called out for cultural appropriation, the first step is to listen. Listen to what they are telling you and don’t silence of dismiss them. Then you can try to make the changes you see fit and maybe even research the cultural meaning and context of what it is you were specifically doing. I also think it’s not a bad idea to research your own culture, who knows what you will find?

Miley’s performance was just another reminder of all the work that we as a society need to do. Institutionalized and systematic oppression is a very real thing that we contribute to on a regular basis. I can only hope that more people use this as an opportunity to learn and grow on an individual level in order to further grow on a societal level.