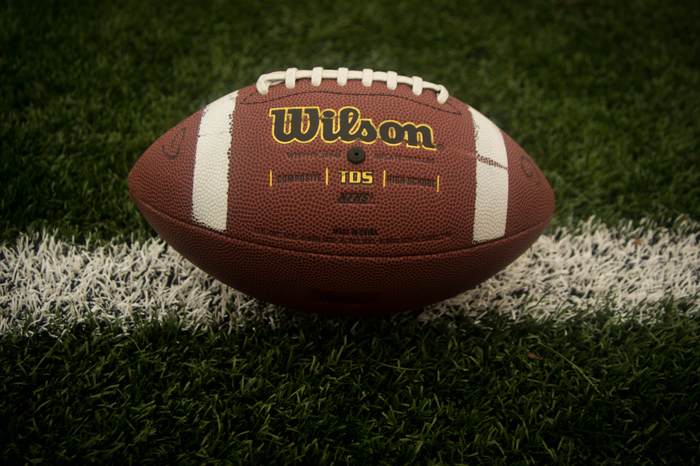 In light of the recent scandal that the dearly beloved Johnny “Football” Manziel got himself in by beating his girlfriend, I think it’s important to talk about the ridiculous number of athletes who have also committed similar crimes, but continue to go without punishment and continue to get paid thousands of dollars per game.

First and foremost, I want to admit that I’m not that into sports. At all. I’d like to think that this gives me the ability to not be hindered by rose colored glasses, but to accurately see the system as it really is. The being said there is a huge fucking problem in our sports entertainment industry.

We see time and time again, male athletes being arrested for beating their wives, girlfriends, and family members. Johnny Manziel is expected to be indicted on the charges of attacking his girlfriend, but who’s to say if this will or will not actually affect his football career.

According to Rolling Out, Tony McDaniel of the Seattle Seahawks was charged with misdemeanor battery in 2010, then was only suspended for one game from the NFL. Dez Bryant of the Dallas Cowboys was charged with a misdemeanor for family violence in 2012 for beating his mom, the NFL dismissed his charges and he still plays for the Cowboys today. Greg Hardy of the Carolina Panthers was charged with two misdemeanor charges of assault in 2014, was sentenced to 18 months probation and a 60 day suspension. Even the beloved Peyton Manning has a dark history involving sexual assault and harassment. The list could go on, and that’s just football.

The point is that time after time, male athletes commit heinous acts of violence, primarily against women, and get away with it. Particularly in the NFL. What this translates to is, “Who cares if he beats women as long as he plays good football.”

They are saying that our lives are worth less than a game, than entertainment. The NFL pays criminals thousands of dollars per game, while protecting them from facing justice for their actions. This is inexcusable.

And in instances where the NFL actually does step up and punish a player for their actions, like in 2014 when Ray Rice knocked his wife unconscious in an elevator and was then fired, some football fans were still not satisfied. I heard many interviews and saw many comments, where Rice’s fans were actually defending him and upset with the NFL for firing him.

We have created a culture where the love for a sport has overtaken our compassion. More specifically, where the obsession with a sport has proven to be more socially important than correcting toxic masculinity that causes this sort of behavior. They would rather tell us that we’re too sensitive than fix the actual problem. They’re too busy worrying about the amount of money their teams will bring in to even recognize that our lives are on the line.

Let’s be very clear, this has been going on for years. But this blatant disregard for the safety of women for the sake of football needs to stop. And it won’t stop until the NFL takes a stand and actually starts firing and indefinitely suspending players who commit these crimes.

Believe it or not, the NFL is sending a message, they are telling us that our lives and our safety aren’t important, and I hear them loud and clear.