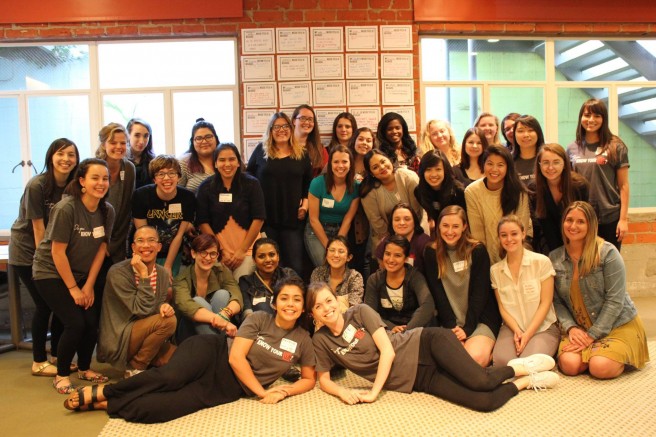 Over the weekend, I had the opportunity to attend the Know Your IX Activist Bootcamp, an intensive two day long training dedicated to educating student activists about anti-sexual violence campaigns across universities on the West Coast. Know Your IX, a grassroots, youth and survivor led organization dedicated to providing students with the legal knowledge and organizing skills to end sexual violence on campuses, hosted the event. I came away from the training in awe of the incredible work students and survivors are already doing on their campuses. Badass student activists are not only holding their universities accountable, but creating a culture of consent and safety for communities affected by gender-based violence on their campuses.

If you’re not well-versed in the intricacies of federal and state laws that protect students from gender-based violence, don’t worry. It’s legitimately confusing and involves many legal gray areas. The Know Your IX Bootcamp gave me access to a lot of valuable knowledge (not to mention so many opportunities to fool people into thinking I am a very serious person who has very important hand gestures at her disposal). So, if you’re interested in getting involved in the anti-sexual violence movement yourself, here are some answers to questions you might have about protections afforded by Title IX and some resources to get you started. 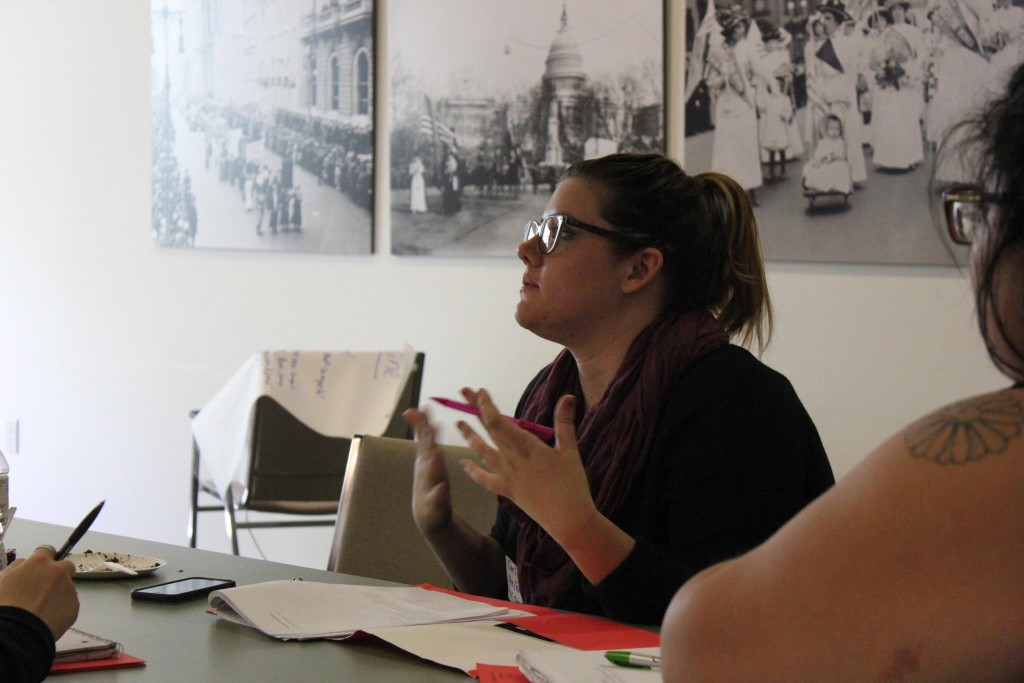 (Exhibit A: hand gestures that elevate whatever you’re saying to the “I know exactly what I’m talking about” level.)

Wait, I thought Title IX only applied to women in sports?

Chances are, if you’ve heard anything about Title IX, it was from that one gym teacher complaining about all of the sports they were required to provide for girls “these days.” For once, your gym teacher is partially correct! But Title IX covers much more than just women in sports. In fact, the law doesn’t actually mention sports. Instead, Title IX simply states:

No person in the United States shall, on the basis of sex, be excluded from participation in, be denied the benefits of, or be subjected to discrimination under any education program or activity receiving Federal financial assistance.

The text is deceptively short and simple. However, this small paragraph is used to protect students in kindergarten through graduate school (as long as it receives federal funding) from gender-based discrimination.

Ok, so Title IX only protects women from discrimination and gender based violence?

No. The original text of Title IX doesn’t even mention “women” or “gender.” However, since it was written, the application of the law has expanded to include gender, gender identity, and sexual orientation. That means that anyone, regardless of identity, receives protection from discrimination based on their gender. Pioneering activists in the 1970’s sued their schools and created legal precedent to apply protections under Title IX to those effected by sexual assault.

Why do colleges get to punish people found responsible for sexual assault? Isn’t that the criminal justice system’s job?

Title IX of the Civil Rights Act of 1964 establishes that access to an education free from gender-based violence or discrimination is a civil right. This means that, like any other civil right, your school has a legal obligation to protect you from discrimination. Regardless of what happens in the criminal justice system, your school must ensure that your access to a safe learning environment is not hampered. Sexual assault cases are not unique to this understanding of the law, your school takes disciplinary action on a variety of important matters that might compromise the integrity or safety of your learning environment.

So, how can I use Title IX to actually protect me from discrimination?

Schools have certain obligations to address instances of sexual violence as outlined by the U.S. Department of Education. This means that schools are legally required to respond to reports of sexual assaults because they create an unsafe educational environment. If you don’t think your school is responding within the guidelines set forth by the U.S. Department of Education, you have the right to file a Title IX complaint against them. You don’t have to be a survivor of sexual assault to access the protections afforded to you by Title IX. If you’re concerned that your school is not handling allegations of gender-based discrimination correctly, you should check out this website for more information.

These are just some answers to questions you might have about Title IX and how it works. There remains a lot of ambiguity and uncertainty regarding the handling of sexual assault on campus. Know Your IX has great resources online if you want to get involved in existing campaigns on your campus or start your own fight to end gender based violence and move towards a culture of respect and consent.