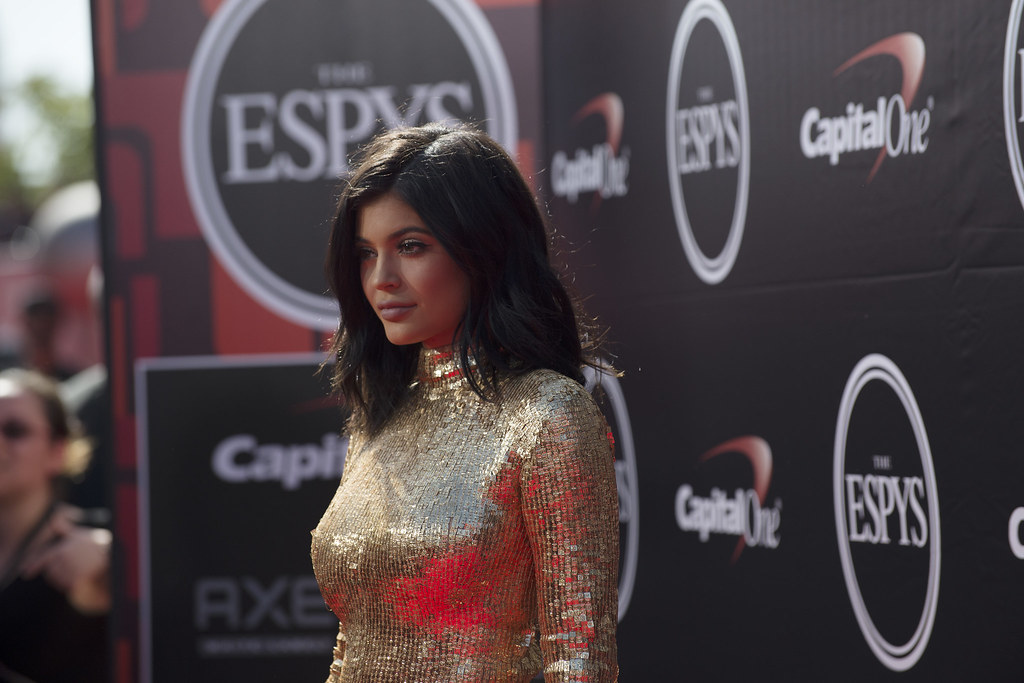 An influx of ‘Pregnant Kylie’ photos surfaced on the internet after TMZ reported that Kylie Jenner was five months pregnant. The social discourse surrounding the possibility of this new baby has arguably received more attention than the plethora of natural disasters that have devastated so many people. Perhaps the most recent Kardashian media frenzy is just more proof of what the media really holds dear.

But Kylie’s pregnancy begs a much greater, very serious question that sometimes gets swept under the rug when a new Kardashian is made, or when anyone famous announces their pregnancy. Are black babies slowly becoming commodified for likes and as an excuse for cultural appropriation and racial ignorance?

I can’t help but feel sheer and utter terror at the fact that this family of culture vultures is bringing yet another black child into the world without really understanding what that is going to mean. But perhaps I’m wrong and Kylie has given black motherhood some serious thought and really has measured what it would mean to bring someone into this world who everyone will identify as black. They seem to think black culture exists in a vacuum and is open for their taking and cheapening. To them and those who envy the Kardashian lifestyle, is having a black baby the ultimate, trendy black thing to own?

It makes me think about the many other white women not as popular as Kylie, who fetishize black men and then have babies with them without ever really addressing the racism and anti-blackness they harbor and weave into their child’s development. This is not really about doubting their capabilities of being a mother, but rather about whether or not they understand how they themselves might traumatize that child without even realizing they are doing it. It is so often said that motherhood is an amazing, life changing experience and I don’t doubt that, and I have never been a parent. But as a child who was born out of tradition and to literally to make someone else happy in a generally unhappy family,  I have to at least wonder if parents are prepared for the world they are introducing to their children.

I have heard many stories about white mothers who have black children and then inadvertently encourage them to be ashamed of their blackness. White celebrities don’t exactly counter this narrative, using black culture as a passing trend and manifestation of ‘rebellion’ from the norm or are purposefully raising black babies to think reverse racism is real, like Ellen Pompeo. I love Grey’s Anatomy with my whole heart, but it creeps me out that both on the show and in real life, Ellen has black children and still perpetuates false beliefs about racism, and shows little to no openness to challenge her own whiteness or understand blackness from fans who actually experience it.

I wonder how many white mothers to black children are convinced beyond a shadow of a doubt that parenting black children is enough to end racism and promote the narrative of eternal unity and a colorblind society.

Do these parents actively challenge the underlying anti-blackness that inherently exists within them?  There are black people who seriously fear bringing more black children into a world where their worth as human beings is “to be determined”. Would you want to bring a child into this world if you knew that there were intricate systems in place to make that child constantly feel that they have no societal worth?

People always say the system is broken. The system is not broken. The system was designed like this. And if you knew that, and really understood what it meant to exist in a system that was designed to work against you, would you remain as carelessly ignorant and unprepared to bring black babies into this world without at least considering the struggles they might have to face? It can be done, but not until you abandon your self-pride and parasitic fetish for a culture that has never been your own. We live in a world where white supremacy is endorsed by the president, and to thrive and gyrate through any social sphere. We live in a world where  black infant mortality rate is at an all-time high. Furthermore, why is it also that so many white parents are only able to see that black lives matter when their child or someone they love is black?

It must at least say something that the people who are most fearless in having black babies are the people who have never had to move through the world as a black person. At the very least people like Kylie could take the time to consider what that means and how they will interact and raise a child that is going to have a vastly different experience than they did. How will they hold themselves accountable and encourage that child to embrace those parts of them that are constantly criminalized and dehumanized? How will they teach their children to process, in a healthy way, the feeling of being constantly denied humanity, when they’ve never had to experience it?

It is so easy ‘be down’ with all the black culture and black talent when you see it as part of the mainstream, Kylie. But what happens when you take it a step further, and after disrespecting black life, you decide to create your own?