Environmental racism is an issue that has been spotlighted nationally, most prominently and recently in the cases of the state-sanctioned lead poisoning of Flint, Michigan’s citizens and the construction of the Dakota Access Pipeline on reservation lands of the Standing Rock Sioux Tribe. 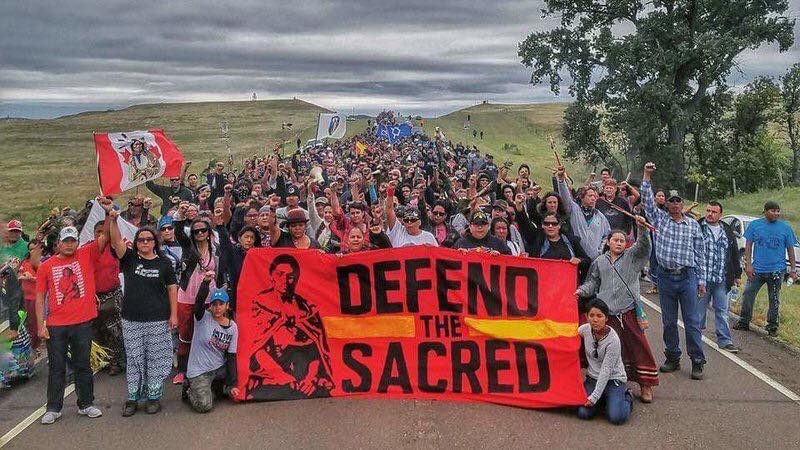 As a quick refresher for readers who may not be familiar with the term, environmental racism can be defined as the disproportionate impact of environmental hazards* on people of color.

Neighborhoods that are predominately BIPOC and have less political clout are less likely to be labeled as hazardous, and once they are, it takes the government longer to respond and clean up (take Flint, Michigan for example). 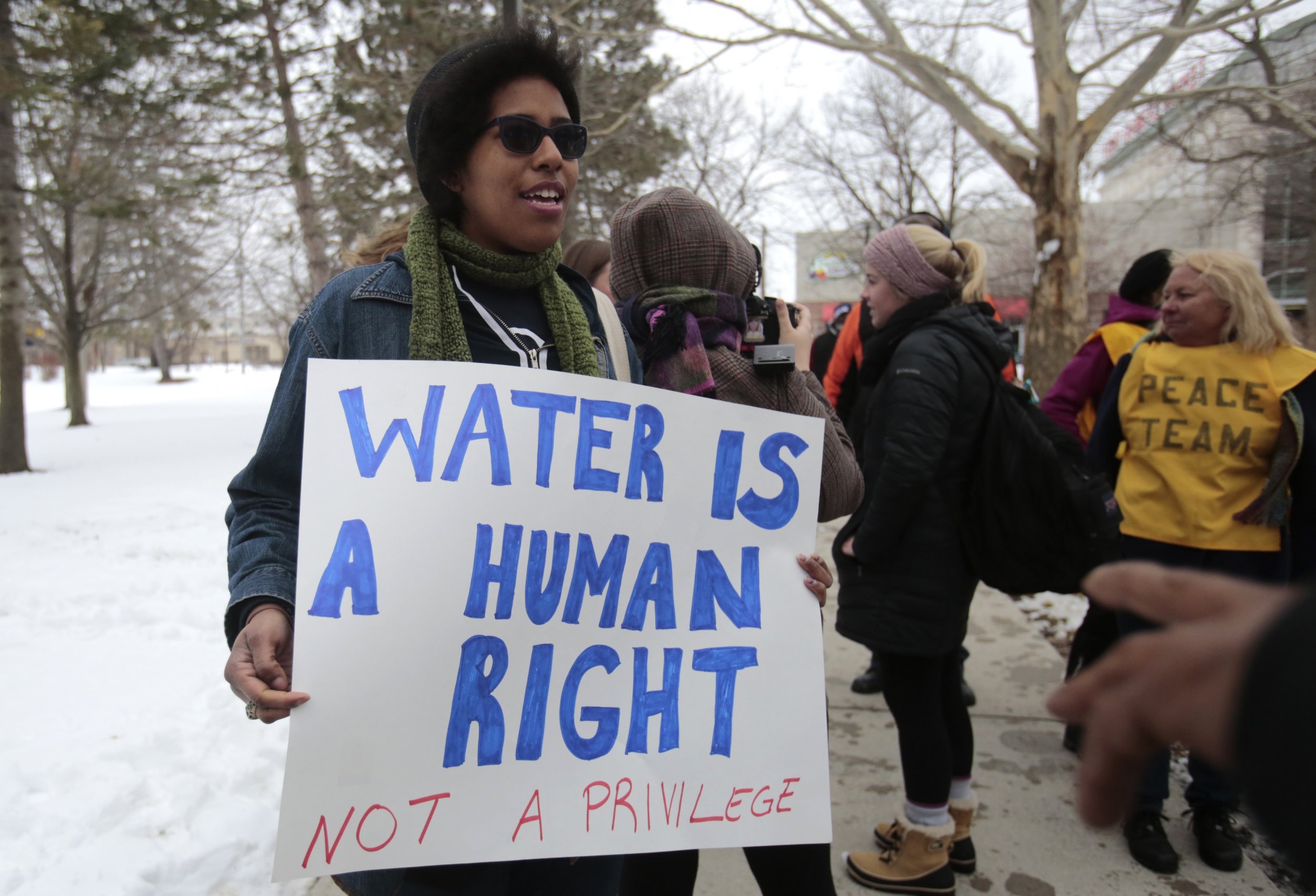 Environmental racism or injustice is one of the many ways structural violence—or systematic ways in which social structures harm or otherwise disadvantage individuals in ways that prevent them from meeting aspects of their basic needs— takes form in America.

The environment in which individuals live is also vital for raising families and reproductive health, as well as health in general, so there are various connections to reproductive justice.

In this post, I wanted to take a closer look at the existence of environmental injustice within my city: Birmingham, Alabama.

Birmingham was a city borne in the post-Civil War period. With the proximity to nearby mineral deposits of iron ore, limestone, and coal, Birmingham was a natural location for iron smelting and coking. The city was planned as a place where cheap, non-unionized, and African-American labor from rural Alabama could be exploited and employed in the city’s steel mills and blast furnaces, which had dangerous conditions. The coal that was used in the furnaces were also largely mined by forced convict labor. Due to the mining and smelting industries, large factories were established, which were significant environmental polluters. While many have shut down, their effects linger in North Birmingham today, where it was surrounded by the heavy industry for decades. Steel mills and coking plants have left these communities—some of the city’s poorest—polluted by toxic chemicals, like lead and arsenic.

North Birmingham, such as Collegeville, Harriman Park, Fairmont, is made up of a predominantly black community with a median household income that is over 50% lower than Alabama’s average, has been trying to address ongoing soil and air pollution from the surrounding factories for over 10 years. Air pollution is one of the most prominent environmental hazards that affect people in Birmingham. There are high levels of lead and arsenic in the soil and as particles in the air, so children are at risk from playing in their backyards and studying in their schools. Asthma patients may have heightened reactions, and the likelihood of cancer in the area is elevated.

In terms of water pollution, Alabama Power is one of the most egregious polluters, which is enabled by the multimillion-dollar sum it has paid to sway public opinion. Since 2003, the company has spent around $208 million (sure to be more now since this number is from 2013, but it’s hard to pin down those numbers since it’s not mandated to be disclosed) for influence. It’s this kind of influence that allows for such unrestricted development. In one month in 2019 alone, Alabama power reported spilling chemicals from a fire suppression system into a river, killing thousands of fish, and groundwater contamination from a closed coal ash pond.

It has been shown by many public health studies how living near environmental hazards contributes to poorer health and disproportionate health outcomes. The effects of environmental racism are pervasive and widespread, directly affecting health, education, and so much more.

Environmental injustice portrays a lack of respect, dignity, and equity to these oppressed populations. The conditions that these citizens are in were built and perpetuated by the very government whose responsibility it is to better those situations and standard of living. The local and federal government, the ones who enforce policies and determine the rights of citizens, must be held responsible and demand accountability from other perpetrators for the injustices enacted unto people who have just as much of a right to clean air, water, and soil as everyone else.

While some progress has been made, with the EPA attempting to work in parts of North Birmingham and local nonprofit groups, like GASP, who are fighting for change, these parts of Birmingham and Alabama continue to face invisibility on a national scale and consequently little, slow, or no change happens with local and national government policies protecting the human rights of these marginalized populations.

Here are steps you can take to help: