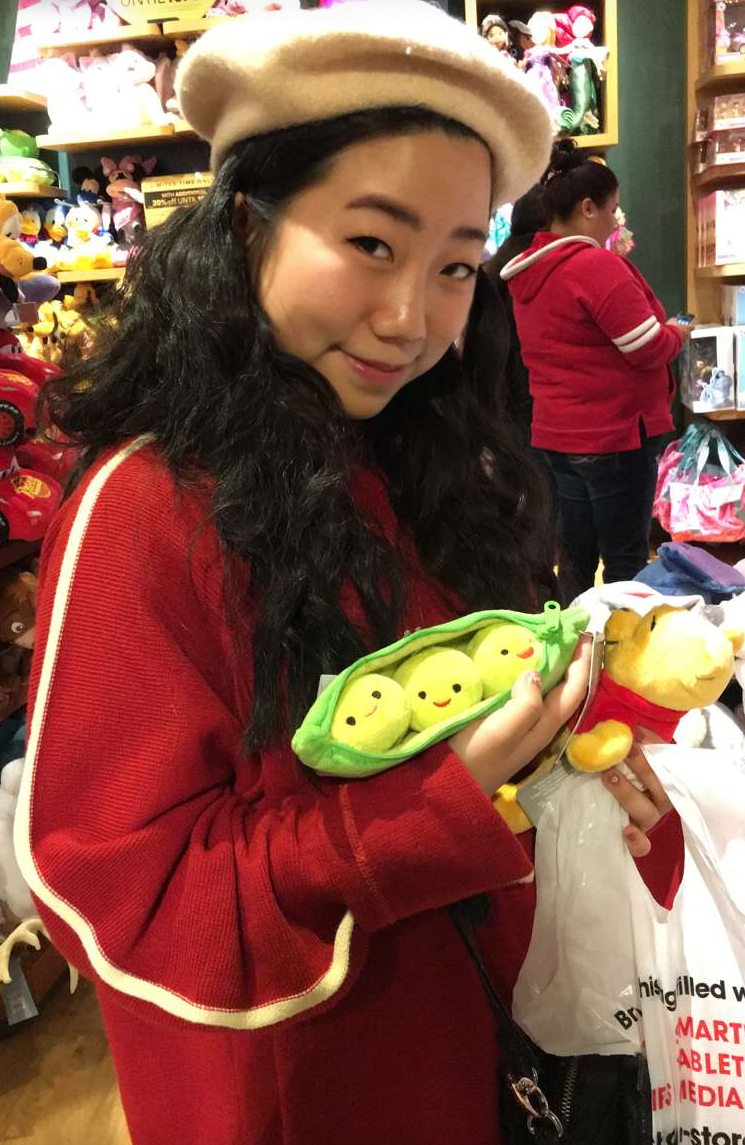 Hidden Talent: My hidden talent is speed reading-- I can read about 550 wpm with complete retention.

3 ways Sinophobia may go unchecked in your life 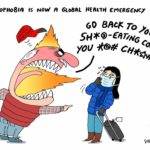 After news of the Coronavirus in Wuhan broke, I braced myself for the waves of Sinophobia (anti-Chinese sentiment), racism, and discrimination that would quickly target East Asians. It was only a matter of time before I came across an article from a U.S. outlet which labeled a (misattributed) video of a Chinese woman eating a bat as “disgusting,” claiming that the exotic animal trade in China made its people deserving of Coronavirus. This angered me, but Sinophobia in America is hardly new. So, today I want to talk about three ways you may see it occur in your own life: 1. The Coronavirus travel ban (well, Coronavirus fear-mongering in general). In 2009, when the H1N1 virus emerged as the most common cause of influenza and rapidly spread across the world, the… Read more »

When Coachella’s lineup for this year went public, a lot of Asians went absolutely wild over the Asian representation amongst performers — especially since the 2020 lineup features the most Asian acts in the festival’s history. Kpop hall-of-famers Big Bang, artists from 88rising, Jai Wolf, Kyary Pamyu Pamyu, Raveena, and Epik High are amongst the various acts that will perform over the two weekends. While Asian representation is important, and I do appreciate the diversity in Asian representation we’re getting this year, let’s talk about why we must be critical about the kind of representation we get and on what platforms the representation exists.  We must question and critically analyze these occurrences. Consider these two key questions: Who does this representation ultimately benefit? Who profits off of said representation? In… Read more »

Environmental racism is an issue that has been spotlighted nationally, most prominently and recently in the cases of the state-sanctioned lead poisoning of Flint, Michigan’s citizens and the construction of the Dakota Access Pipeline on reservation lands of the Standing Rock Sioux Tribe. As a quick refresher for readers who may not be familiar with the term, environmental racism can be defined as the disproportionate impact of environmental hazards* on people of color. *Environmental hazards are substances or events that potentially threaten the surrounding natural environment and subsequently adversely affect individual health. This term encompasses pollution, water contamination, and even natural disasters. BIPOC are more likely to live near environmental pollutants and be affected by environmental crises. Regardless of intent, BIPOC face an increased likelihood of being exposed to carcinogens,… Read more »

There are a lot of articles and posts on the Internet about self-care. After the mainstream popularization of the concept of self-care—and lots of companies glamorizing and capitalizing on certain methods of self-care in response—it was only a matter of time before meditation, coloring books, and bath bombs dominated the market. However, self-care for many can often be grittier than the treat-yo-self mentality that tends to be passed off as the entirety of self-care. For example, self-care is a necessary way to recover for activists dealing with burnout. There are various articles written on this topic (including one written by the amazing Katerina, a fellow blogger for URGE).  But I don’t want to rehash what plenty of others have covered. In this post, I want to explore how facets of… Read more »

Don’t tell me to “be civil”

Every country, culture, and region has unspoken rules that its residents or members internalize. The Deep South is no different. We’re quite well known for our etiquette and manners. Walking down any street in my city, you can expect greetings from many of the people you encounter. Here, we’re all about being civil. Civility is an interesting concept, especially when you consider how it’s become a buzzword touted as a solution for the divisive times in which we exist. If only we could hold civil conversations, talk to each other through civil discourse, be civil when debating the merits of one policy over another, and so on. You get the point. It’s equally interesting to think about who this is mostly applied to. Who is seen as civil? (Hint: It’s… Read more »

My Experience with Abstinence-based Sex Ed

As Halloween approaches, the hunt for costumes is in full swing. With that comes the deluge of culturally appropriative costumes—and the “sexy” culturally appropriative costumes. “But Hannah,” you say. “It’s harmless! I’m appreciating how pretty I think this looks!” Let me make this clear: all culturally appropriative costumes are bad and have very real harms. This is not a post debating on whether they are or aren’t. There are a plethora of resources on the internet dedicated to educating others on this subject.  However, as this time of year rolls around, I find it even more tiring when non-Asian people wear hypersexualized traditional or cultural East Asian garments. Not only is it deeply offensive and problematic to wear parts of East Asian culture as a costume—particularly when actual East Asian… Read more »

People v. Turner has been widely deemed a failure of justice since the Stanford University attacker’s sentencing three years ago. Brock Turner was given six months in jail—of which he served only half—and three years of probation. His sentencing continues to be used as an example of white privilege and rape culture today. Recently, the sexual assault survivor from the case revealed her identity. Her name is Chanel Miller. Chanel is Asian. Since the former Emily Doe’s identity was kept a secret from the public, this part of her identity went unrecognized. Even now, at the time of writing, I haven’t seen any major media outlets discussing why Chanel being Asian matters. Why is it important? Because her Asian-ness adds another critical layer to consider when looking at his motivations,… Read more »

Keeping All Families Together Is An RJ Issue

The recent and mainstream reproductive rights conversation in the United States has been narrowly limited to the discussion of reproductive “choice” and abortion access. However, the media and legislative attention on the topic of abortion fail to convey all the issues encompassed by reproductive justice. While abortion and “choice” are extremely important topics for individuals with the ability to become pregnant, only looking at abortion access restricts conversation about another significant aspect of reproductive justice: the right to family life. The right to family life, which can be loosely defined as the right of an individual to have and keep a family, is included across various pieces of international law, such as the Universal Declaration of Human Rights. If you can’t have your family recognized, have or parent your children,… Read more »