People v. Turner has been widely deemed a failure of justice since the Stanford University attacker’s sentencing three years ago. Brock Turner was given six months in jail—of which he served only half—and three years of probation. His sentencing continues to be used as an example of white privilege and rape culture today.

Recently, the sexual assault survivor from the case revealed her identity.

Her name is Chanel Miller. Chanel is Asian. 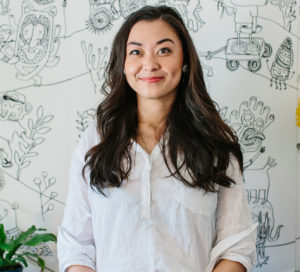 Since the former Emily Doe’s identity was kept a secret from the public, this part of her identity went unrecognized. Even now, at the time of writing, I haven’t seen any major media outlets discussing why Chanel being Asian matters.

Why is it important?

Because her Asian-ness adds another critical layer to consider when looking at his motivations, the judge (who was later recalled in 2018 and recently dismissed from his job as a high school tennis coach), the sentence, and how they interact with larger systems. When the news broke ⁠⁠and I saw her face for the first time⁠, as a fellow Asian woman⁠, my mind jumped to one question immediately: Would his sentencing have been so light if Chanel had been white?

The heartbreaking answer is most likely not. Not only would whiteness have made the judge take the case more seriously, but Asian bodies have had a long history of being fetishized and vilified in America.

Examples of this include: 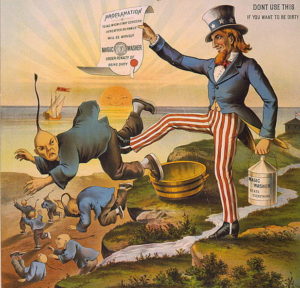 The continued hypersexualization of Asian women, in conjunction with stereotypes of submission and exoticism, perpetuates objectification while ignoring the real harms and violence that results. I have experienced these consequences. I know of too many other Asian women who have also experienced these consequences. In our circles, these questions linger in our minds:

This is the historical and contemporary context in which Chanel’s case exists. Her unconscious body was knowingly violated by a white man who felt that he had a right to it. Not her body as a woman, not her body as an Asian, but her body as an Asian woman. The legacies of imperialism, fetishization and objectification of Asian women are still insidiously present, appearing as sexual violence and horrific injustice against us.

Turner’s sentencing does not exist in a vacuum:

These are the important questions that we have already considered.

Now, we must also explore if he would have gotten six months if Chanel was not an Asian woman.

Want to read more on this issue? Click here, here, or here for additional resources.