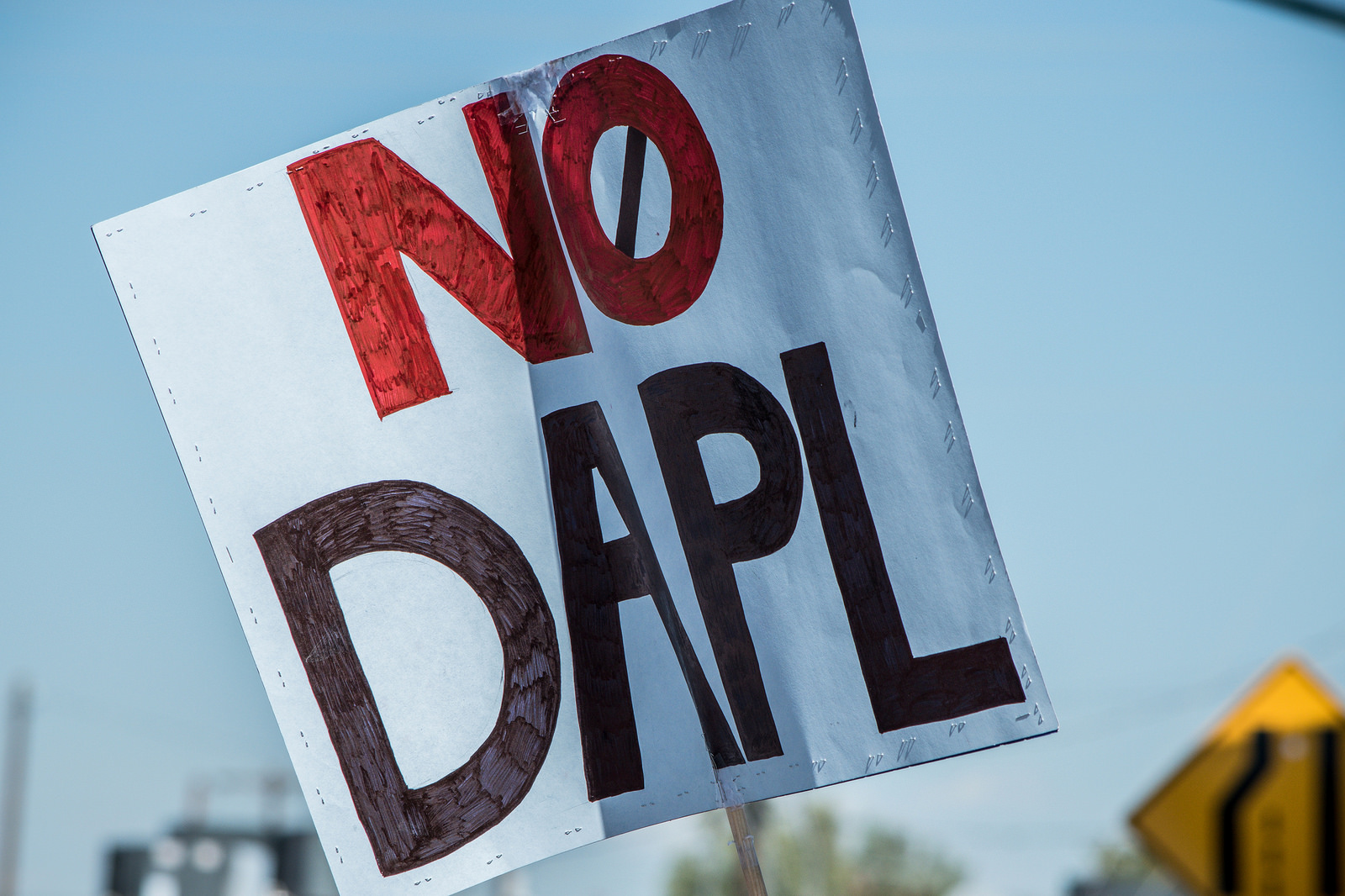 Shailene Woodley, also known as Shailene Would she be talking about this if it didn’t make her trend on Facebook? Was arrested last Monday for criminal trespassing at the Dakota Access Pipeline Protests. While the conflict over the pipeline has surfaced relatively recently, it has been opposed by the The Standing Rock Sioux Tribe along with 100 other tribes in the U.S and Canada since its initial proposal in 2014. 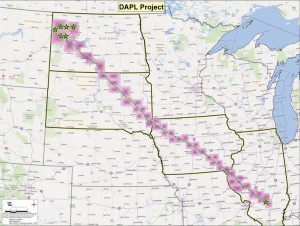 from Illinois poses severe problems for the reservation’s 8,000 occupants, threatening public health and welfare, water supply and cultural resources. Less than a half mile from the reservation’s border, the pipeline threatens the reservation’s source of clean drinking water, provided mainly by the Cannon Ball and Missouri River. It also interferes with several ancient burial grounds and prayer sites, both of which were bulldozed on September 3, 2016, despite Standing Rock’s sacred claims.

While the protests hit on environmental and safety concerns, it also fundamentally engages with an issue of tribal sovereignty which Woodley seems to conveniently forget as she continues to reduce it simply to an issue of water. In a video captured by the Native Opinion, Woodley relays the importance of resisting the pipeline’s construction, stating that “..it’s not just going to affect those living in [the] area, its going to affect all human beings.” She adds that she’s present despite not being from North Dakota because she “…know[s] that what happens to [the] Missouri River is going to happen to [her] eventually,” reasoning that she “…stand[s] in solidarity with [her] brother and sisters to prevent this from happening [there] because hopefully they’ll stand in solidarity with [her] as well to prevent it from happening in [her] community.”

Reducing the Dakota Access Pipeline to solely an environmental issue of water allows for derailment and erasure of tribal sovereignty, which lies at the center of the struggle. The inevitable bursting of the pipeline will of course impact water, but there seems to be no interrogation of why certain communities are particularly prone to continual human rights violations, and why certain communities are immediately lobbied for when such violations occur while others require two years of momentum to gain visibility.

When the pipeline was originally proposed, it had two possible routes, one of which constitutes the pipeline currently being built, bordering the Standing Rock reservation, the other, running North near Bismarck, the state’s capital. Ultimately, the northern route was abandoned out of fear that the pipeline may jeopardize the drinking water of Bismarck residents. The redirecting of the pipeline shows that the potential harms of its construction were not sufficient altogether to stop its construction, but rather, it was merely a matter of the federal government deciding which communities are disposable enough to put at risk.

Essentially, the worth of the residents are being held against the profit that the pipeline will create, and the cost-benefit analysis determines in the instance of Bismarck residents the cost is too great while at Standing Rock, that the benefit is. This assignment of value is not random, but rather a byproduct of hundreds of years of denigration, genocide, and desecration. Hundreds of years of delegitimizing Indigenous leaders and their claims to their land. Hundreds of years of trauma without retribution.

So no, Shailene, the pipeline’s construction will not affect all human beings, and most definitely will not affect you, but if you want to help, its fundamental that you start challenging the system and not the outcome of the system. What’s clean water without a sovereign community to oversee it?