People of Color and Women to be Featured on American Money 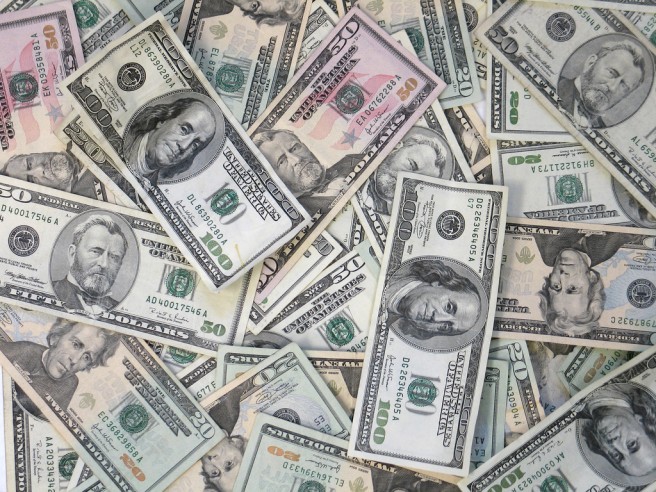 I like money. Money pays my rent and I can trade it for groceries. But more than that, I am interested in money itself. As a history buff, money fascinates me. Like a national anthem or literature, it can show the values and beliefs of the society it comes from. It can be politically volatile, or used as a force for change. I’ve collected coins for years now, and I can tell you the history of every state quarter you will find in the United States.

And now, we’re going to see women and people of color on our American money. This may be nothing new to collectors: Booker T. Washington, Sacajawea and Susan B. Anthony all have their faces on coinage. But these are mainly collectors items. After all, how many JFK half-dollars do you trade in at the store?

This, however, marks the first time people of color have graced a denomination commonly traded in for goods and services, and the second use of women on the bill — Martha Washington was printed on $1 silver certificates from 1886 to 1896, but was gradually displaced by her husband’s image.

By 2020, under the most liberal of estimates, we will see women on the $20, $10 and $5 bills. The $20 will see the first (and most drastic) redesign, seeing abolitionist, veteran, and former slave Harriet Tubman replace President Andrew Jackson on the front. Originally slated to replace Alexander Hamilton instead of Jackson, Tubman was placed on the $20 after pressure from various groups showed a renewed interest in the father of American banking. Hamilton just had his life story turned into a Broadway musical, and one group of women lobbied to place women directly on the $20 because of Jackson’s considerably negative track record with Native Americans.

The rest of the bills will likely retain their current front-facing portraits, but the monuments featured on the reverse side will now contain scenes from American history that took place there. The $10 certificate will feature five American suffragettes in front of the Treasury Building, and the $5 bill will depict opera singer Marian Anderson, activist and first lady Eleanor Roosevelt and civil rights leader Martin Luther King Jr. over the Lincoln Memorial. Jackson will be moved to the back of his bill, either standing in front of or riding by the White House, which was famously trashed when “The Common Man’s President” threw an inaugural bash there after winning the first election featuring what at the time qualified as universal male suffrage.

This hasn’t set well with everyone, particularly with certain political candidates. Women should be relegated to non-regular denomination, it seems, unless it happens to be a fanciful representation of liberty. In other news, Controversy has been brewing in the UK, where Winston Churchill is set to replace Elizabeth Fry on the £5 note in 2017 and Jane Austen will replace Charles Darwin on the £10. Canada is set to nominate their own women for placement on money, seeking to put renowned Canadian women on their bills instead of only Queen Elizabeth II.

Some, however, estimate will it be too late to matter, given projections that by 2030 we won’t even be using paper money. The new British notes, for example, are to be made, in part, of plastic. Even so, it is nice to see a change in currency. In 2013, we released a new $100 bill with added security features and design changes. American money has changed many times, depicting new faces and new events. Why not add more diversity to the cast?